Lunenburg is one of Nova Scotia’s most historic towns, captivating visitors with its colourful waterfront, narrow streets and old wooden buildings.

This pretty town, lying on a narrow peninsula, was established by the British in 1753 as their first and only colonial settlement in Nova Scotia outside Halifax.

The early settlers, from various parts of Europe, created a vibrant and stable economy built on farming, fishing, ship building and ocean-based commerce. Even now Lunenburg combines a healthy economy with a rich historical legacy, manifesting itself in brightly-painted wooden buildings that clamber up from the main harbour, ringed by an eclectic mix of old wooden churches and mansions. 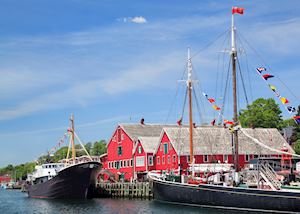 Today the town is a UNESCO World Heritage Site and its principal attraction is the Fisheries Museum of the Atlantic which houses a great aquarium, the record-breaking schooner Bluenose, and Theresa E. Connor, the last salt-bank schooner to fish from Lunenburg. Visitors can relive past glories by sailing on Bluenose II, a replica of the original vessel.

There are some excellent craft shops, art galleries and restaurants here: be sure to try the two local specialities, Solomon Grundy — marinated herrings with sour cream — and Lunenburg Sausage. 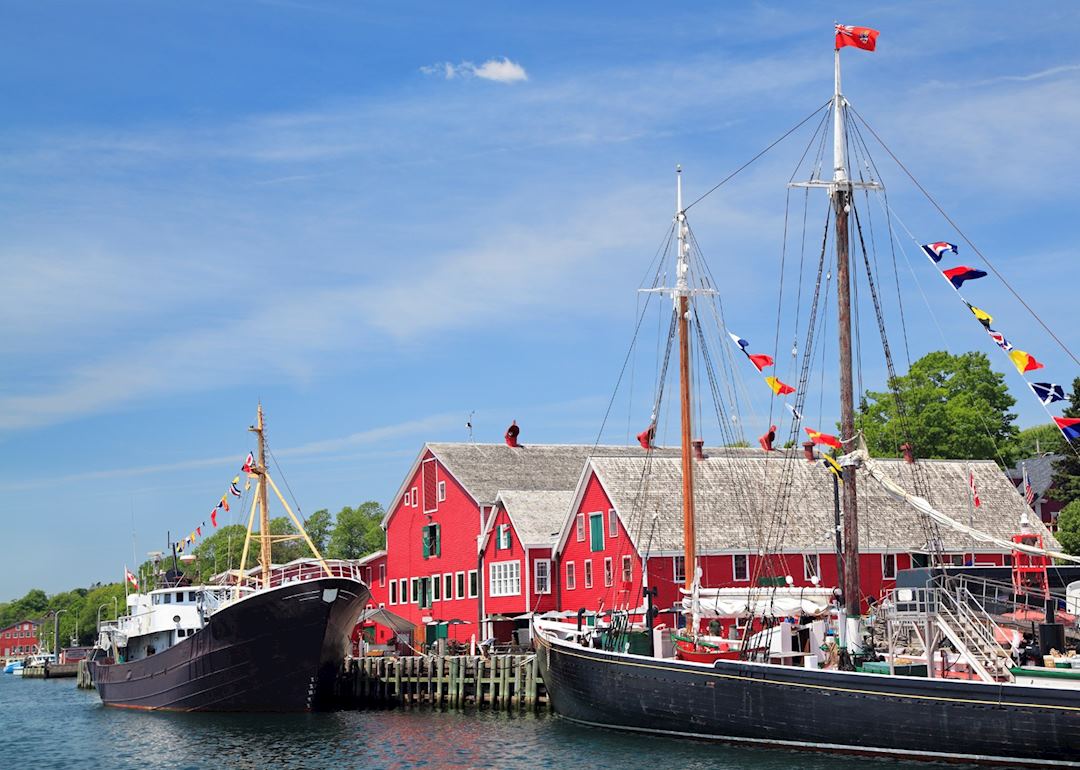 Start planning your trip to Lunenburg

Our expert guides to exploring Lunenburg

Written by our specialists from their own experiences of visiting Lunenburg, these guides will help you make the most of your time there. We share both our practical recommendations and the best ways to appreciate Lunenburg at its best.

We’ve selected a range of accommodation options for when you visit Lunenburg. Our choices usually come recommended for their character, facilities and service or location. Our specialists always aim to suggest properties that match your preferences.