The village of Caraquet was founded in 1757 by Acadian refugees from Nova Scotia and is the oldest of the settlements on the Acadian Peninsula. The Acadian flag is proudly flown in the region and many of the traditions live on; music, folklore, food and even the language is a little different from the French spoken in neighbouring Québec. 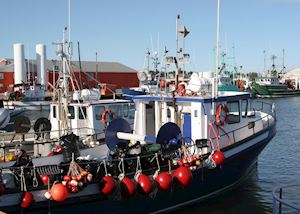 Caraquet has a bustling colourful fishing port and the fascinating small Acadian Museum. Fifteen kilometres (9 miles) to the west of Caraquet is the Acadian Historic Village, a major reconstruction of life in the 1800s and an intriguing contrast to the relative prosperity of English-speaking Kings Landing near Fredericton. 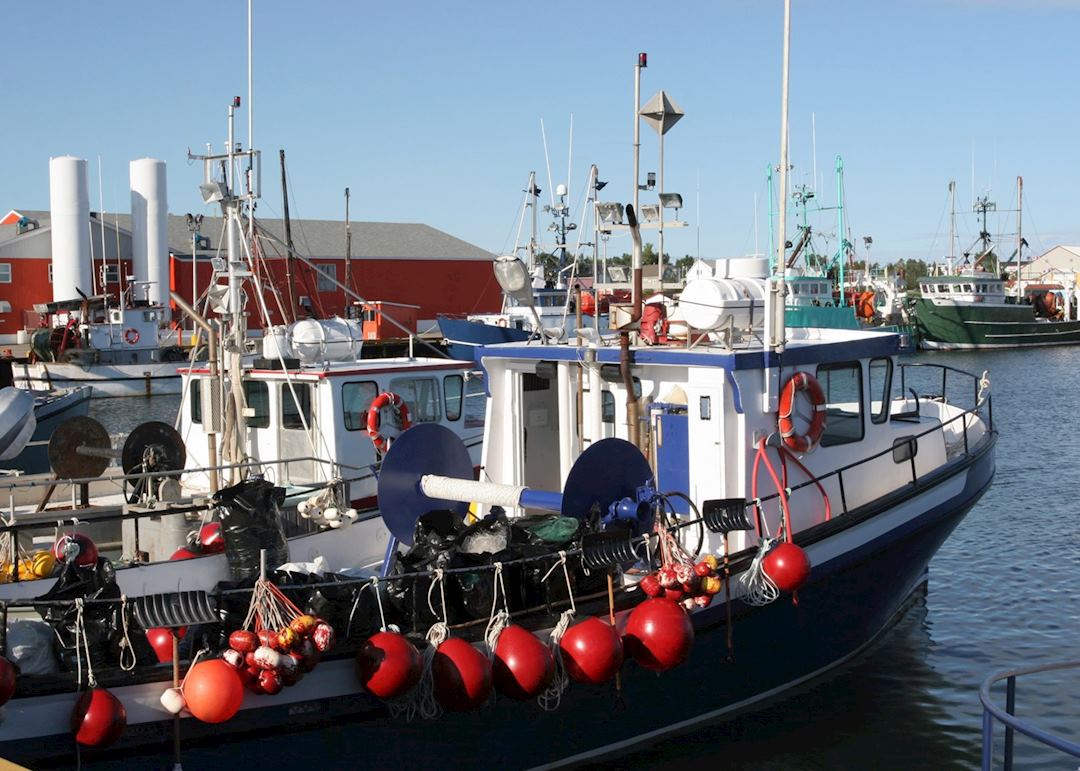 Start planning your trip to Caraquet

We’ve selected a range of accommodation options for when you visit Caraquet. Our choices usually come recommended for their character, facilities and service or location. Our specialists always aim to suggest properties that match your preferences.