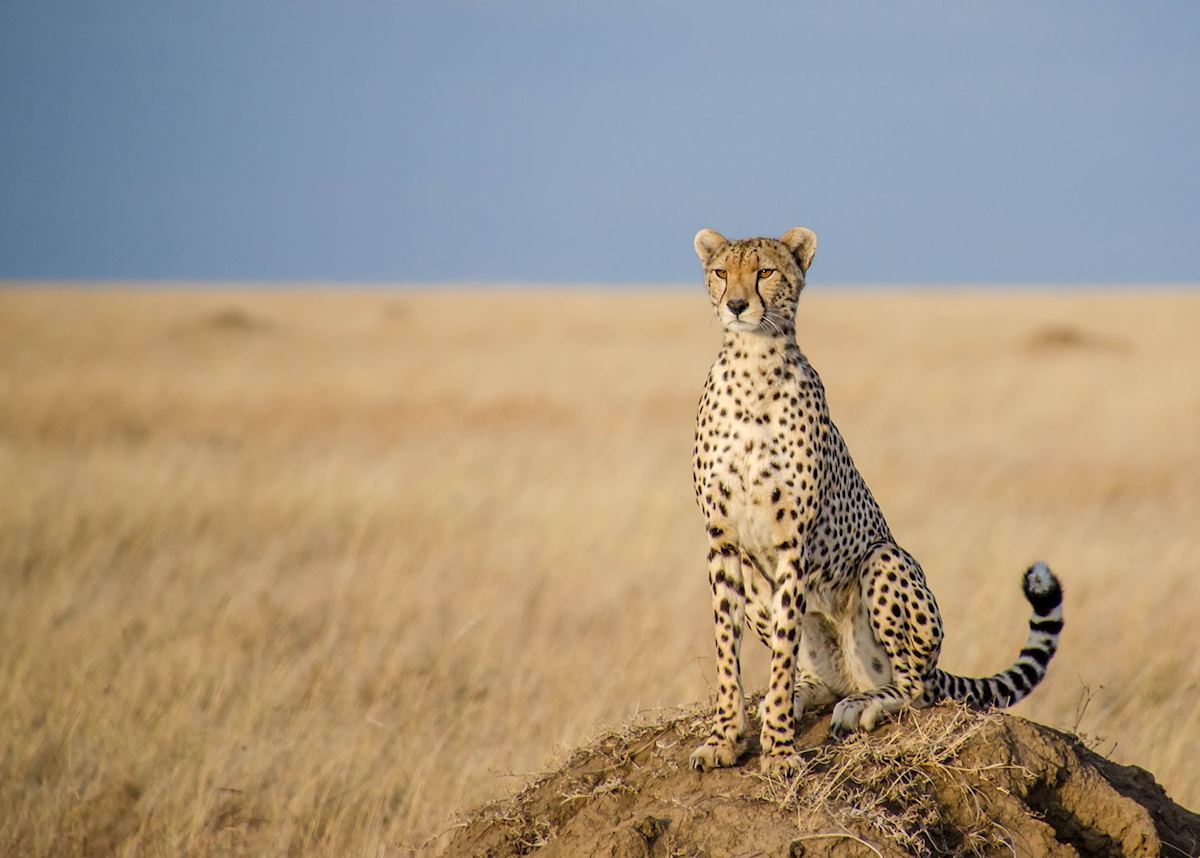 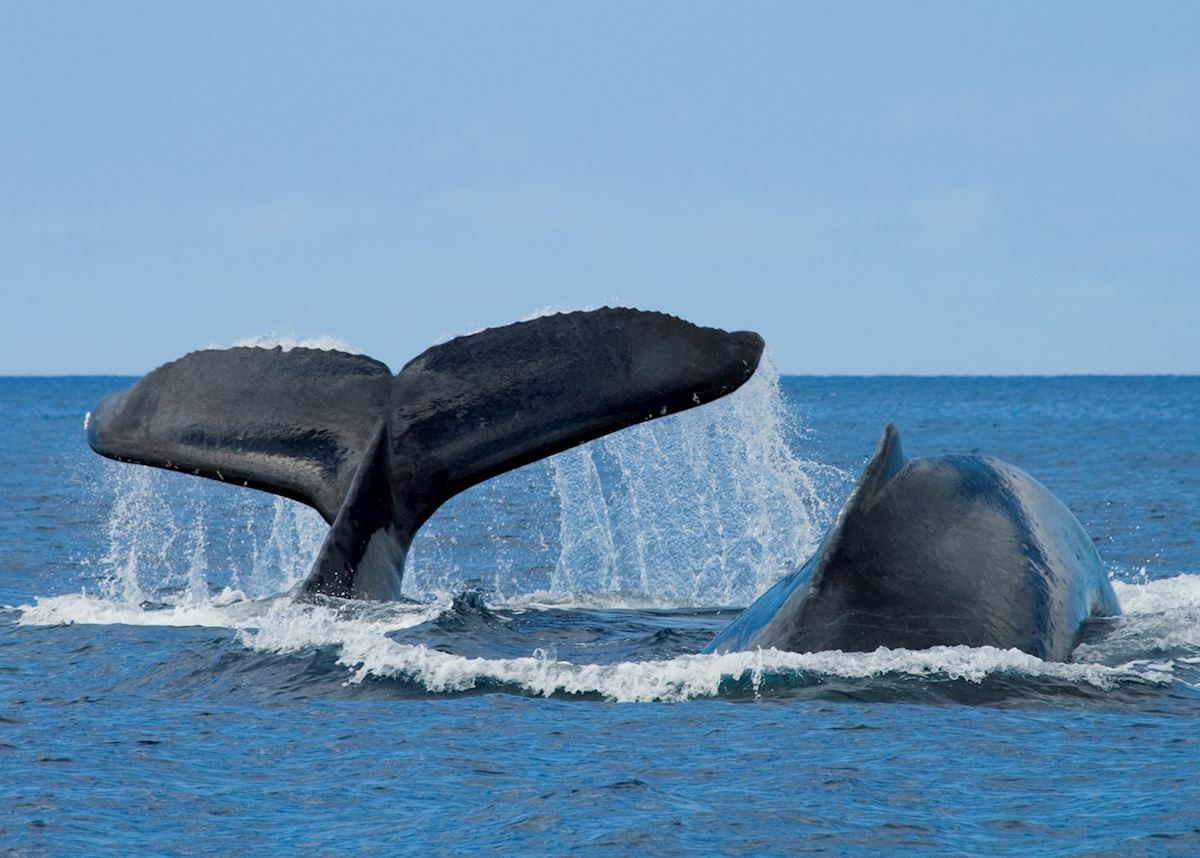 Humpback whales off the coast of Hawaii

Warm sunshine, golden beaches, tropical flowers and turquoise waters: Hawaii delivers a summer holiday even in winter. While the festive period itself gets busy as people flock to spend Christmas on the beach, the weeks preceding it see a lull in visitors.

That means you can hike Kauai’s forest trails to hidden waterfalls in relative solitude. Join surfing lessons on Oahu’s beaches, sharing the instructor’s guidance with just a handful of others. And drive along Maui’s coastal Road to Hana, pausing at beaches that are almost deserted compared to the summer months.

Mid-to-late December is a good time to go whale watching. Humpbacks begin to appear in Hawaiian waters from November, having migrated from Alaska and the Pacific Northwest. Taking a boat trip, you might see them breaching and fluking above the waves.

You could also look out for whales and spinner dolphins while snorkeling the Molokini Crater. The partially submerged volcanic crater, off Maui’s southwest coast, cradles a thriving coral reef where you might see Picasso and reef triggerfish, manta rays, ornate (or white-striped) octopuses and human-friendly reef sharks.

At this time of year, the Mauna Kea dormant volcano on Hawaii (the Big Island) could be snow-capped, making a stargazing trip to its observatory and 4,200 m (13,800 ft) summit all the more special.

You’re also likely to experience what locals call ‘liquid sunshine’ — short rain showers that are often followed by warm sunshine, which quickly dries everything off. Poinsettias turn bright red as days shorten, indicating that Christmas is close, and there’s a festive feel to the islands’ towns and cities.

You can take in several of the archipelago’s islands on an island-hopping tour of Hawaii. Or, focus on just a couple of islands on a self-drive trip taking in Hawaii’s highlights. 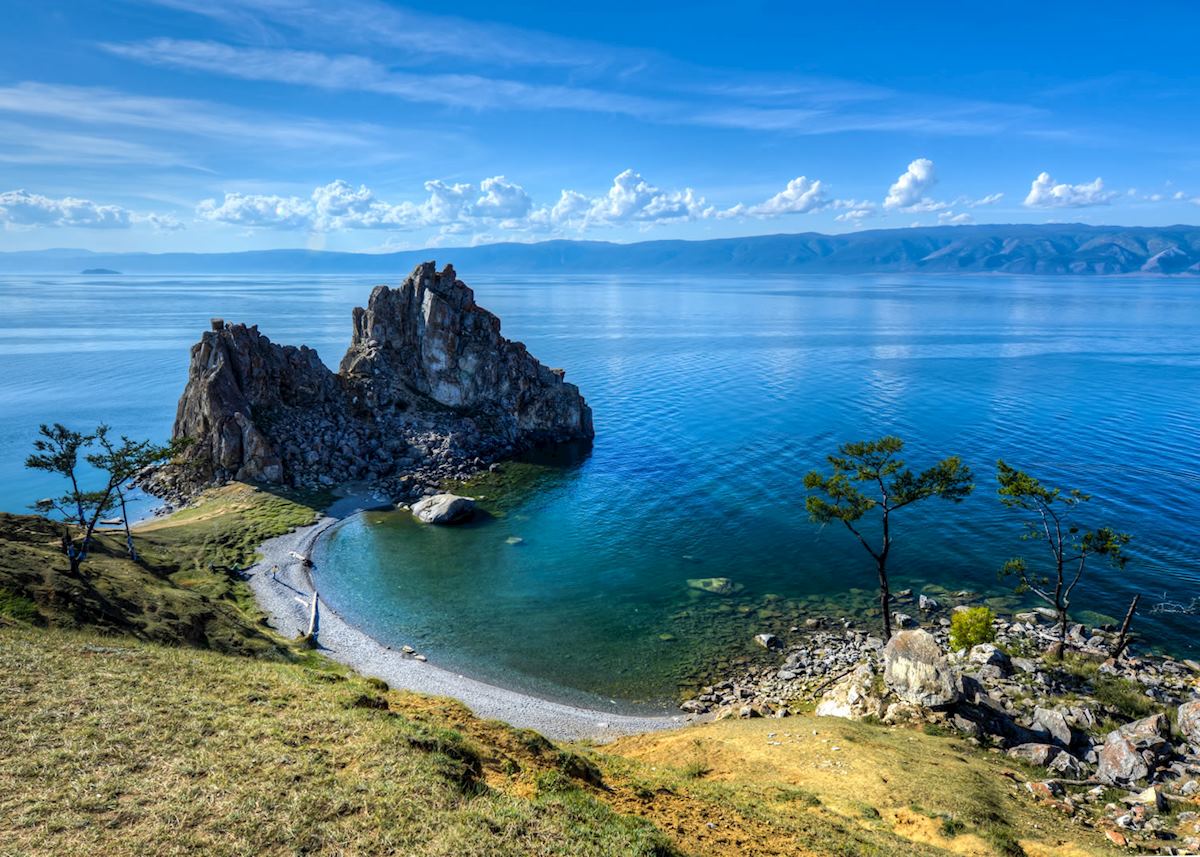 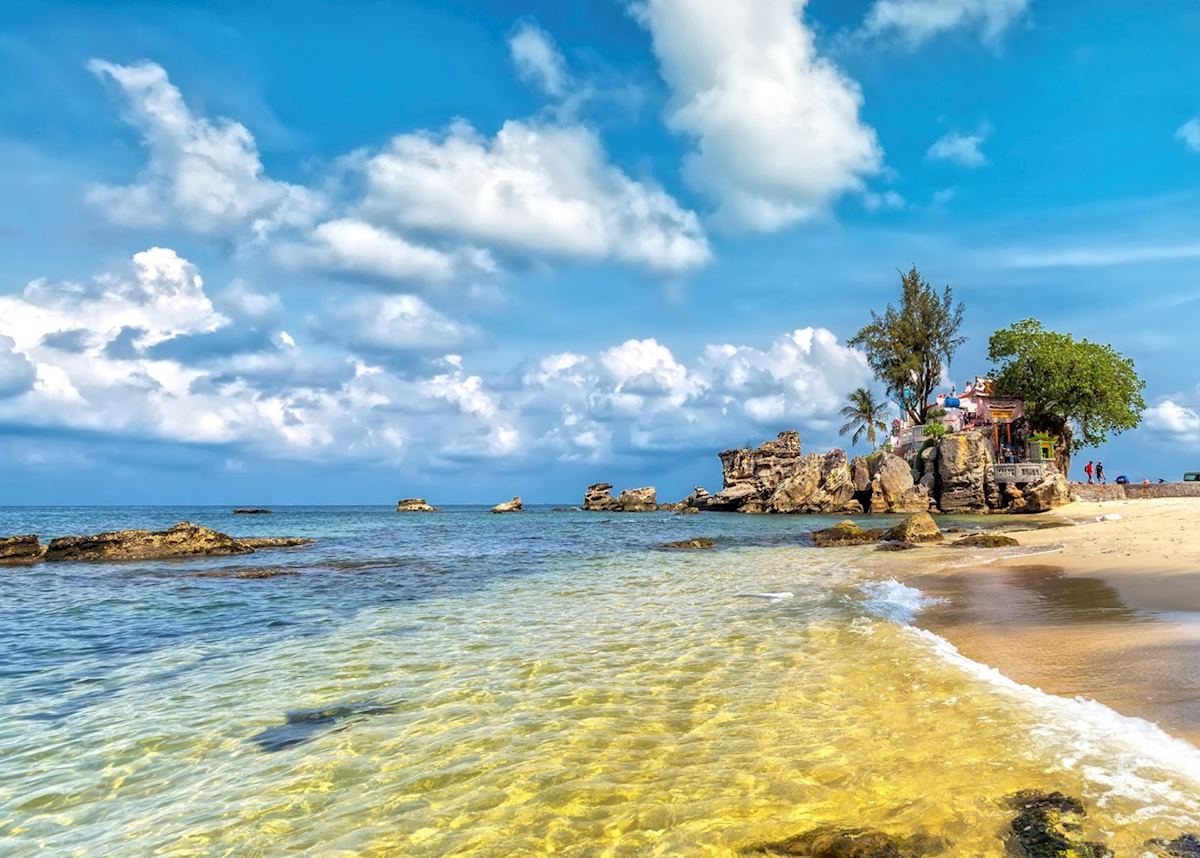 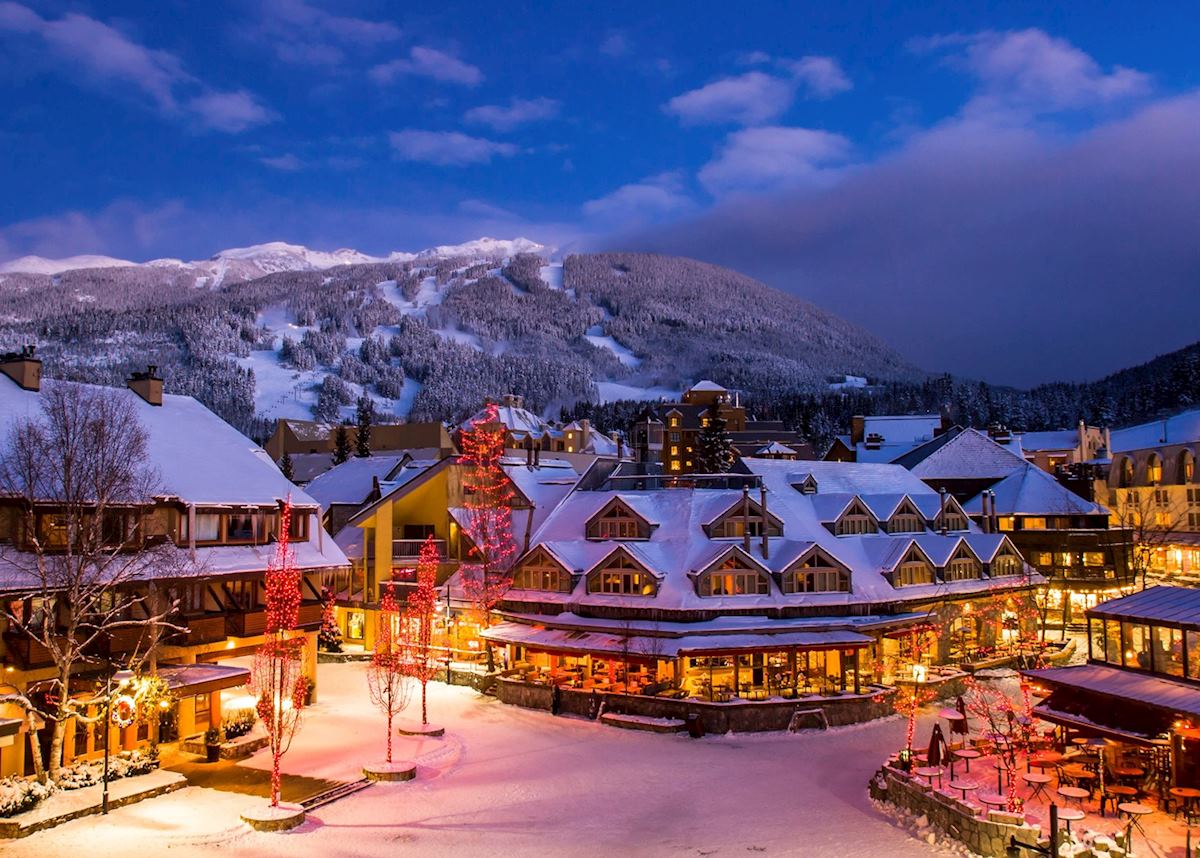 A popular ski resort set in the shadow of Whistler and Blackcomb mountains, Whistler comes into its own in the winter. December might not be the cheapest time of year to visit, but there’s much to compensate.

The chalet-style village is draped in snow, and trees lining the streets are bejewelled in twinkling lights, so the whole town glows red, gold, silver and blue. And, every Sunday night, you can watch — hot chocolate in hand — as Whistler’s talented skiers and snowboarders pull tricks and jump through blazing rings of fire in the Fire and Ice Show.

You have a wide choice of activities to enjoy during your stay. You could go snowshoeing through the forested Callaghan Valley with a guide who’ll point out the different medicinal uses of local plants. Follow winding trails up Blackcomb Mountain on a snowmobile, stopping for a fondue dinner in a log cabin at the top. Or, mush a team of huskies as you travel through the backcountry by dog sled, as fur trappers once did.

We can also arrange for you to take in Whistler and its mountainous surroundings from the air, soaring above the Cheakamus glacier and Garibaldi Provincial Park by helicopter.

Availability is still good in Whistler for this year. You could pair your time in British Columbia with a trip to see the northern lights in Canada’s Yukon province, staying in a cabin surrounded by untouched wilderness. 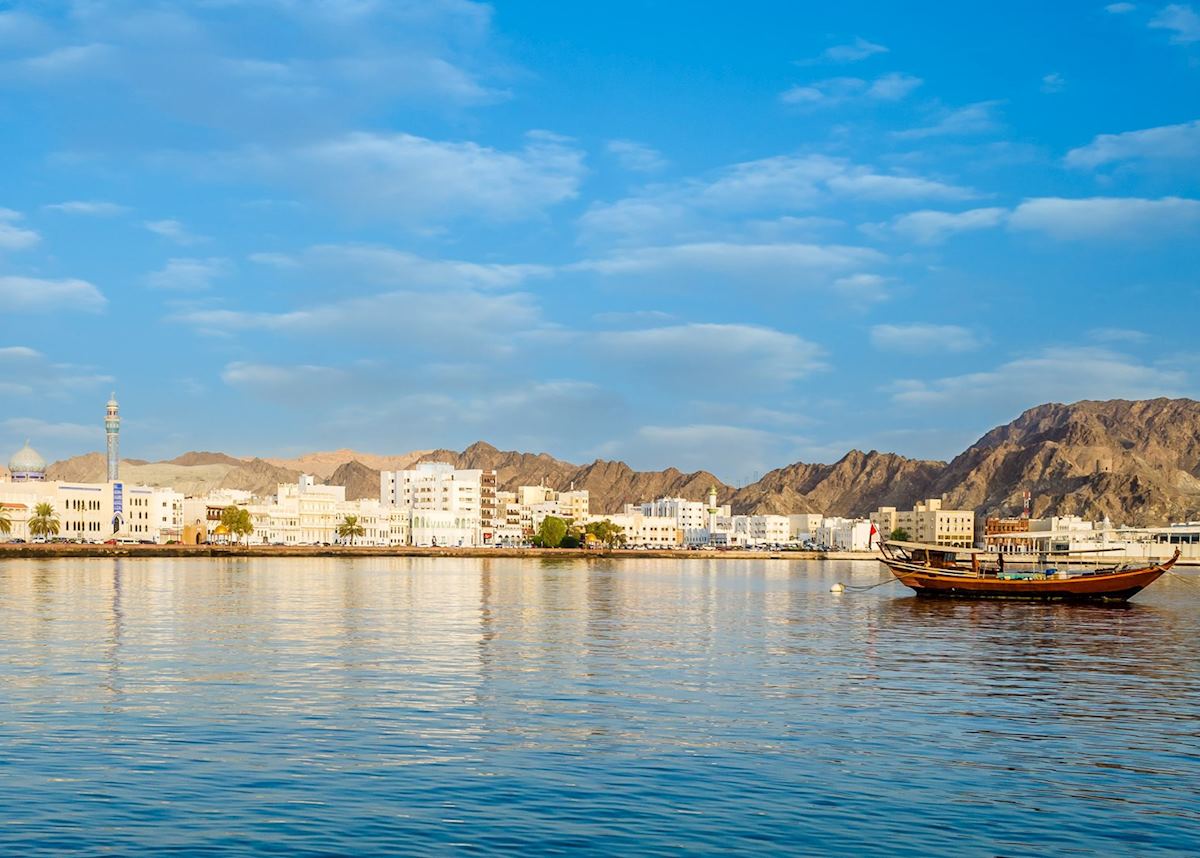 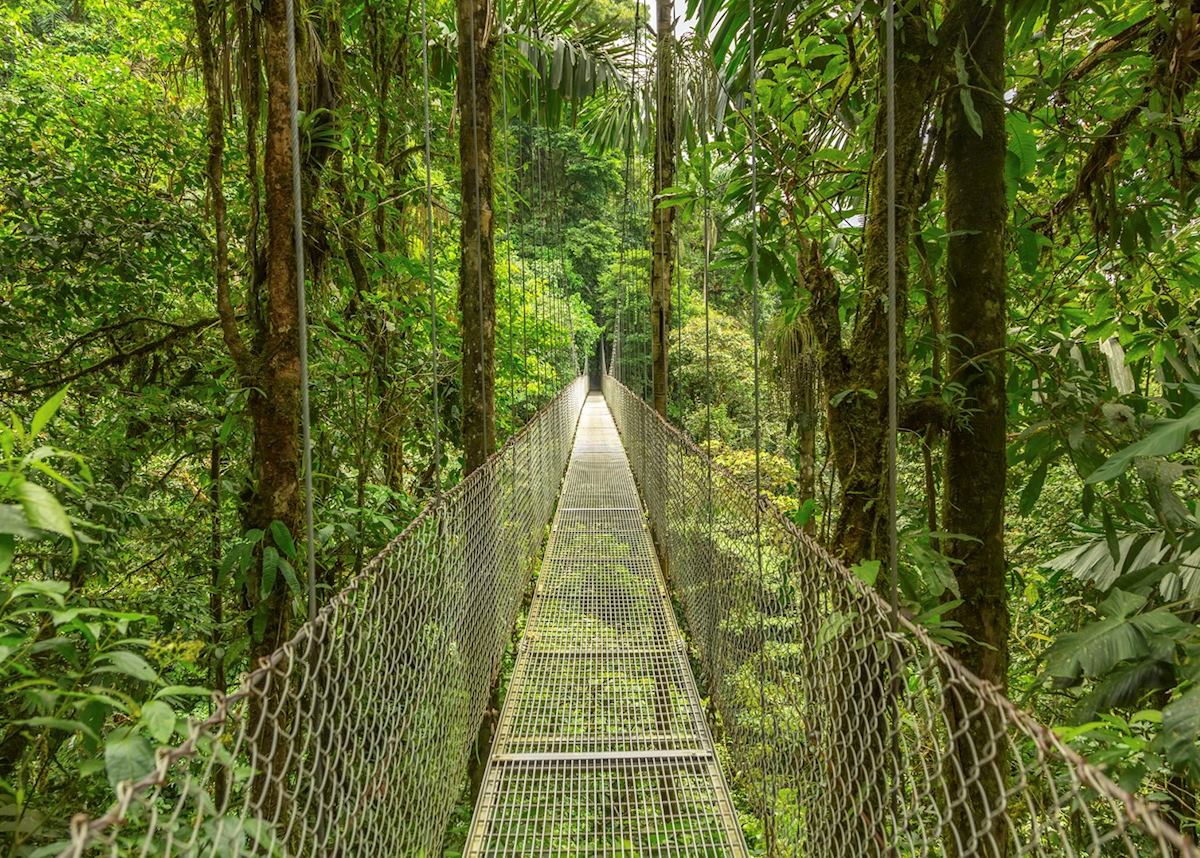