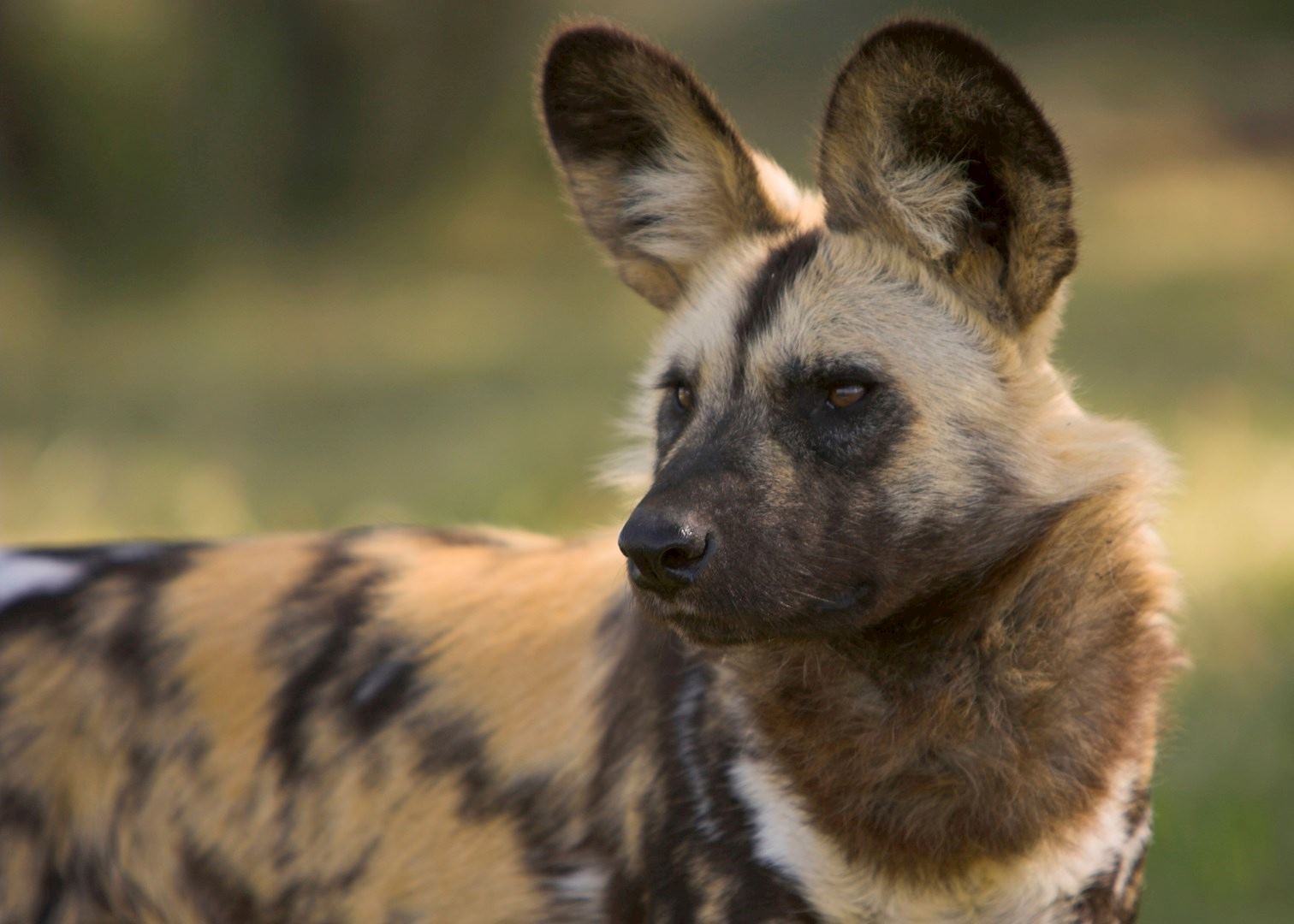 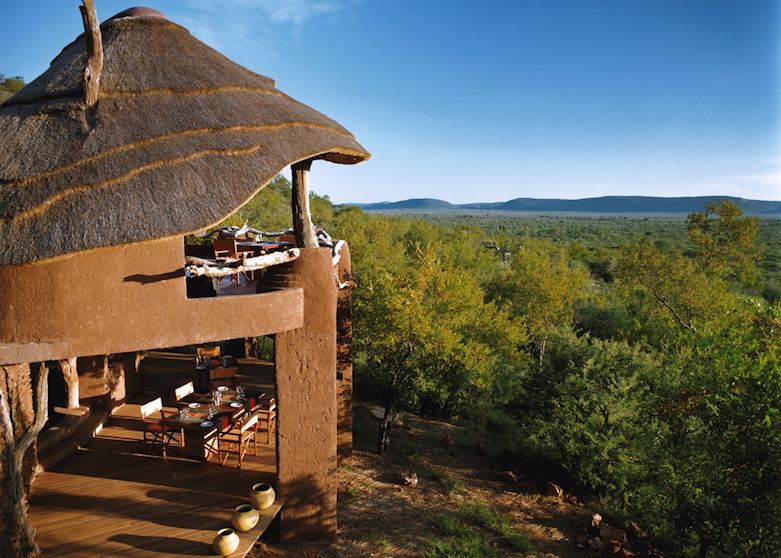 Set in the wildlife-rich Madikwe Game Reserve, this luxurious lodge caters for guests of all ages, offering personalised safaris and an excellent range of children’s activities. The beautifully-appointed accommodation is separated into three different lodges to ensure peace and privacy. 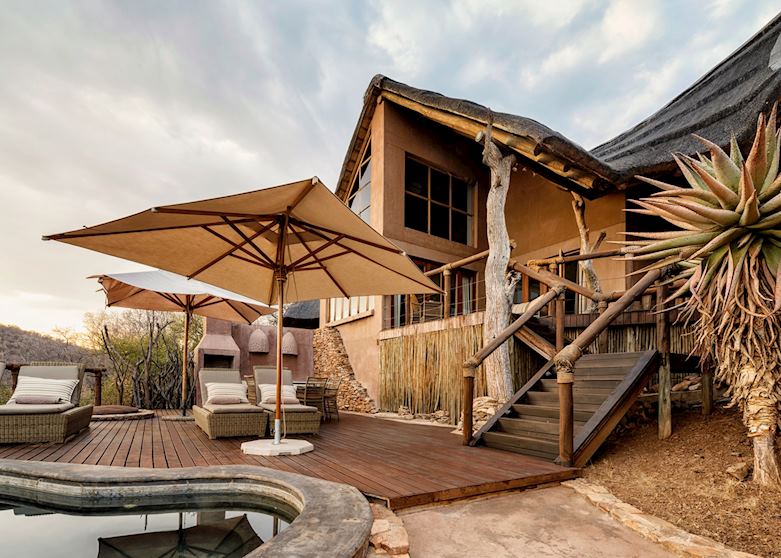 Positioned on a hillside in the north-west of the Madikwe Game Reserve, Impodimo Game Lodge has eight glass-fronted chalets and one family room next to a natural spring. 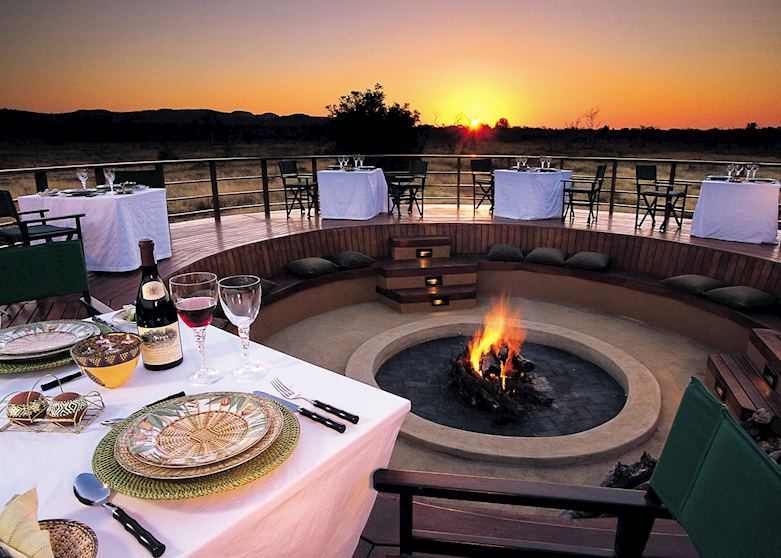 Mateya Safari Lodge is an exclusive lodge offering the highest of service levels, accommodation and game viewing in Madikwe. The lodge combines unashamed luxury with a complete lack of pretentiousness. 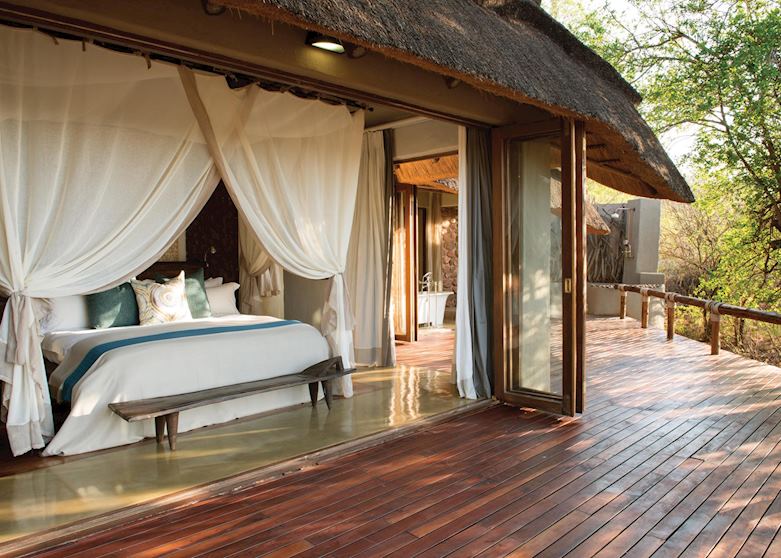 The luxurious suites at Madikwe Hills Safari Lodge are placed amongst the boulders to better blend with environment in the area. The unusual, yet subtle décor integrates natural elements with colours highlighting Africa's ambience.