Flores is a narrow rugged island found in the centre of the Nusa Tenggara province in eastern Indonesia.

It is one of the most visually stunning islands in the country and is dominated by a string of volcanos (14 of them still active!) which form an almost impenetrable backbone that has led to the development of many distinct ethnic groups.

The rugged south coast is home to numerous fishing villages and the people from these villages head out from the volcanic black sand beaches in their tiny vessels to hunt for the huge pelagic fish found in the area.

Of the 1.5 million or so people living on Flores, most have been influenced by the Portuguese explorers that landed here in the 16th century and as such Roman Catholicism is the predominant religion. Indeed in rural communities around the island the elder generations can generally still speak some Portuguese.

The 'Trans-Flores Highway' is certainly not the name we would have given it but this windy, bumpy road does link the island together from the eastern tip of Larantuka to the west coast town of Labuan Bajo.

Between these two towns you will see Flores' main industry, farming. Rice, coffee, tamarind, coconut, chocolate, bananas, numerous spices and an assortment of other crops are grown all over the island.

All this food has also attracted the largest rats in Asia and if you are brave enough to give them a try you will regularly see them roasted over a flame on the side of the road as you pass through the mountain villages!

Our itineraries will give you suggestions for what is possible when you travel in Flores, and they showcase routes we know work particularly well. Treat them as inspiration, because your trip will be created uniquely by one of our specialists.

Our expert guides to exploring Flores

Written by our specialists from their own experiences of visiting Flores, these guides will help you make the most of your time there. We share both our practical recommendations and the best ways to appreciate Flores at its best. 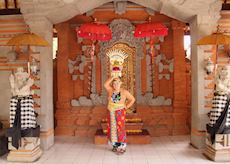 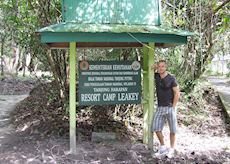 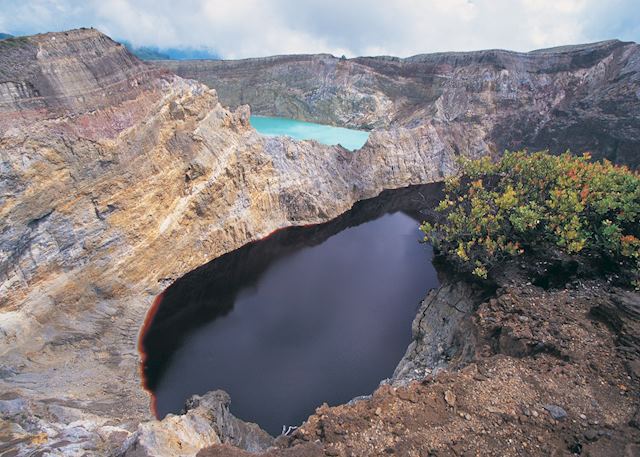