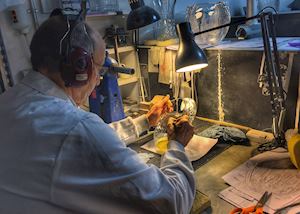 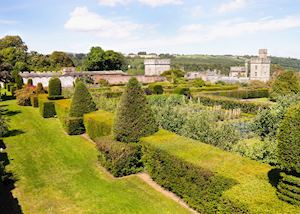 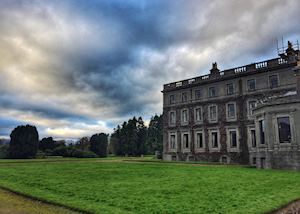 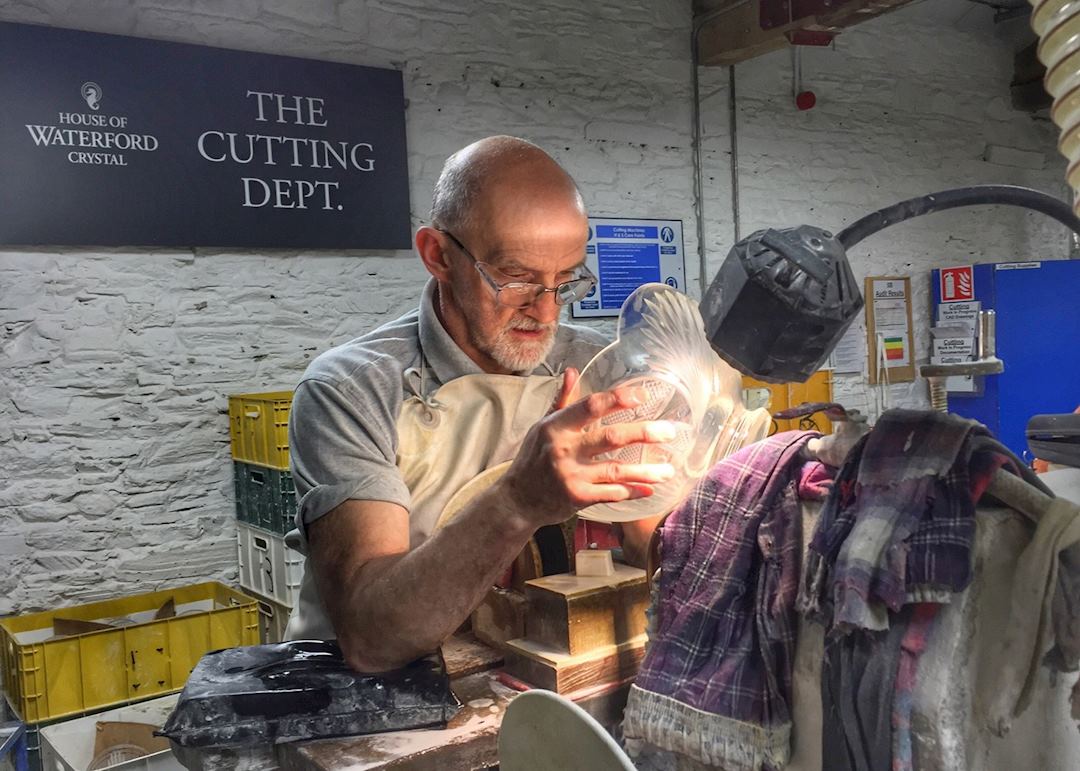 Start planning your trip to Waterford