There is one busy town, Hell-Ville, where the roads are packed with ancient Renault taxis, zebu-carts, bicycles and pedestrians. Tourist shops jostle for space with local stalls that sell everything from chilli peppers to mangrove crabs caked in mud. North of Hell-Ville the road winds around the west coast where a few hotels cluster around sandy beaches. 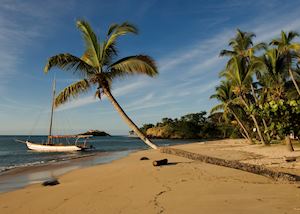 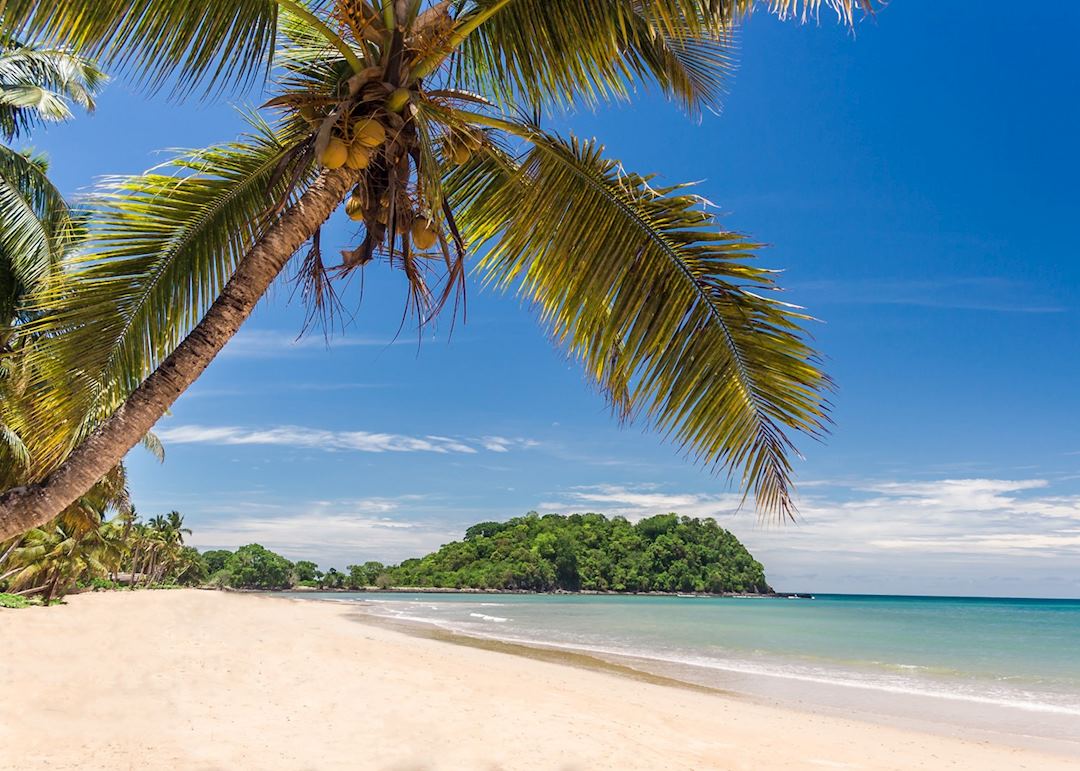