Ankarana is one of the best places in Madagascar to see the famous limestone tsingy (a geological oddity sculpted by erosion).

The limestone massif rises up from the forest, and though a few tiny succulent plants cling to the rocks, the tsingy is largely bare and spiky limestone. A few pathways wind through the rocks, and hiking is challenging, but rewarding with some spectacular views out over the reserve. Among the forests and rivers of the lower levels of the park lie several caves, stretching for miles back into the limestone. Colonies of hundreds of bats live within, and twisted limestone formations glint in the torchlight. 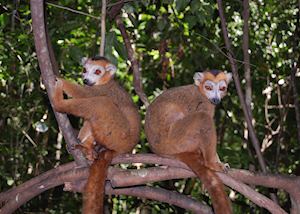 The lower levels of the park are deciduous forest, where crowned lemurs, and Sanford's brown lemurs can be seen among the trees. Two nocturnal lemurs are also present in Ankarana Special Reserve including the gray mouse lemur and the northern sportive lemur. Even during the day, sleepy-eyed sportive lemurs can be found snoozing in the fork of a tree, although they are most often heard at night-time.

Ankarana is spared the heavy rains that fall on the east coast of Madagascar from December through until April, but this remains the wettest time of year, and the lower reaches of the park are off limits. In particular, it is not possible to visit the caves during this period, as sudden rainfall and rising waters make this rather dangerous. On the plus side, the plants thrive on the rain, and orchids bloom in the early months of the year.

From April onward the weather becomes drier. June and July are the coolest months of the year, a good time for some of the most challenging hiking. The warmer months of October, November, and December are excellent for wildlife: snakes comes out to bask in the sunshine, migratory birds arrive from the north, and lemurs are at their most energetic and easily spotted. 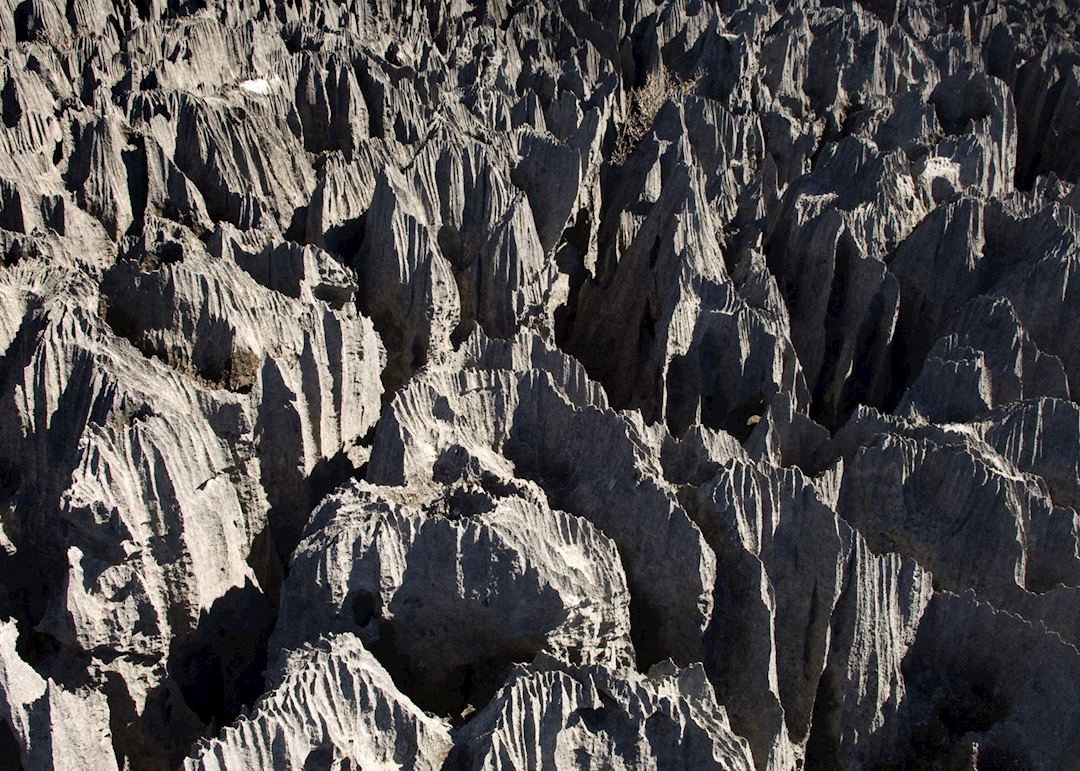 We’ve selected a range of accommodation options for when you visit Ankarana Special Reserve. Our choices usually come recommended for their character, facilities and service or location. Our specialists always aim to suggest properties that match your preferences.