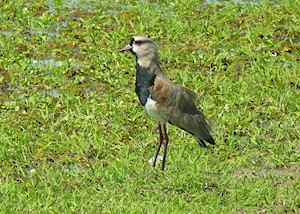 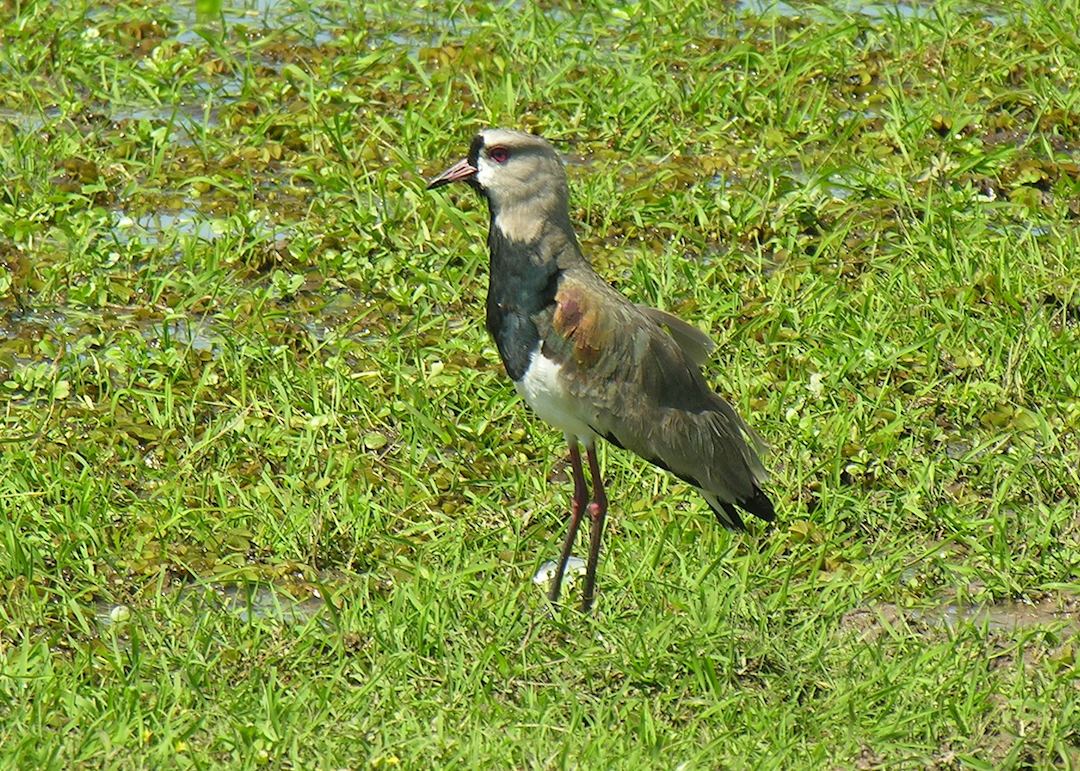 Start planning your trip to The Chaco

Request a Quote
Map view Places near the Chaco