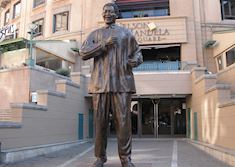 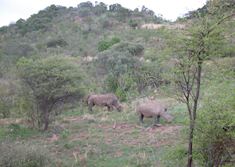 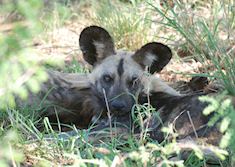 Explore this wild reserve from an open-top 4x4 and see if you can spot the Big Five. Enjoy sundowner drinks on top of a hill with miles of wilderness spread out before you.

Some of our favourite places in Madikwe & the North 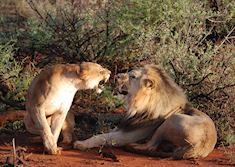 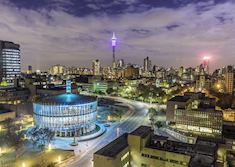 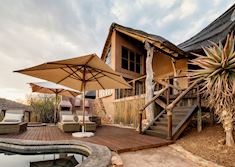 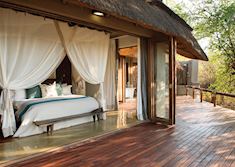 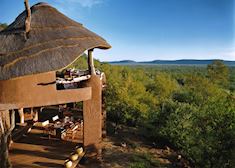