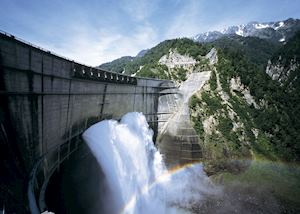 The most spectacular parts of the traverse are the cable car journey, overlooking the dam, and arrival at Murodo, which both offer 360 degree alpine views. This excursion is only open from late April to late October, due to the snow. 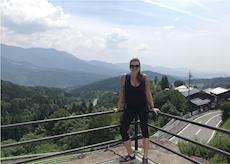