Due to the ongoing instability in Venezuela and the current government travel advice, we are unfortunately unable to offer trips here at the moment.

Flanked by the wooded peaks of the Avila National Park lies the city of Caracas, Venezuela’s capital and gateway to the country.

Though often overlooked, Caracas itself has plenty to entice the visitor. A predominantly modern city which became prosperous during the oil boom of the 1960s, Caracas boasts some arresting architecture. The colonial influence is also apparent and the city remembers its most famous son, Simón Bolívar, in the main Plaza Bolívar.

Four hours by road west from the city, the lively colonial town of Choroní is nestled between the bird-watching paradise of Henri Pittier National Park and some lush Caribbean beaches, and an ideal base for exploring the area. 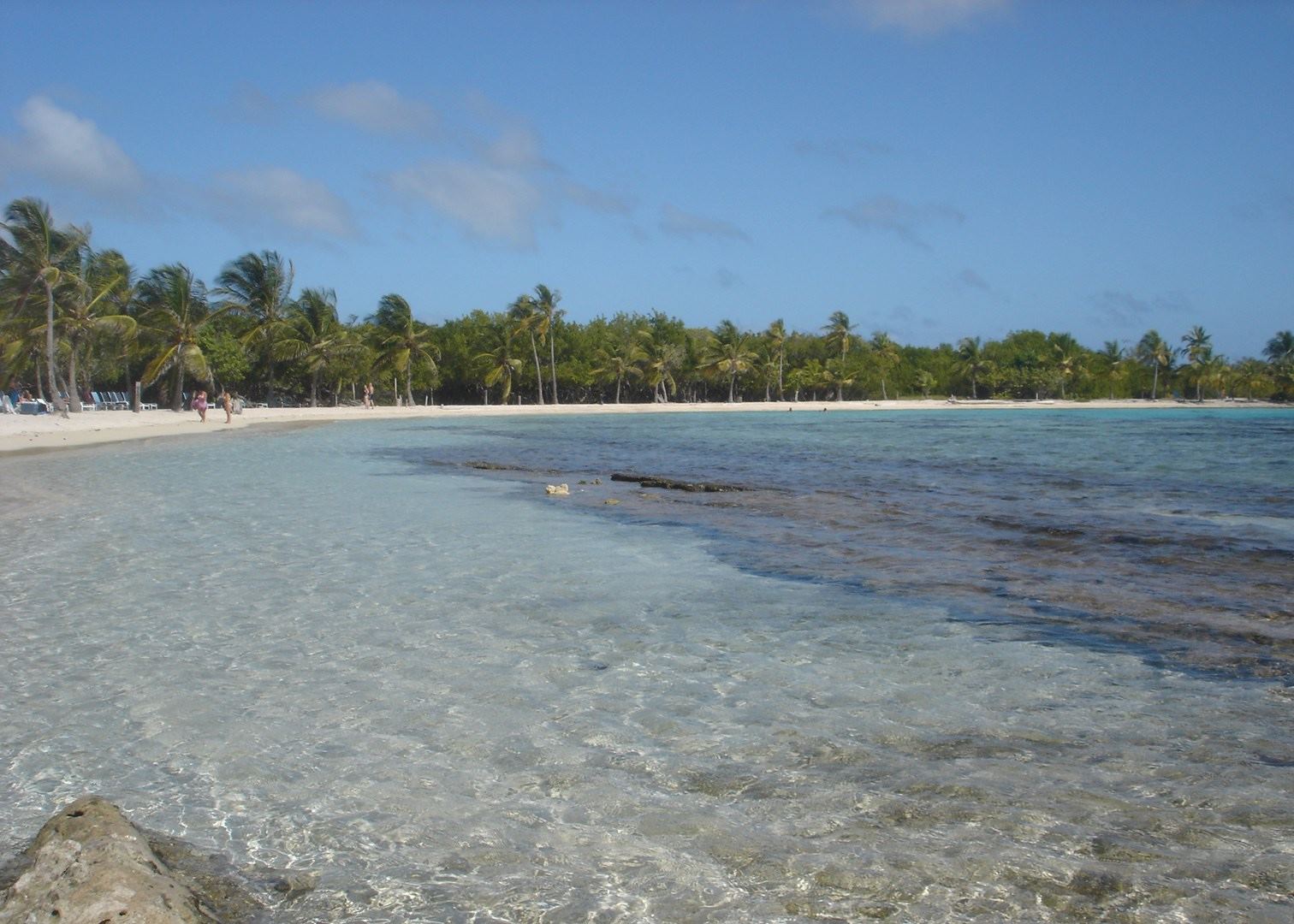 Morrocoy National Marine Park is further west and takes in an area of islands, islets and cays, draped in mangrove swamps with lots of marine birds.

Maracaibo is a steamy port city with some interesting architecture, and the nearby Laguna Sinamaica has many colourful houses on stilts dotted through its waters.

Our itineraries will give you suggestions for what is possible when you travel in Caracas & Caribbean Coast, and they showcase routes we know work particularly well. Treat them as inspiration, because your trip will be created uniquely by one of our specialists. 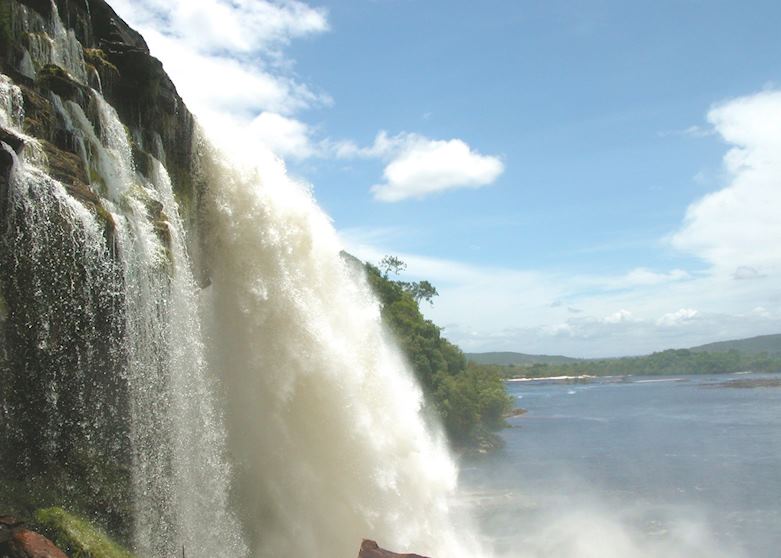 Take in the two must-see sights of Venezuela, the immense Angel Falls and surrounding table-top mountains and the unique abundance of wildlife in Los Llanos. The trip is complimented perfectly with some relaxation time of the stunning Los Roques archipelago. 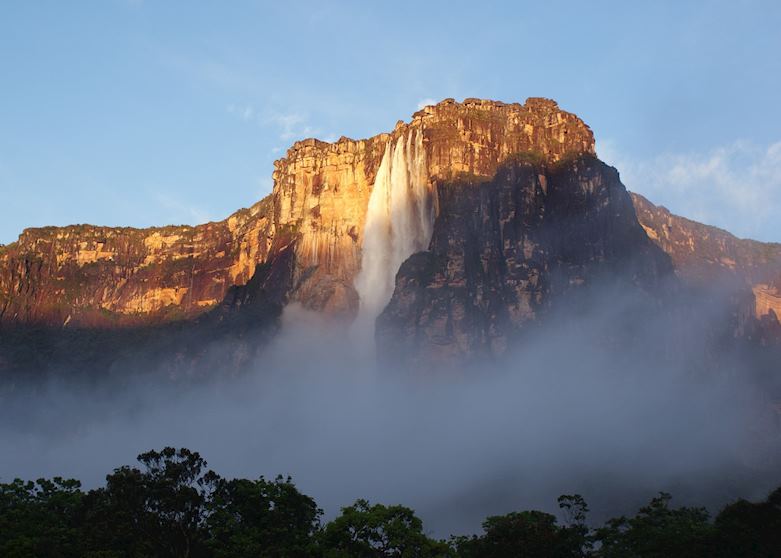 Wildlife, waterfalls and beaches in Galapagos and Venezuela

Combine the fearless wildlife of the Galapagos with the world's highest waterfall and the stunning white sand archipelago of Los Roques.

We’ve selected a range of accommodation options for when you visit Caracas & Caribbean Coast. Our choices usually come recommended for their character, facilities and service or location. Our specialists always aim to suggest properties that match your preferences. 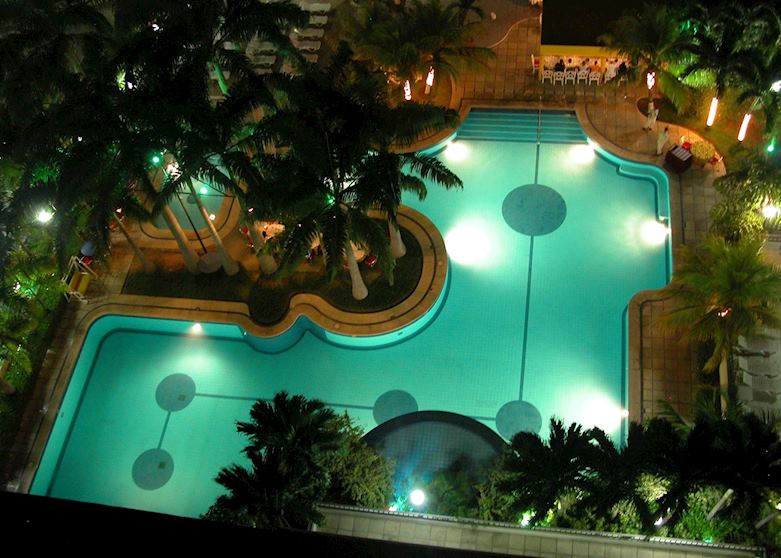 Located 40 minutes from Caracas Airport along the coast, the Ole Caribe hotel has all the features you would expect of a reasonable International standard four star hotel. 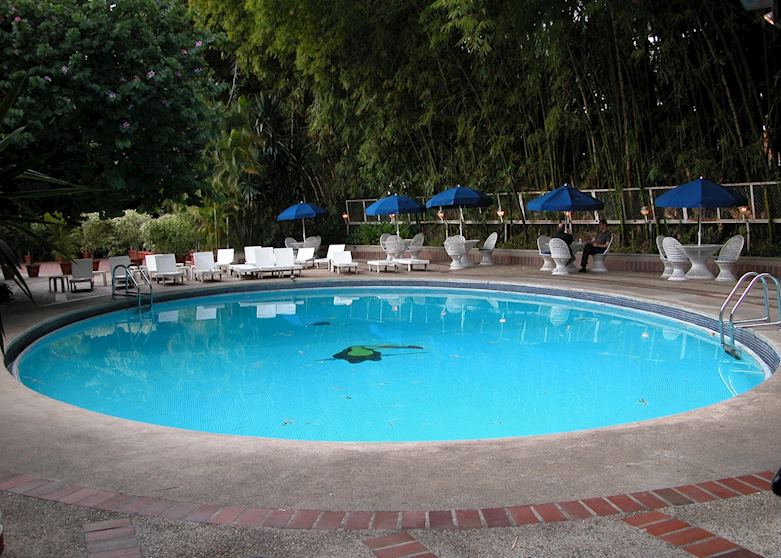 A spacious, clean and comfortable hotel well situated for the airport.