This iconic landmark serves as a poignant reminder of the atrocities suffered here during World War II. The nearby museum highlights the plight of the POWs and Asian labourers tortured by the Japanese, whilst the beautifully maintained World War II cemetery provides a quiet sanctuary for reflection. 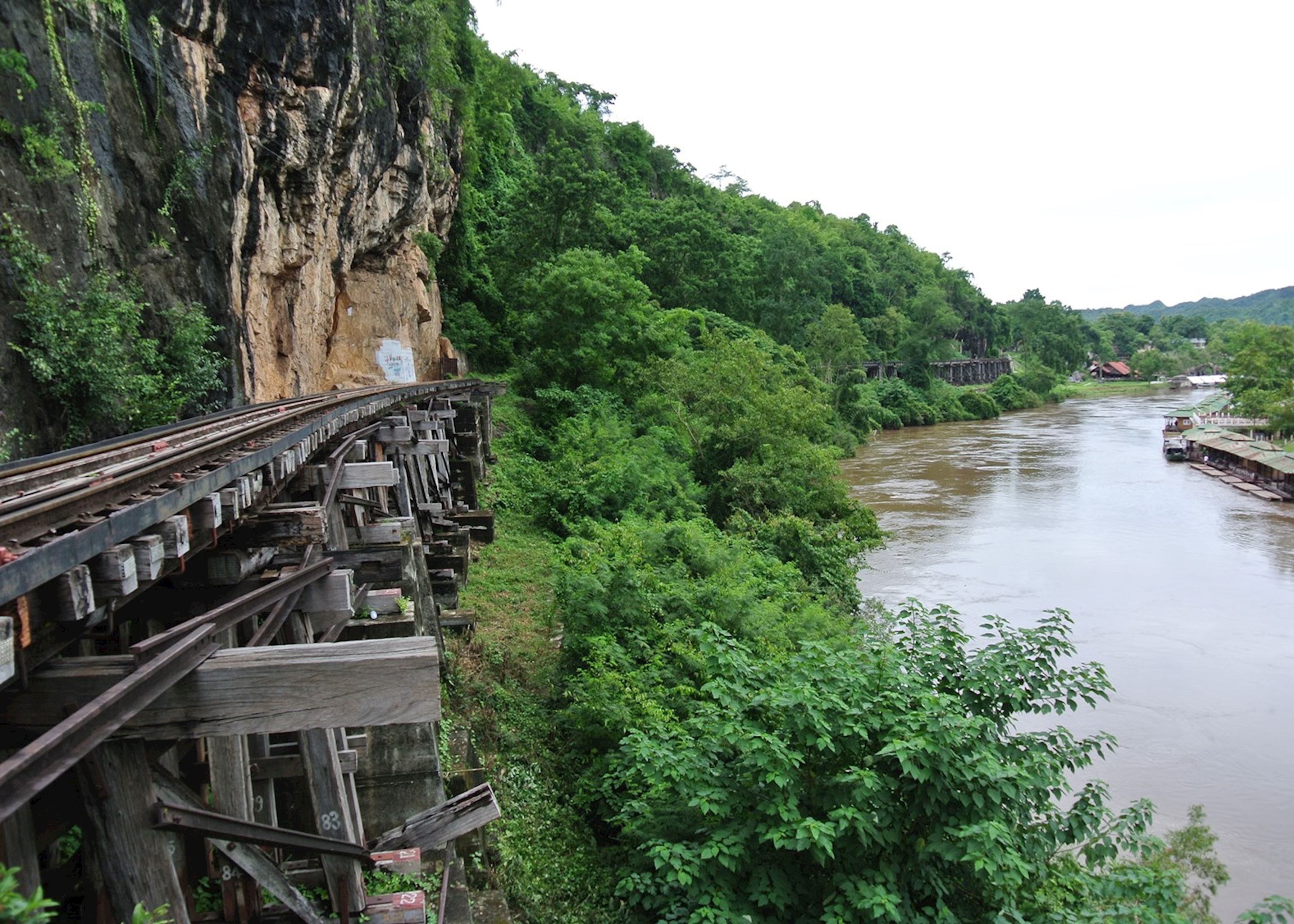 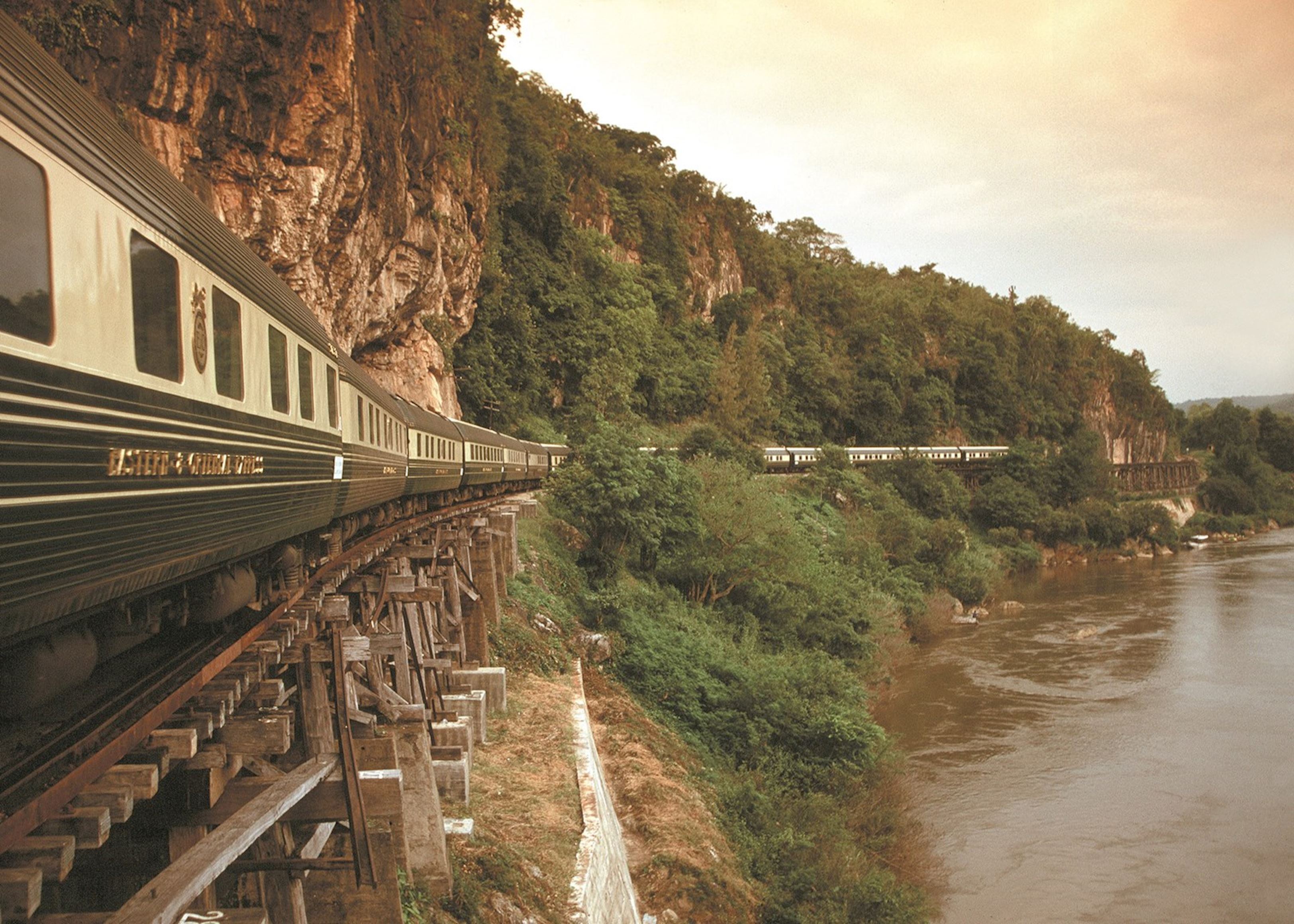 To realise their ambitions in record time the Japanese had brought in 330,000 forced workers, mainly local slaves and Allied POWs, and provided them with only simple hand tools. The workers were kept in horrific conditions and soon the project became known as the ‘death railway’. It is estimated that 90,000 Asian labourers and 16,000 Allied POWs died while working on the line.

The most famous section of the Burma-Thailand Railway is Bridge 277, ‘The Bridge On The River Kwai’. The first wooden bridge was finished here in February 1943 and the concrete and steel version was completed in June of the same year. The strategic importance of the bridge meant that it was a prime target for Allied bombing raids, which unfortunately prolonged the suffering of POWs who had to make the repairs. 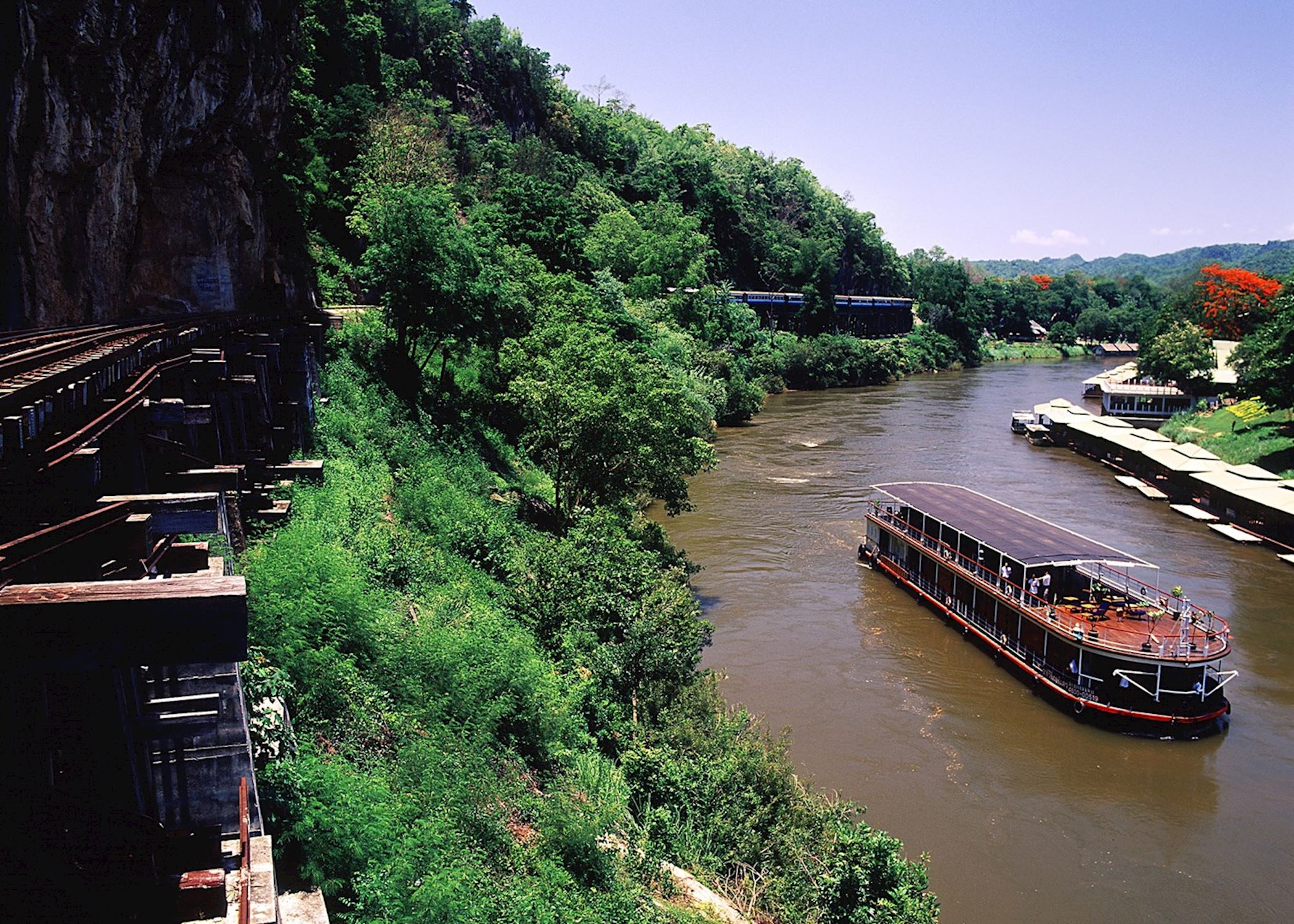 Many artefacts from the period are on display but the most thought-provoking part of the experience is the Memorial Walking Trail. Following a deep cut in the rock in oppressive heat and listening to recordings of POWs recollecting their experiences here made me realise just how horrendous it must have been. 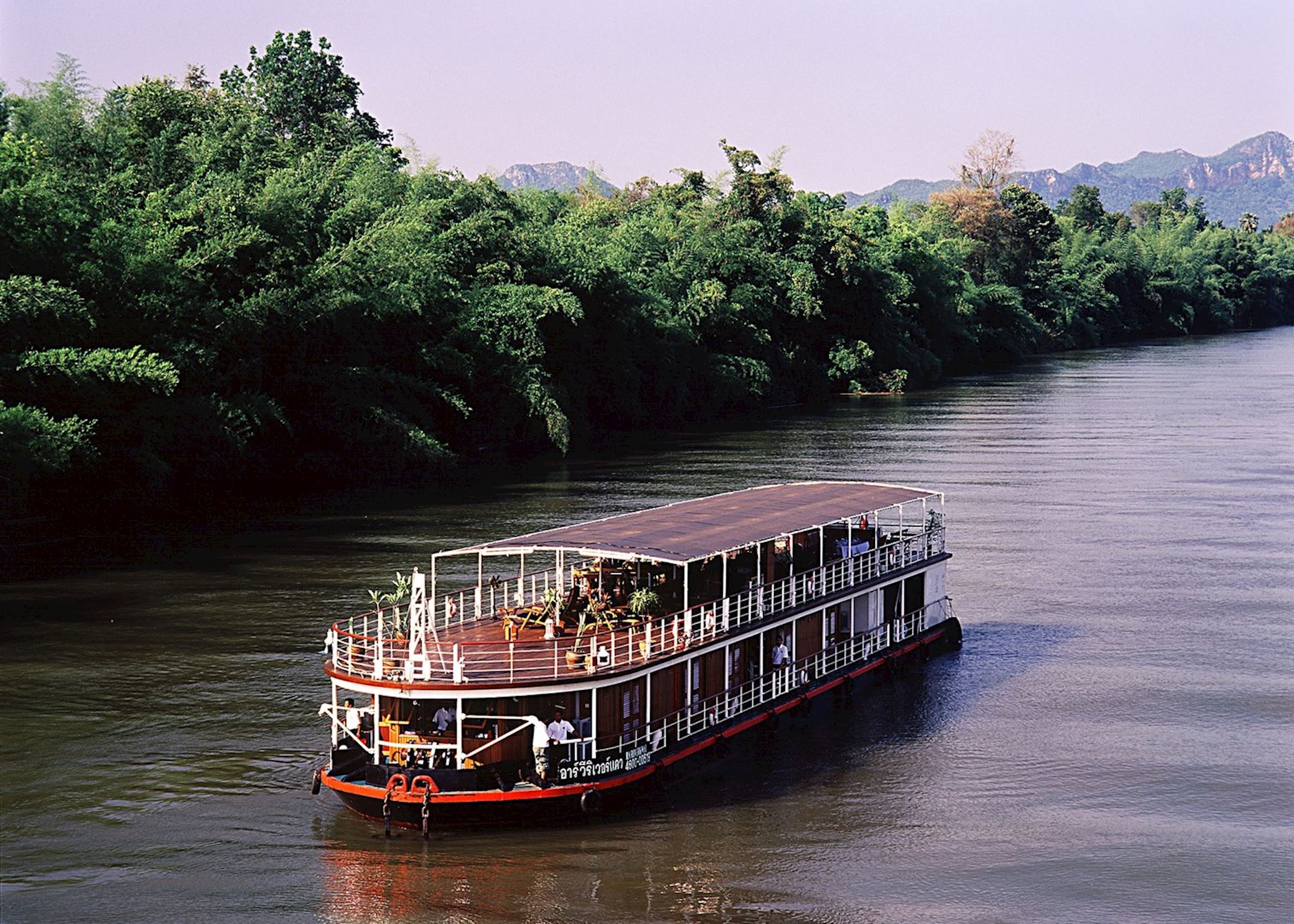 At the nearby JEATH museum (named after the nations involved in the railway’s construction) the impression was reinforced when I saw a mock-up of the quarters where the POWs lived. A wall covered in ‘Miss Thailand’ pictures is the ray of light in this sombre place.