Travelling to Sumba in Indonesia in January 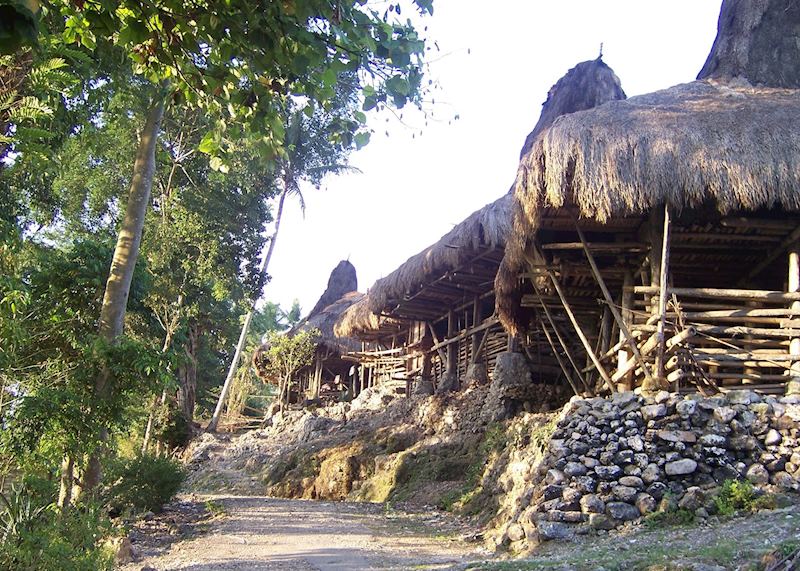 It is fantastic that you are considering travelling to Sumba early next year! As one of lesser known islands in the vast archipelago which make up Indonesia, Sumba receives few visitors and is a great spot to travel to for a unique insight into the animist culture prevalent on the island.

It is true that it is rainy season in January. During this time you can expect temperatures to be around 30c, high levels of humidity and a good chance of rain. This may fall as intense tropical downpours that last only a couple of hours and are met on the other side by clear blue skies and bright sunshine, or it can rain non-stop for days. It doesn't prevent travel at this time but you need to be aware that you are more likely to experience delays to flights and road travel.

The Pasola is ritual warfare, a two day contest during which men riding full speed on horseback throw wooden spears at one another. The participants in the Pasola prepare themselves for the battle by making offerings to placate the angry spirits; they also dress in their best ikat cloths and decorate their horses with colourful ribbons and feathers. In the Pasola, men from mountainous regions often pit themselves against men from communities located near the sea.

One of the primary purposes of the Pasola is to ask the spirits for a bountiful harvest in the coming months; the belief is that the more blood spilled during the Pasola the better the harvest will be.