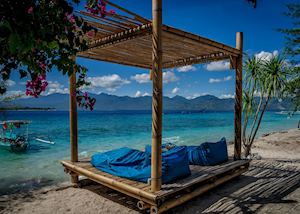 Just 15 minutes off Lombok’s northwest coast is a trio of tiny palm-fringed islets: the Gili Islands. Hotels on Lombok often run regular boat shuttles to Gili Trawangan, the largest island, or you can join a small group snorkelling tour to visit all three Gilis. 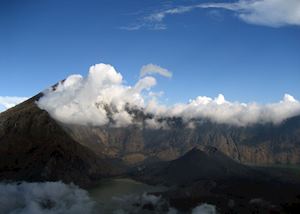 Featuring heavily on our experiences of visiting Lombok, these selected places are destinations that also prove consistently popular with our travellers. Our specialists can help you choose how to include them in your wider trip, based on your preferences.

Our expert guides to exploring Lombok

Written by our specialists from their own experiences of visiting Lombok, these guides will help you make the most of your time there. We share both our practical recommendations and the best ways to appreciate Lombok at its best. 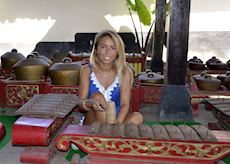 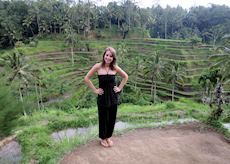