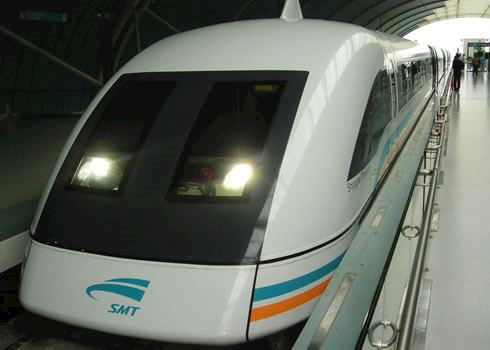 The fastest running commercial train in the world is the Maglev train in Shanghai which runs between the city’s Pudong airport and the city centre at a top speed of 431 kilometres per hour. The train operates using magnetic levitation — a series of ultra powerful magnets which propel it. If you are leaving or arriving in the city via Pudong airport, we can arrange for you to take a ride on the Maglev. Each carriage has a speedometer so you can see when top speed is achieved! 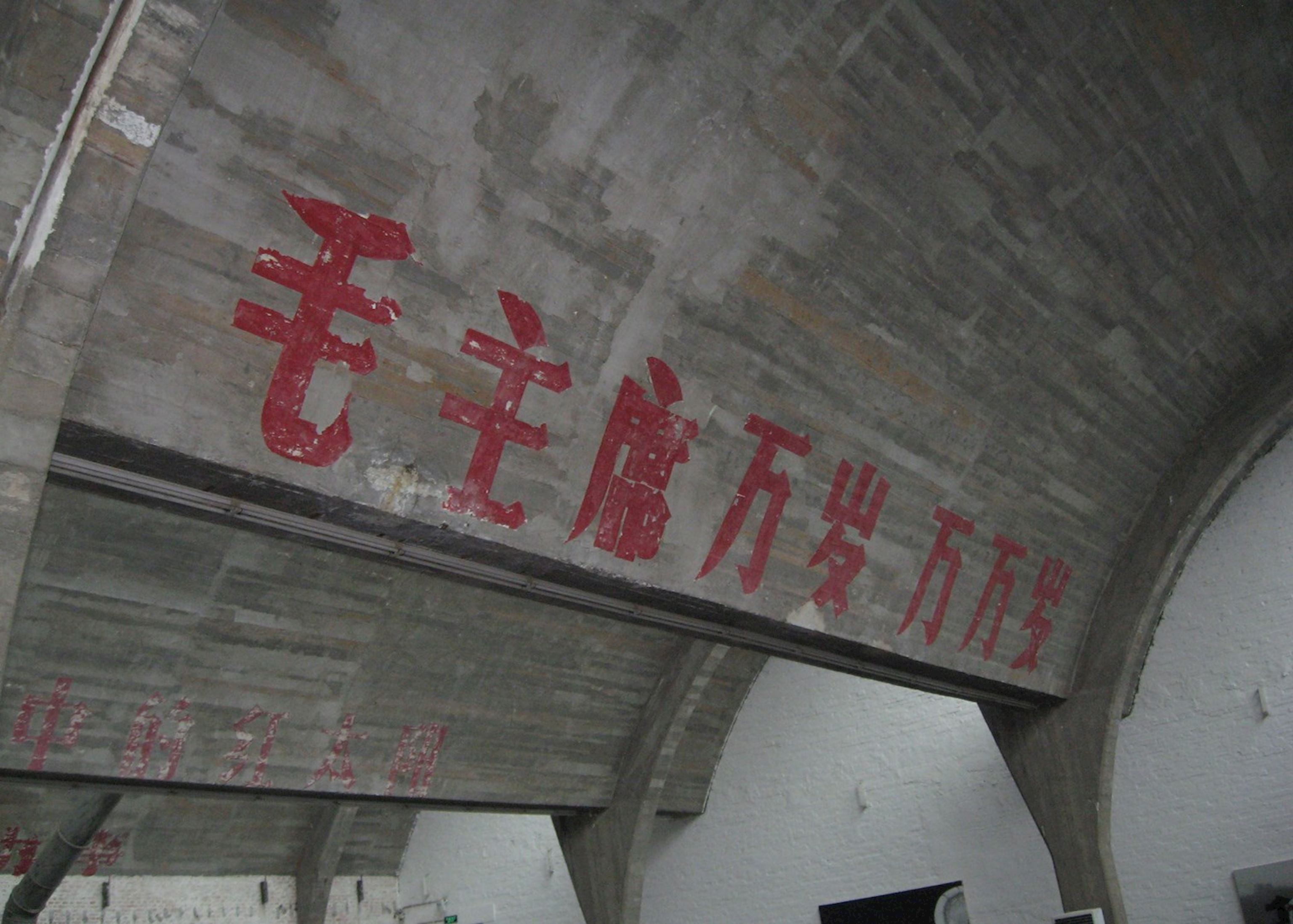 Not something that most visitors necessarily associate with China, Beijing has a thriving modern art movement that is becoming increasingly significant on the world stage. The scene’s epicentre is a vast industrial complex built in the 1950s as a joint venture between East Germany, Russia and China (798 refers to factory 798, part of the complex). Following the removal of state subsidies, most of the factories in the complex were shut, and in the mid 1990s, Beijing’s artistic community moved in. Since then, the area’s popularity has exploded, and the former industrial zone is now home to hundreds of galleries, lofts, studios, and designers, as well as the associated upmarket boutiques and cafés. In addition to seeing some fantastic art, a visit to 798 Art Zone will really underline the complexities and contradictions of modern China. 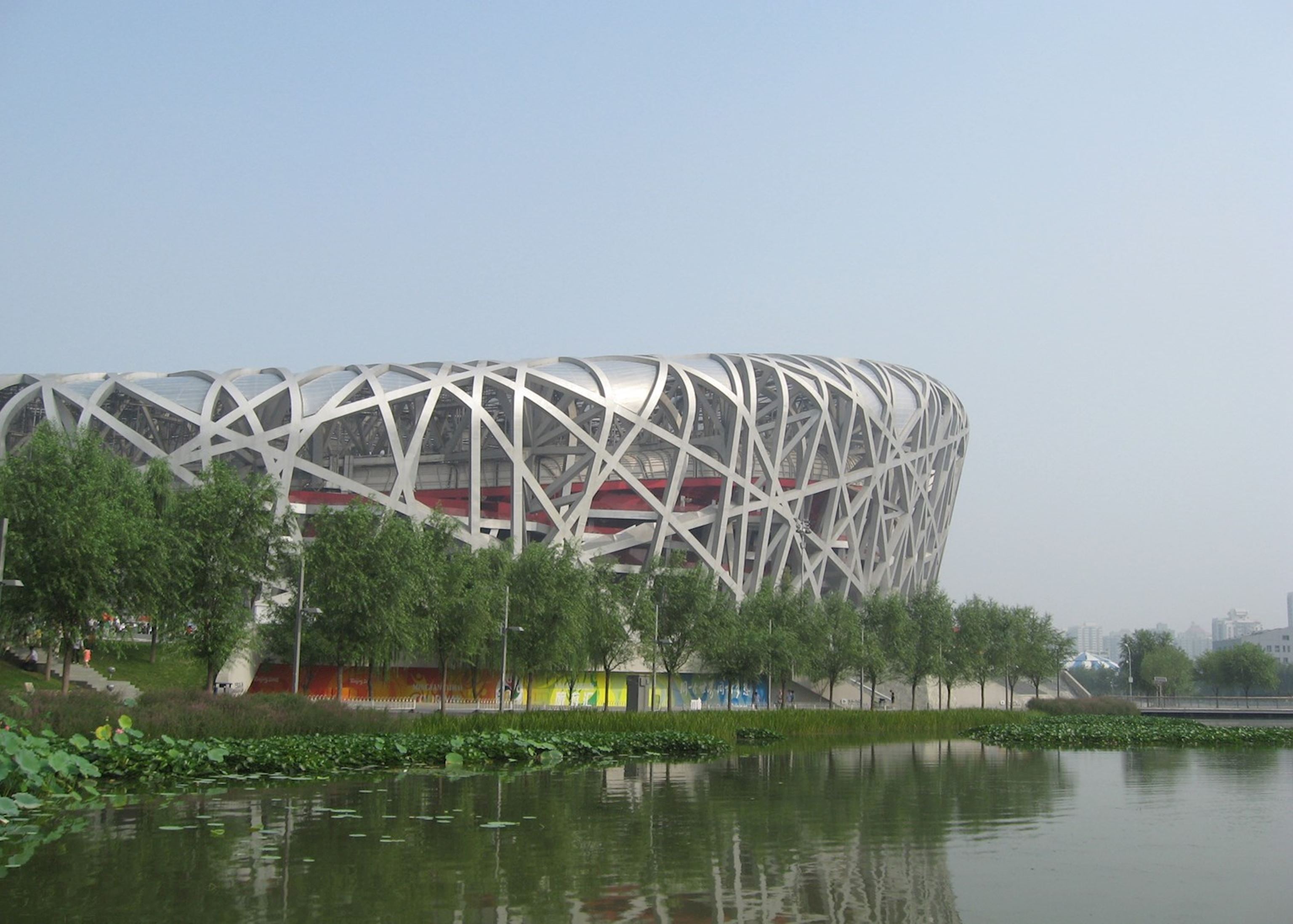 For many in China, the hosting of the Olympic Games in 2008 signalled the nation's arrival back on the world stage. The cutting edge designs of the Olympic Park buildings in Beijing are unlike any in the world, let alone in China. Chinese visitors to the capital flock to the Olympic Village to marvel at these masterpieces of modern architecture. Whilst decidedly 21st century in design, some of the buildings nevertheless still offer a nod to Chinese traditions and heritage — the stadium’s shape has been likened to a Bird’s Nest, in homage to that special delicacy of Chinese cuisine. We can arrange a trip out to the Olympic Park, alternatively it’s possible to combine a visit to the park with the Summer Palace.