Read about Peter and Gabrielle Mollett's experiences when they travelled to Egypt with Audley.

Nothing prepares you for the size of the Great Pyramid.

'Why Egypt? Why now?’ echoed the voices of concerned family and friends as we drove past bland new developments from the airport to Giza one late evening in February. Our apprehension fell away on arrival at the sumptuous Mena House Hotel, once a Royal hunting Lodge, now a peaceful oasis for weary travellers.

It was an early morning start to the pyramids where the few tourists with us were soon dispersed by the sheer scale of the Giza plateau. Nothing prepares you for the immense size of the Great Pyramid. Venturing inside up the steep and low passages to the burial chamber, where time itself seems suspended, gives you a real idea of the complexity of this ancient building. 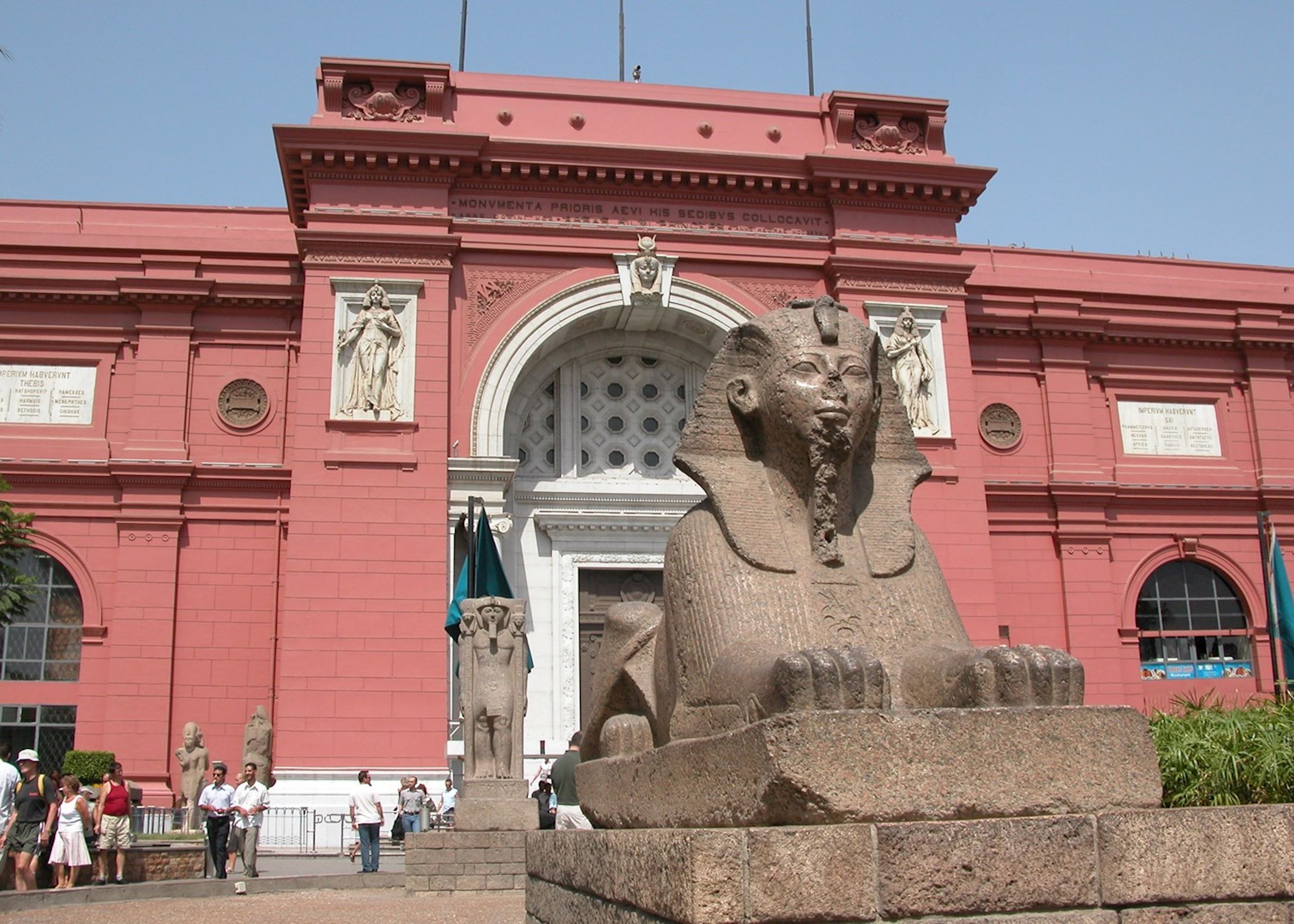 The 20 minute drive into Cairo to the Egyptian Museum revealed a vibrant city whose architecture spoke of past glory and recent ambition. Expecting a massive army presence we saw just the odd army vehicle with a few soldiers standing around. People were going about their business as usual even on Tahrir Square.

The visit to the museum, thanks to our guide Ibrahim’s specialist knowledge, was particularly interesting. You don’t usually get shown the oldest existing water clock hidden behind a pillar on the ground floor.

Traders in close-by Khan el-Khalili market gave us an enthusiastic reception: 'British! Welcome! You were the first to return — we won’t forget it,' one said. Ornate glasses of tea garnished with mint at historic Fishawy’s restored our energy after exploring the multitude of shops crammed with tempting wares, each like an Aladdin’s cave, in the ancient lanes and passages of this fascinating place.

Next morning we took a plane to Luxor to board the stylish Nile Adventurer for a four-day cruise taking in the magnificent temple complex of Karnak, where we appreciated the in-depth knowledge of our guide Ismael as he led us through this labyrinth of antiquities. Seeing Luxor Temple bathed in gold by the evening sun was unforgettable, and we were moved by the exquisite wall paintings depicting vivid scenes of life and death in the tombs of the Valleys of the Kings and Queens.

Back on board we’d spend time on top deck reading, or just watching life on the river, scenes not unlike the wall paintings we’d admired: reed islands inhabited by birds, cattle grazing, dreamy feluccas, white-robed men with ox and cart, half naked boys waving from the river bank. 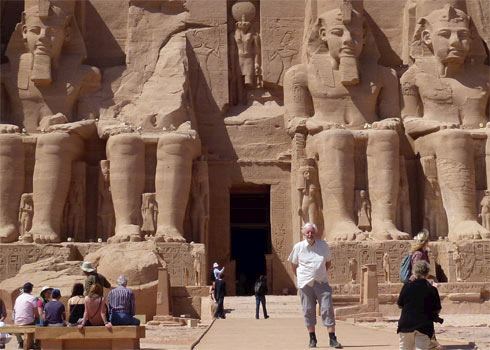 The spectacular end to our trip came with a journey to the temples of Abu Simbel overlooking Lake Nasser near Aswan.

As we left, Mohammed — the tireless Audley representative who’d ensured the smooth running of our tight schedule these last two days — waved after us until we were out of sight. And we left Egypt glad that we hadn’t listened to the sceptical voices, eager to return to this amazing country with its welcoming people.