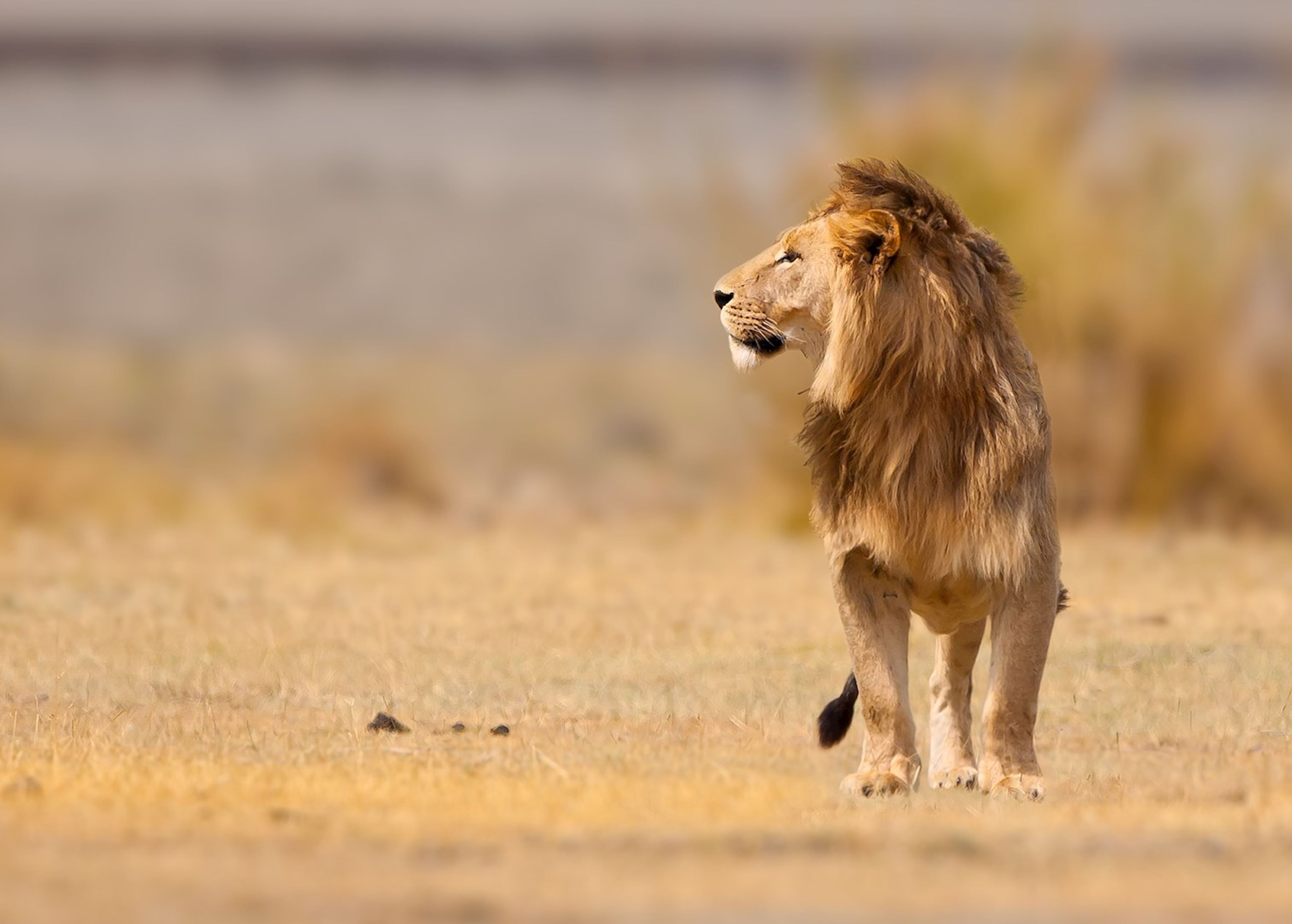 Arriving by road, travelling through the coffee plantations of the Ngorongoro Highlands, your first sight of the crater is from the rim, where you can stop to enjoy the incredible view. In the early morning, clouds peel back from the walls of the rim to reveal the lush green grasslands and the sparkling Lake Magadi below. 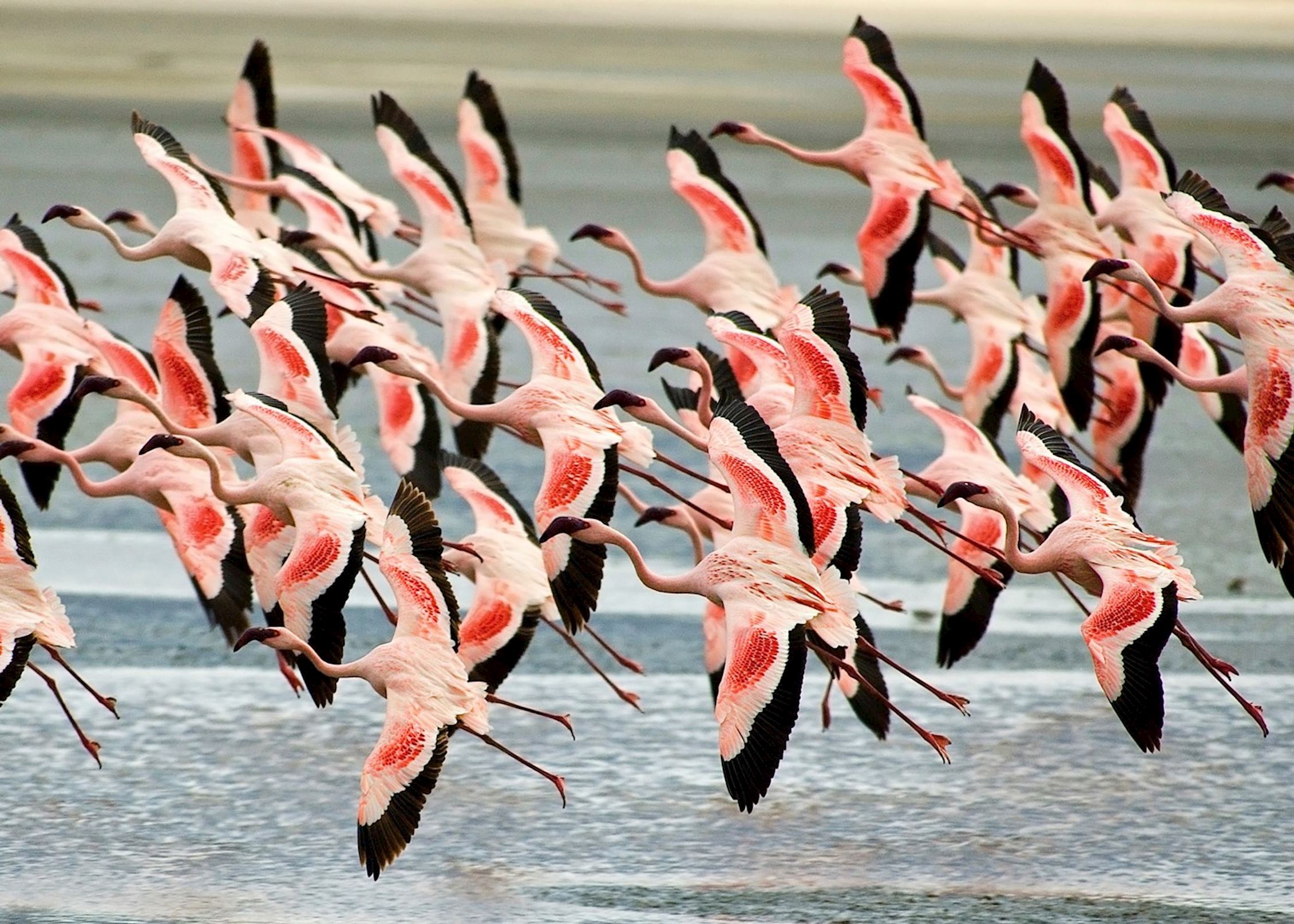