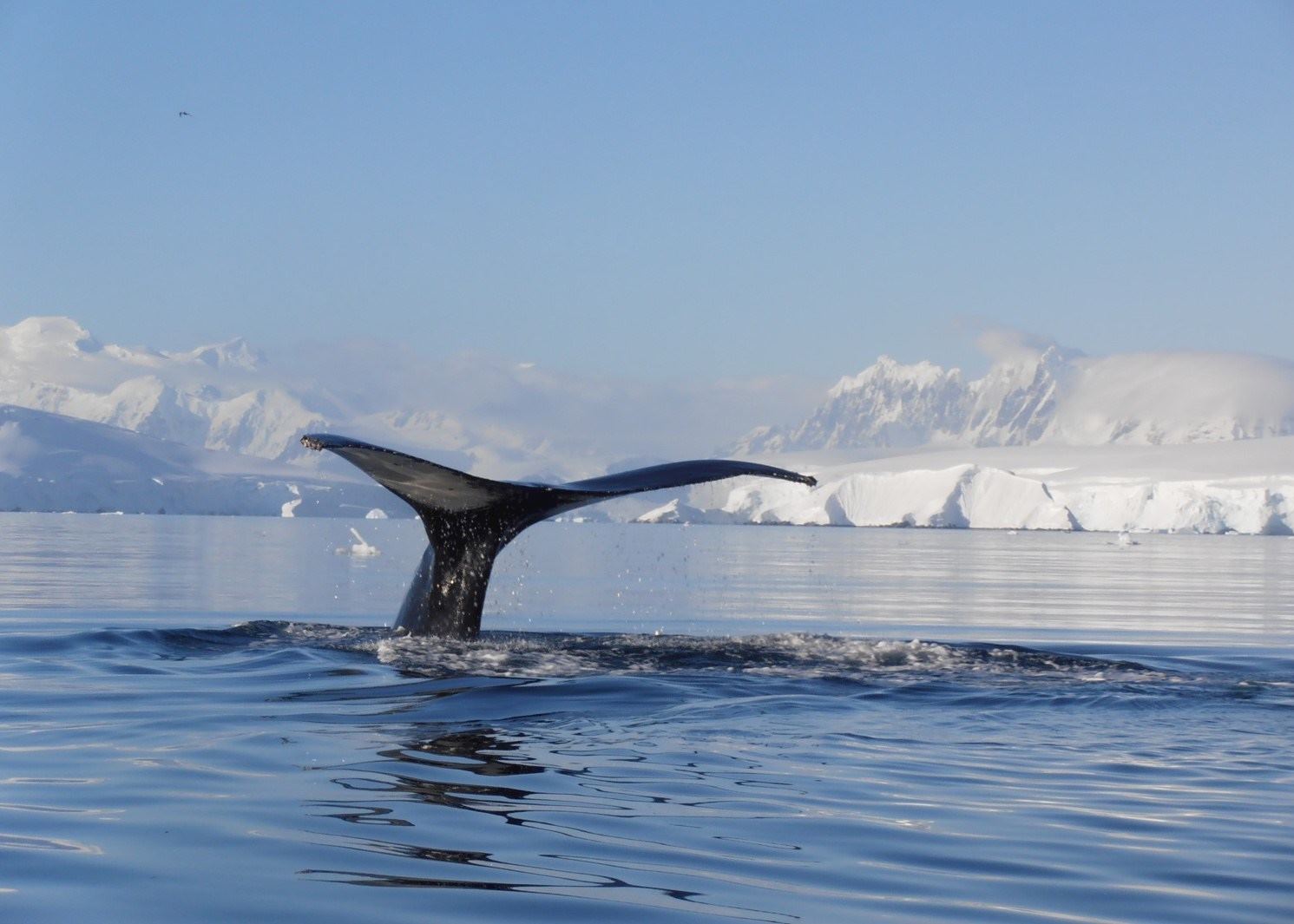 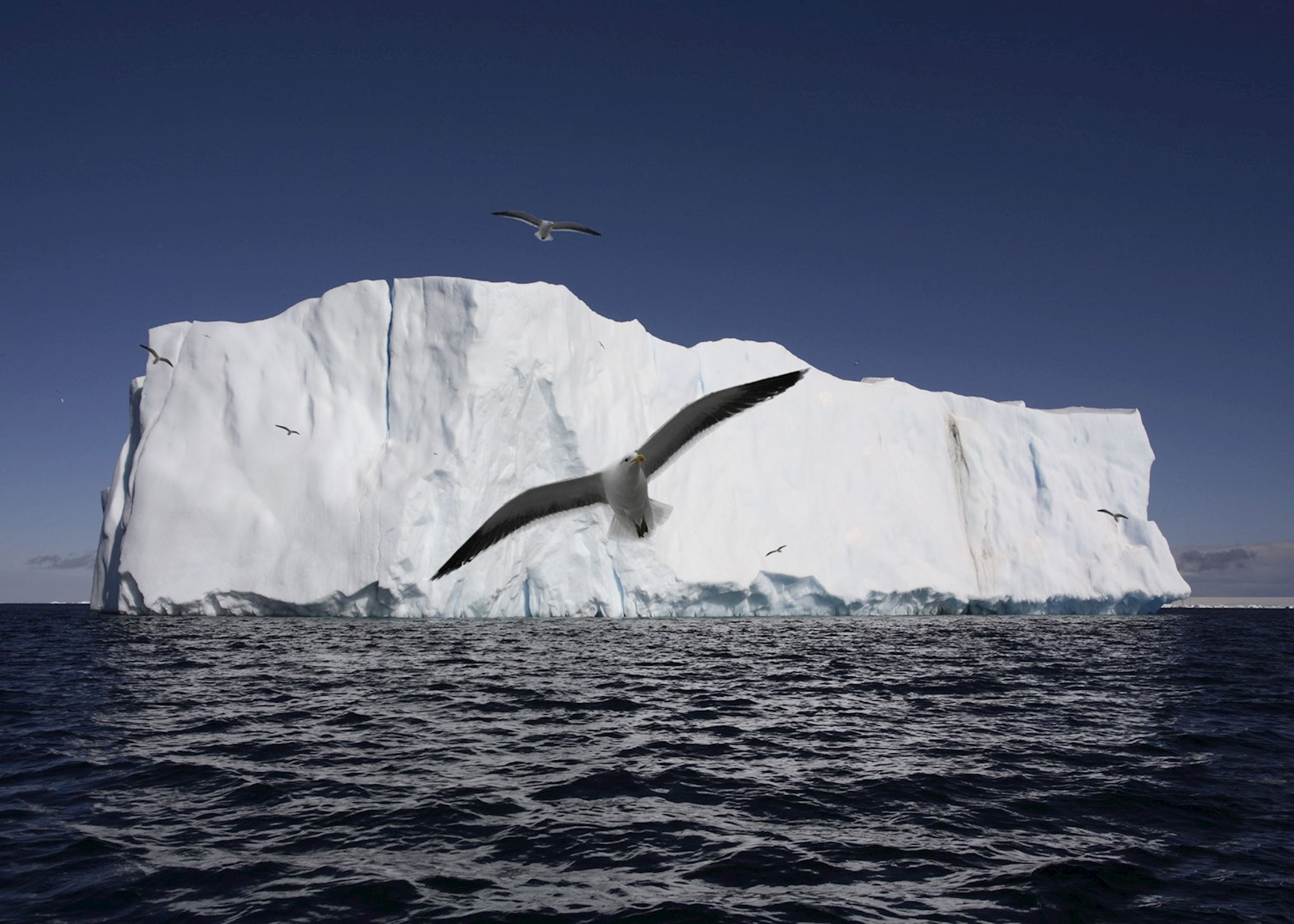 One of my favourite stops was the ‘Iceberg Graveyard’. This is a huge, relatively shallow enclosed bay, not far from the Lemaire Channel. Ocean currents push huge icebergs into the bay, where they become beached, and form skyscrapers of ice. Each one is wonderfully unique and, rather like looking at clouds, the brain soon starts to recognise familiar shapes. I was also fascinated by the colours — I never knew there were so many shades of blue! While cruising through the graveyard we did have to be careful not to get too close. Not all the icebergs were beached, and we saw several roll over in dramatic fashion, as the underwater ice melted. Nothing in Antarctica is still for long! 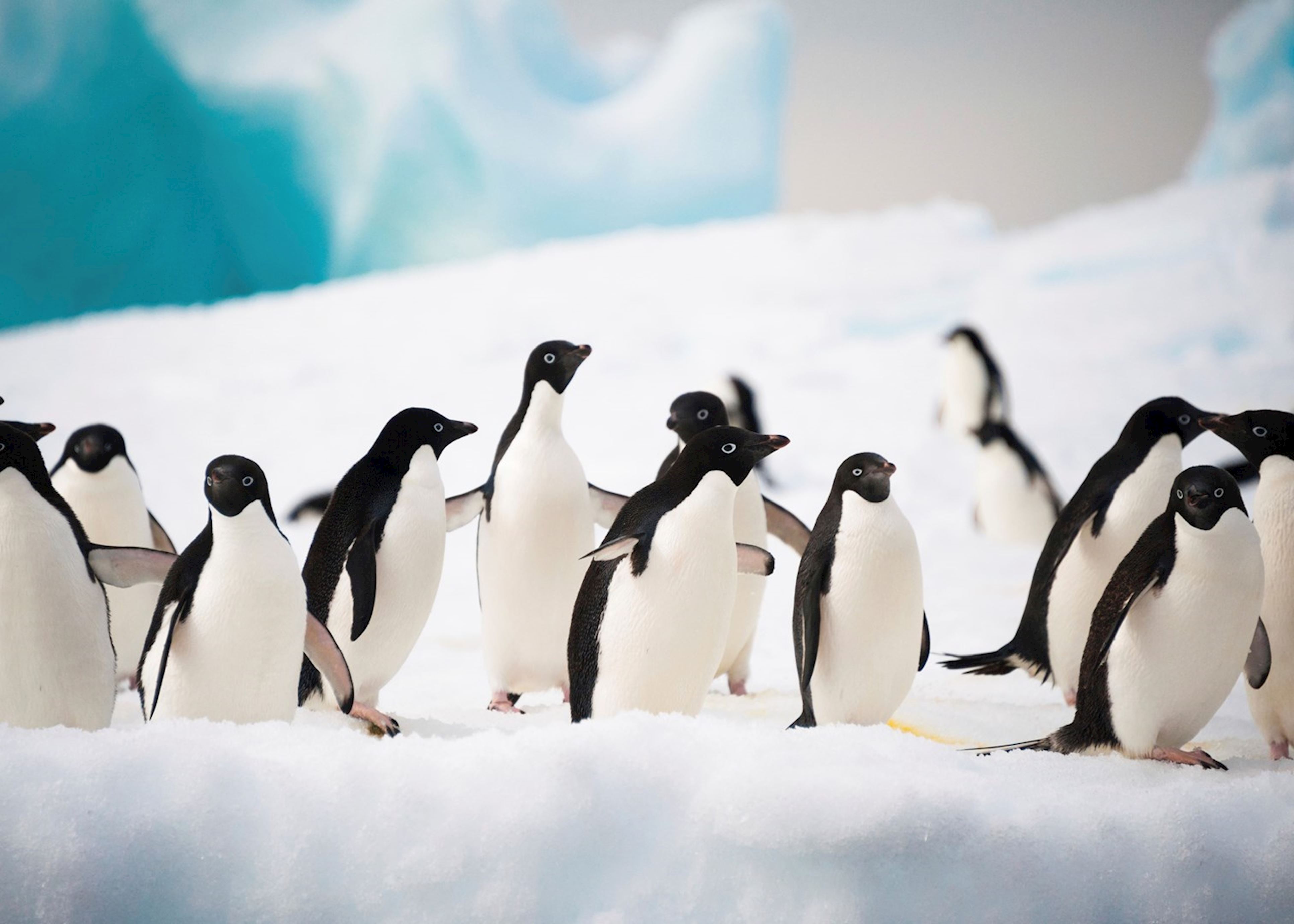 You can’t talk about Antarctica without talking about penguins. They are the iconic inhabitants of the continent, and I saw plenty of gentoos, chinstraps and Adélies during my trip. However, my favourite was the rockhopper, a resident of the Falkland Islands (which is visited by some expedition cruises). Whereas the more common gentoos could be shy and retiring, the rockhoppers were fearless and full of character, which allowed me to get some excellent close-up shots. I quickly learned that if you got down on your stomach and waited, the inquisitive birds would soon wander over to check you out. You had to be careful not to startle them as you moved away though, otherwise you might end up being viciously pecked!