Well I thought — why not? And, so with much shedding of tears, I flew out from the UK. Strangely it was not my mother shedding the tears; after all I was only going for six months. No, it was me. I was already well traveled but somehow this felt so permanent. 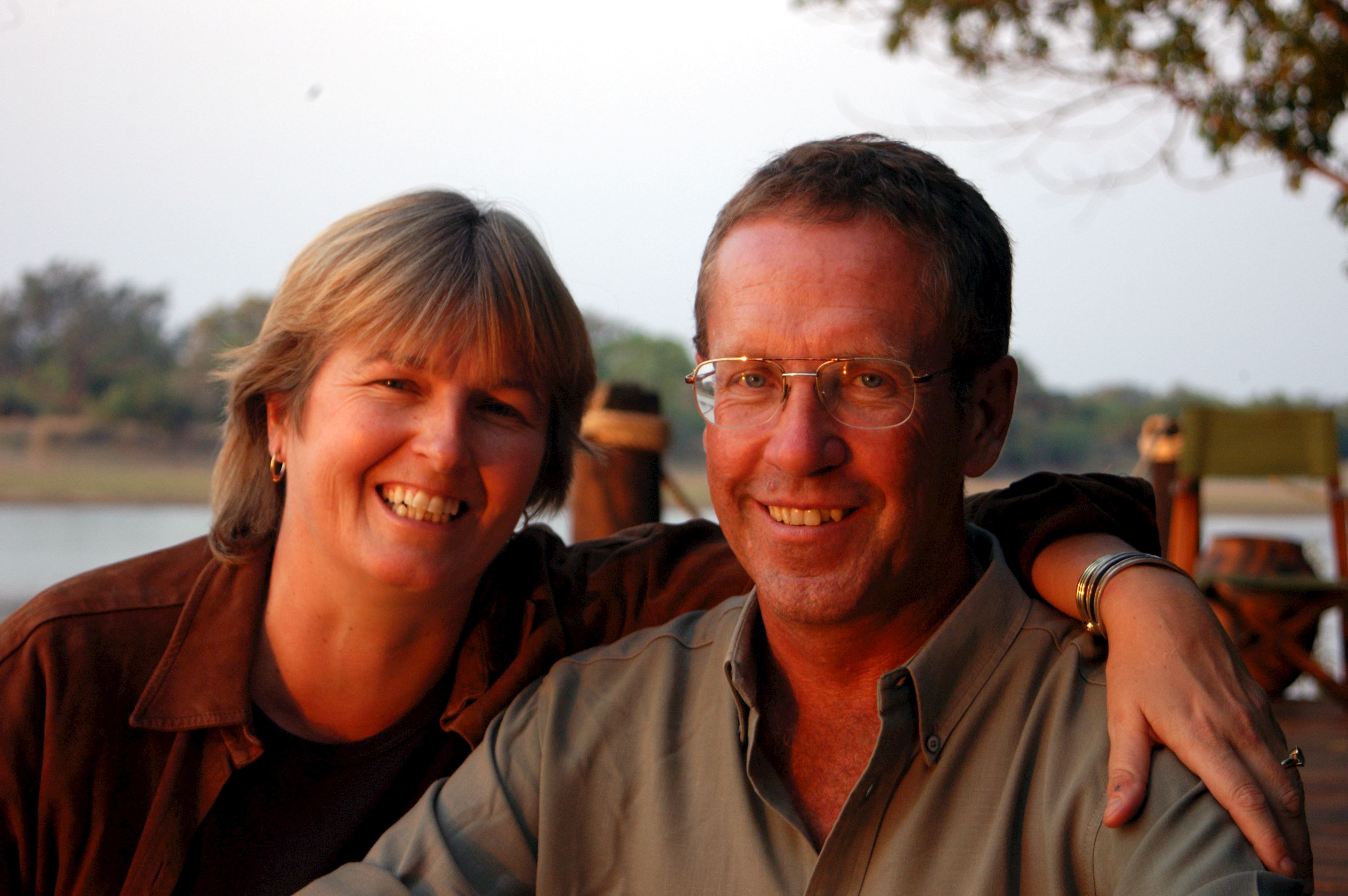 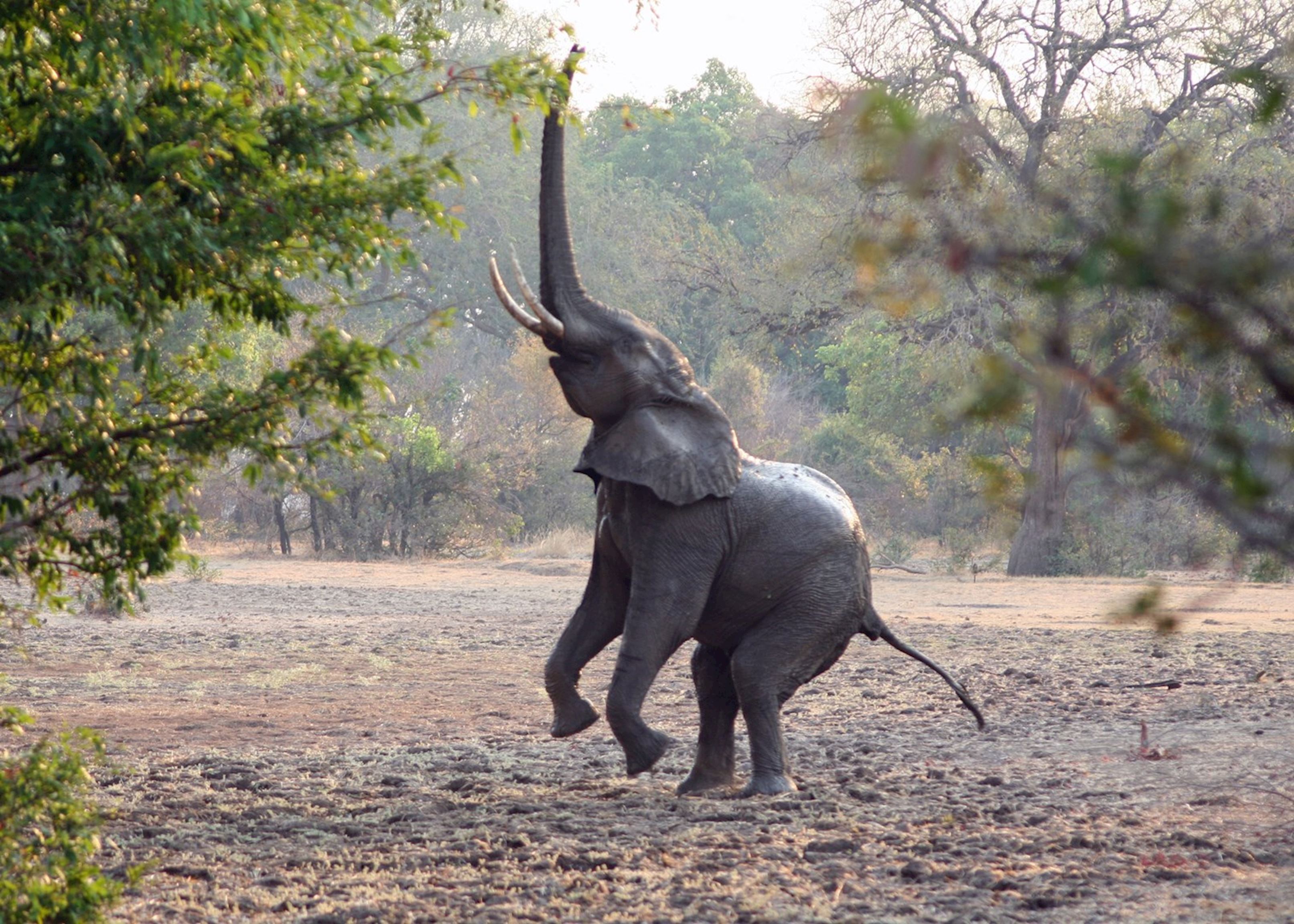 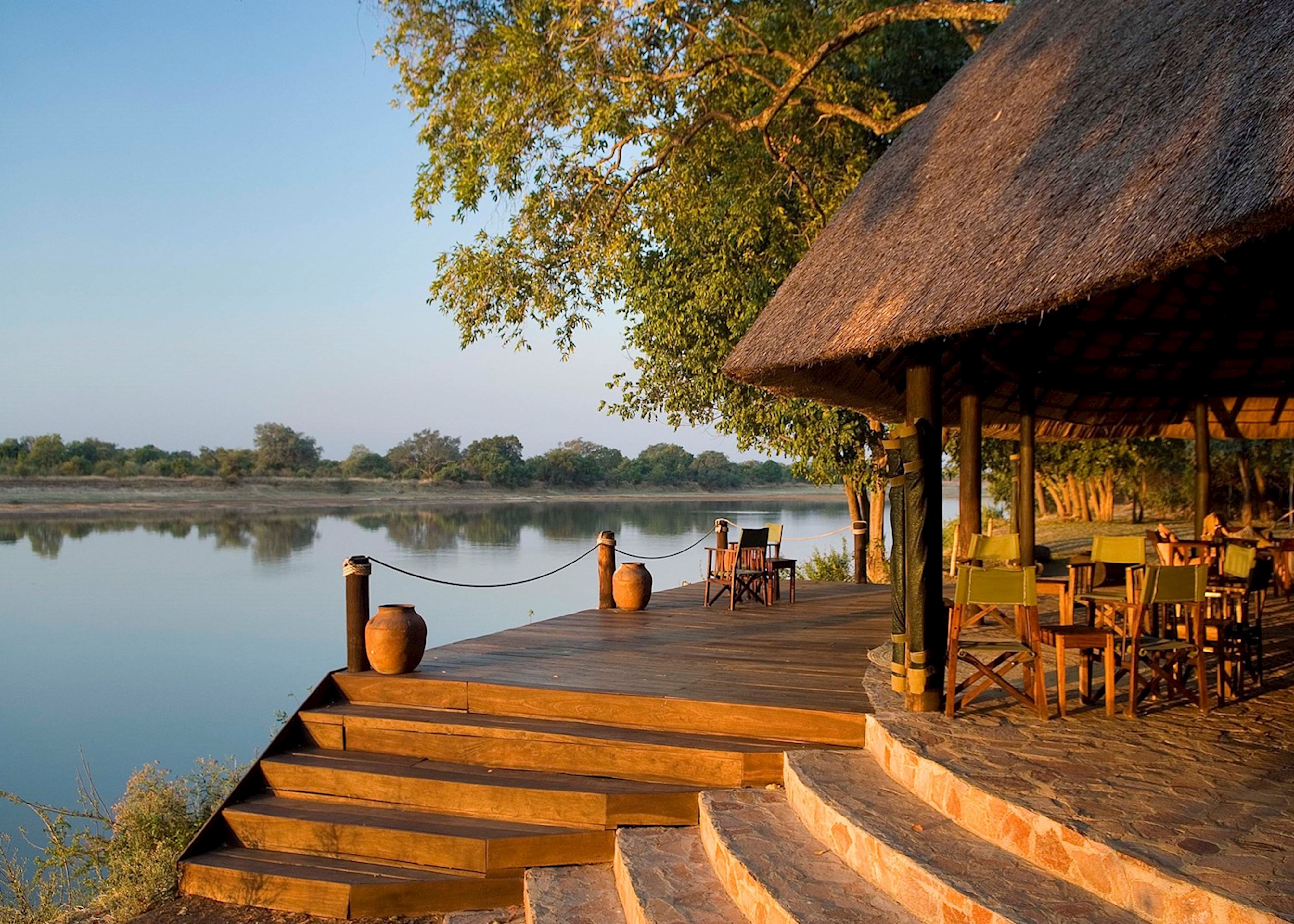 The Luangwa River is one of the few remaining African rivers that has no interference from man and so seasonally rises and falls dramatically. Towards the end of the dry season, October, the river flow is barely visible. At the shallow points we can certainly cross, knee deep, although still with apprehension and a keen eye on the crocodiles. 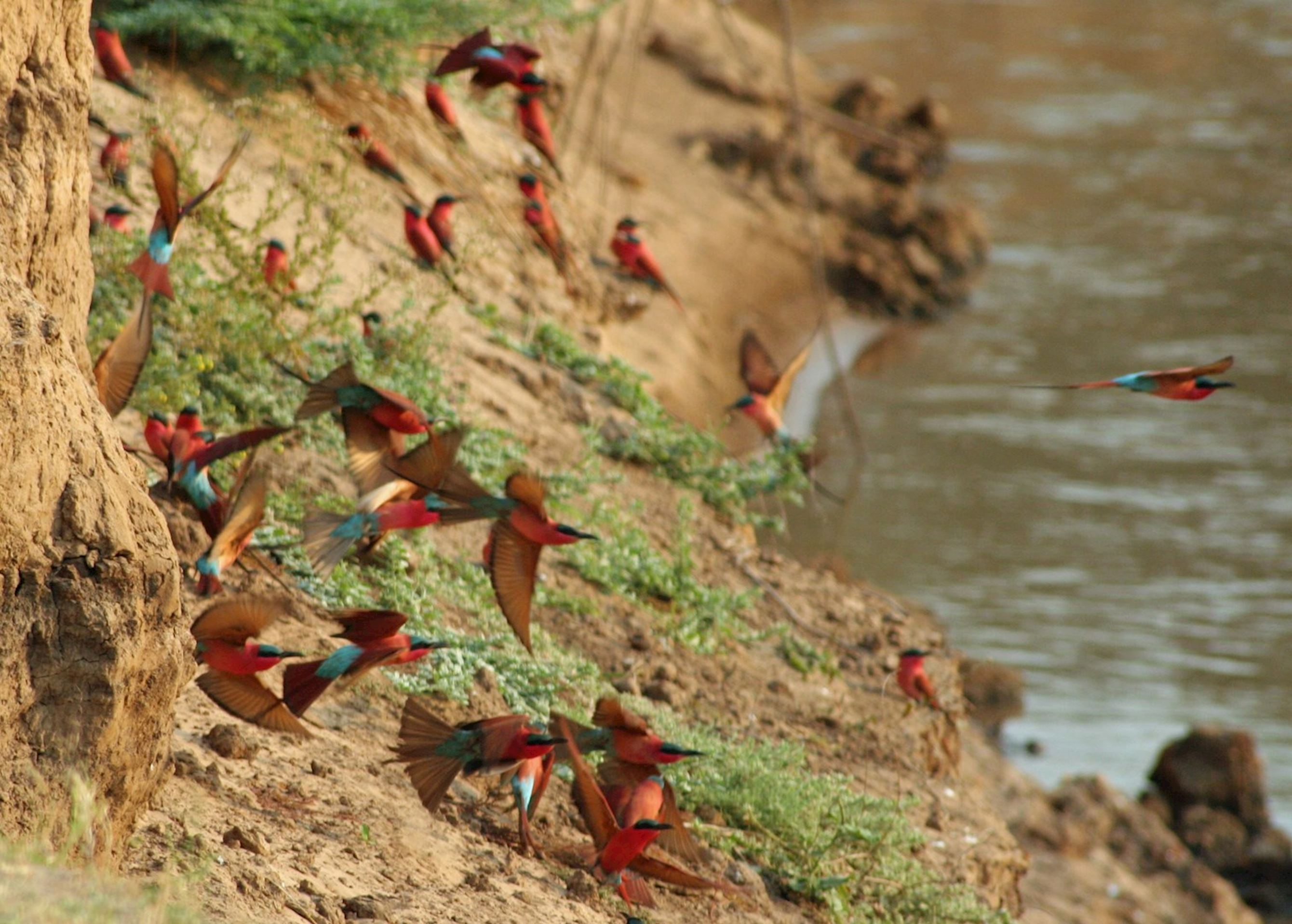 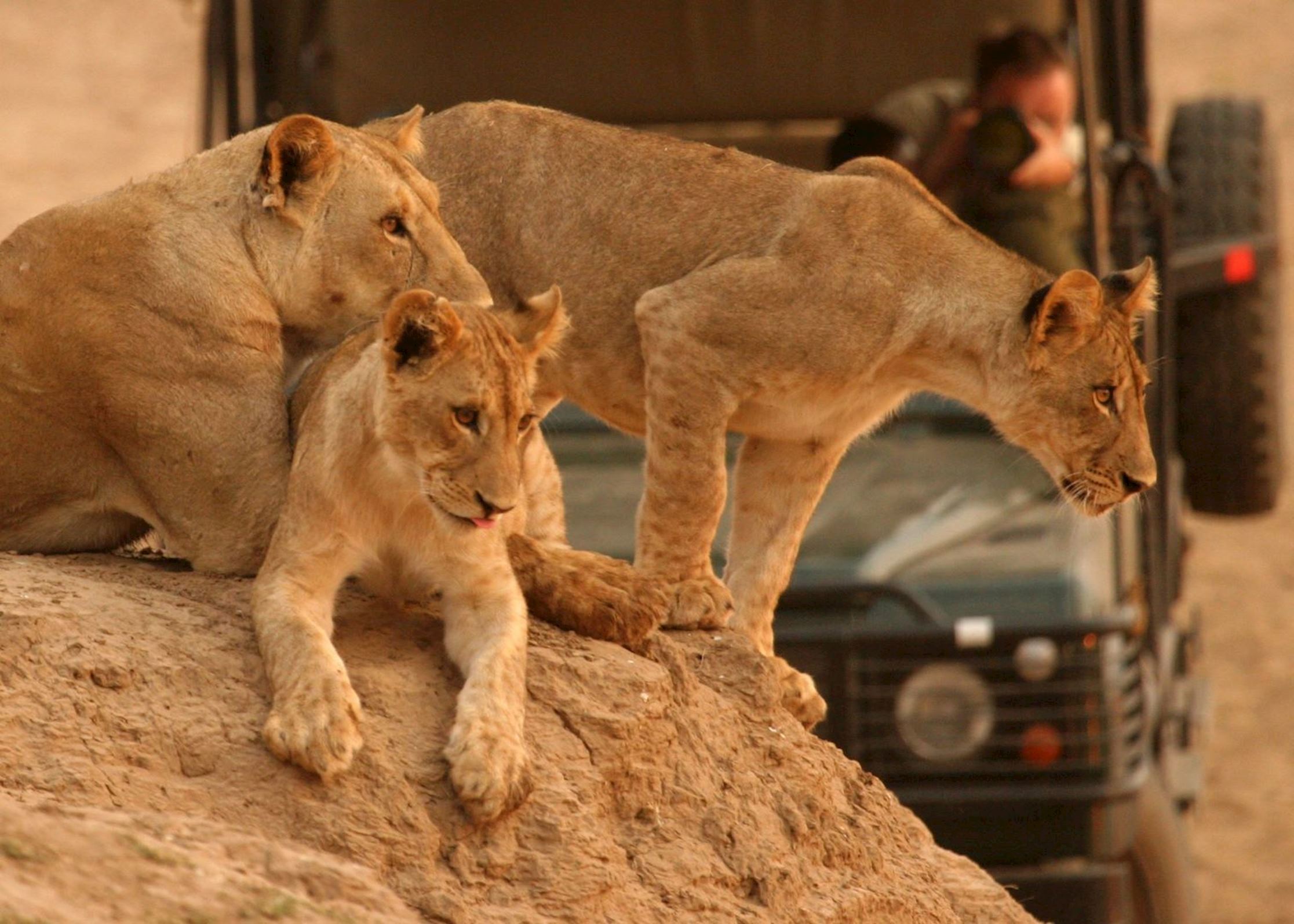