Only 45 minutes from the ornate temple complex at Khajuraho, Panna National Park is one of the country's most accessible tiger sanctuaries; however this accessibility has inherent risks for the iconic tiger. 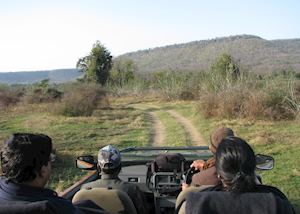 An expanding human population and continued high demand for tiger parts in traditional medicines meant that the park had lost all of its own tigers by June 2009. Two tigers have been moved here from other parks, but sightings are rare.

However, Panna also hosts a variety of other animals. Leopard, like tiger, are adept at avoiding human contact but their prey species are not so reticent. Chital and sambar deer graze the grasslands while langur monkeys keep watch from the forest canopy. 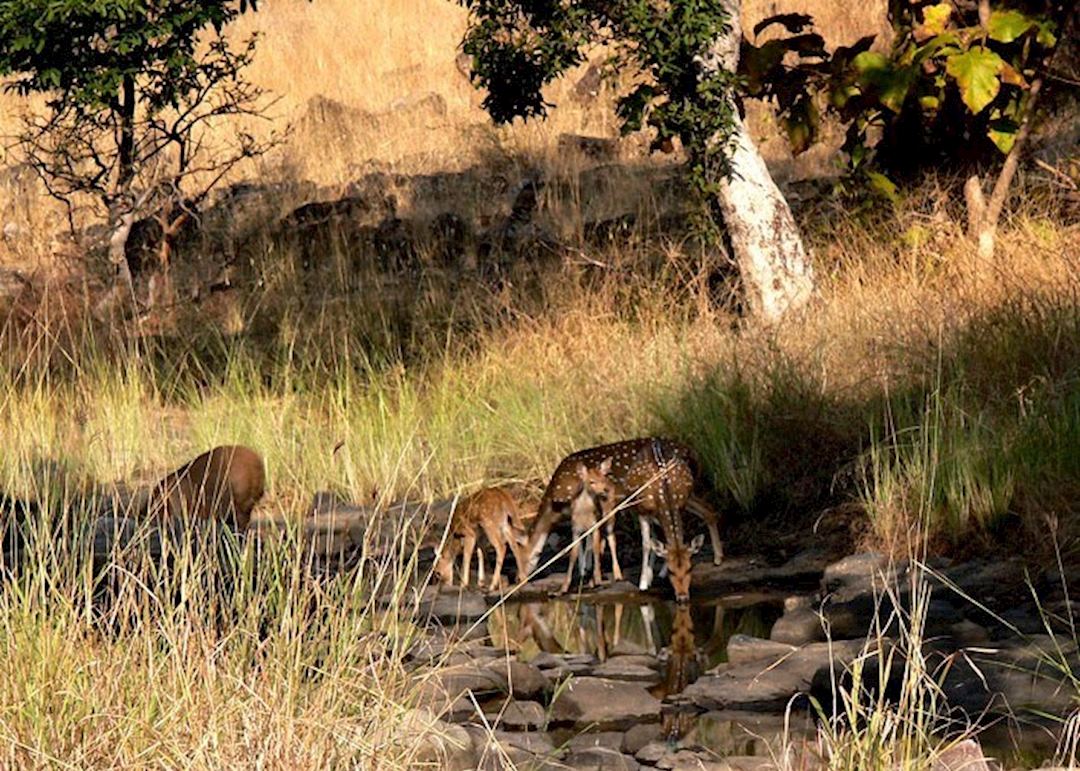 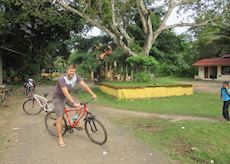 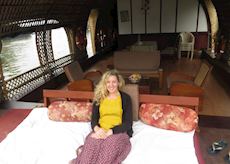