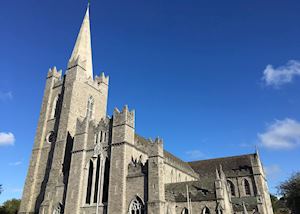 Supposedly built on the site of a well used by Saint Patrick, this Anglican cathedral is the largest in Ireland. Although a church has stood on this spot since the 5th century, construction on the current building began in 1220. Over the next 700 years it suffered from fire, collapse and neglect at various times and has been remodelled on numerous occasions. 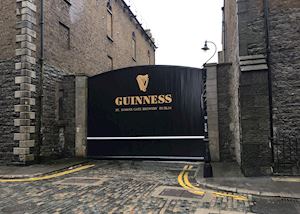 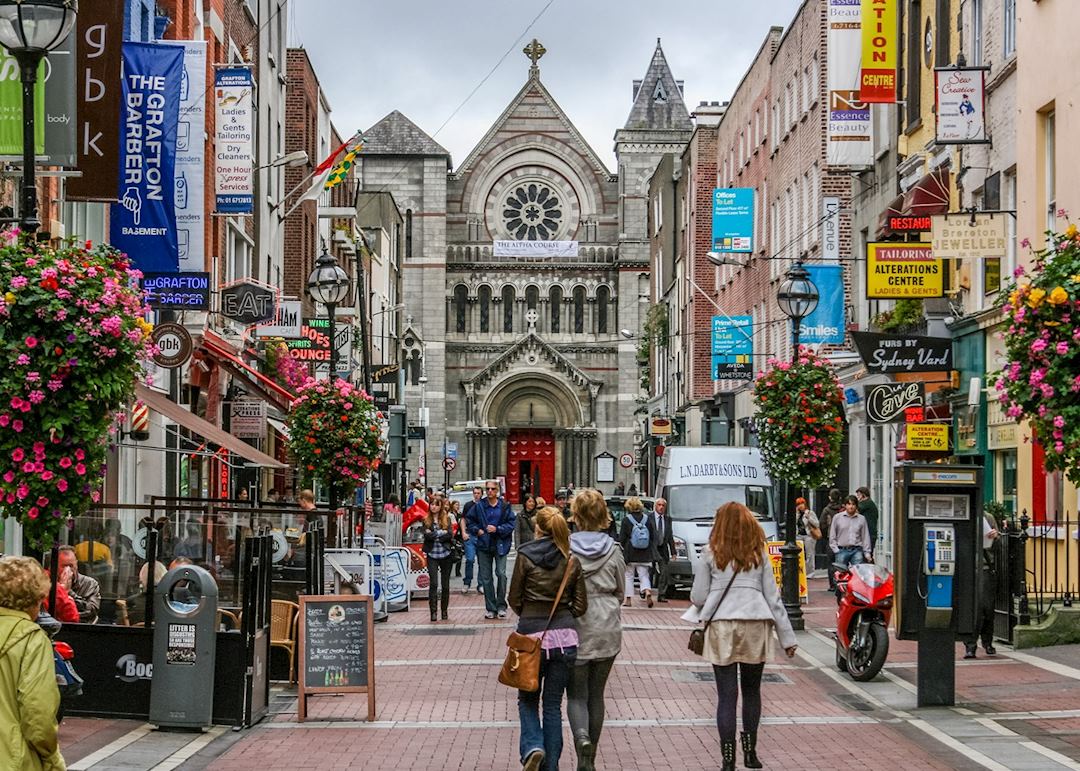 Start planning your trip to Dublin

Our expert guides to exploring Dublin

Written by our specialists from their own experiences of visiting Dublin, these guides will help you make the most of your time there. We share both our practical recommendations and the best ways to appreciate Dublin at its best.