A highly attractive little town of narrow, winding streets lined with brightly painted houses set around a sheltered bay, affluent Kinsale is renowned for its setting and fine food.

The waterfront teems with bobbing fishing boats and yachts, and the narrow, medieval lanes wind through vividly painted shops and houses in shades of orange, fuchsia and lime green.

Two formidable forts guard the shoreline of what was once an important maritime hub. The hilltop James Fort and the immense, star-shaped Charles Fort were built in 1601 to defend the town as a coastal stronghold and a global trading port throughout the 17th and 18th centuries.

Today, Kinsale is a far more modest place and has returned to its roots as a fishing village, its boats supplying the many fine eateries in town. Kinsale is now known as ‘the Gourmet Capital of Ireland’, and the pedestrian-friendly old town is packed with excellent restaurants, artisan craft shops and energetic bars featuring regular live music.

Kinsale sits on the estuary of the River Bandon, its port naturally well protected. A thriving fishing fleet is based here, and there are two fully serviced marinas and a commercial port, and plenty of opportunities for getting out on the water. However, things weren't always so tranquil.

In 1601, a fleet of Spanish navy ships anchored here after being summoned by the Irish earls to help in the fight against the British. The Spanish managed to hold Kinsale for three months despite being besieged by the British army. When Irish reinforcements eventually arrived a bloody battle ensued, but the Irish were defeated. The Spanish were allowed to return home, but Catholics were banned from Kinsale for 100 years. The defeat was seen as the last stand against the British. Many of the Gaelic lords fled the country soon after, marking the end of the old Gaelic system.

Kinsale is also known for being the site of one of recent history’s greatest tragedies. In 1915, the passenger liner RMS Lusitania was torpedoed and sunk by a German U-boat off the coast of Kinsale. This event resulted in the death of almost 1,200 passengers and was a contributing factor to the United States’ entry into World War I. The Signal Tower on the Old Head of Kinsale houses a small museum commemorating the liner’s sinking. 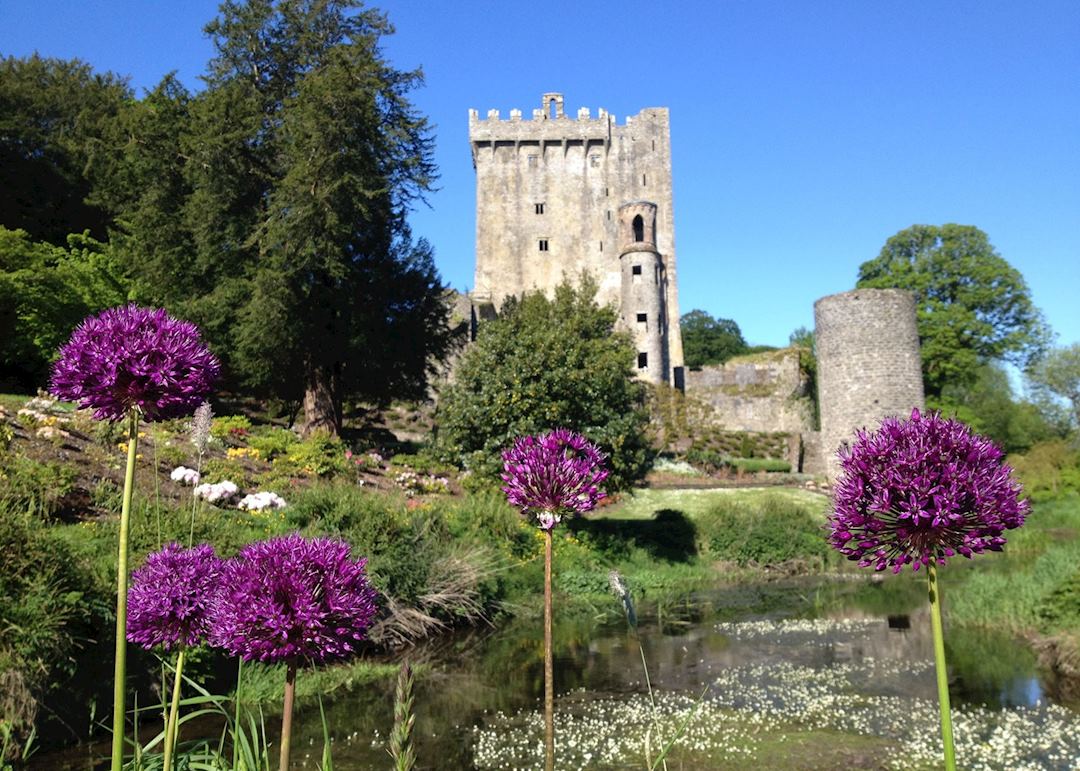 Start planning your trip to Kinsale

We’ve selected a range of accommodation options for when you visit Kinsale. Our choices usually come recommended for their character, facilities and service or location. Our specialists always aim to suggest properties that match your preferences.

Our specialists seek out authentic ways to get to know the places that could feature in your trip. These activities reflect some of the experiences they've most enjoyed while visiting Kinsale, and which use the best local guides.