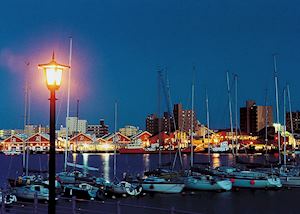 This has long been an important fishing and trading centre, and was one of the first ports opened to foreigners following the relaxing of the isolationist policy in the mid 19th century. 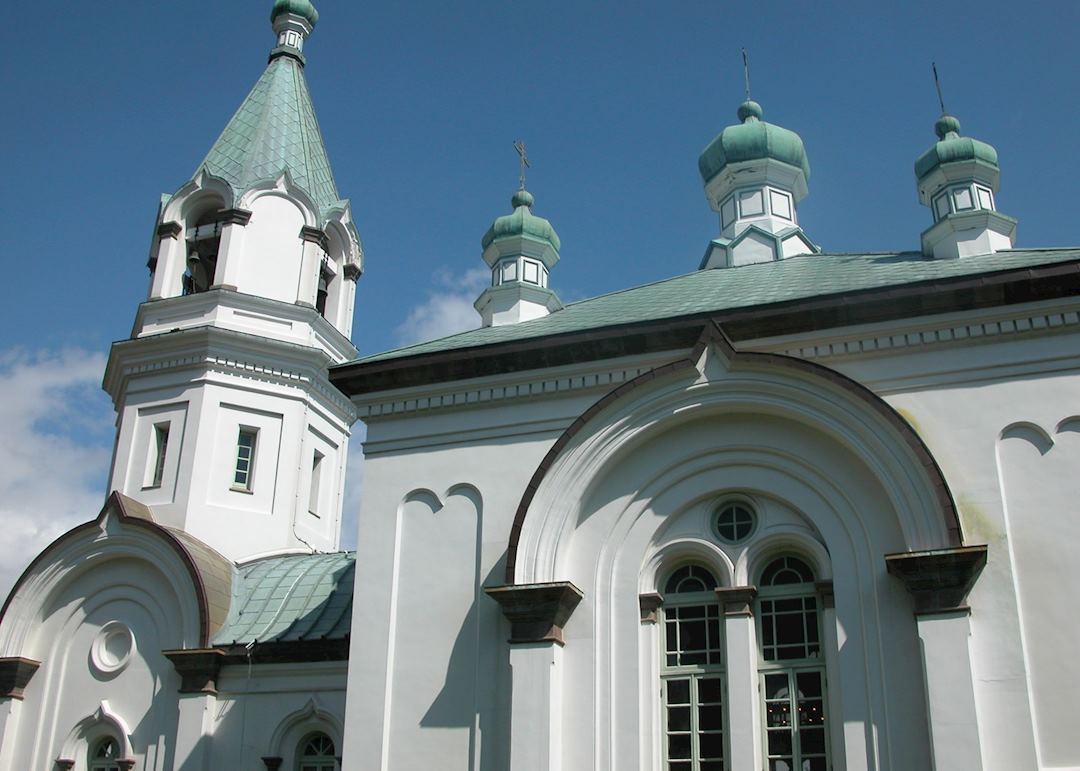 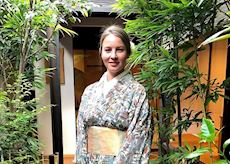