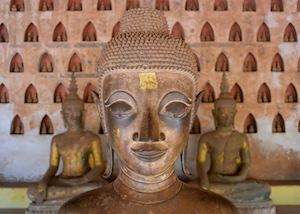 Over the proceeding centuries it waxed and waned in importance until the French arrived in the late 1800s. Subsequent invasion by the Japanese during World War II, reclamation by the French, then years of civil war meant that stability was always just out of reach. Once the civil war was over, and the Pathet Lao party victorious, things began to settle down. 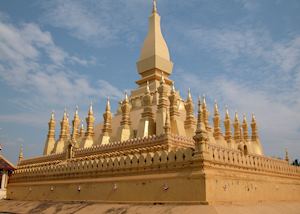 Our expert guides to exploring Vientiane

Written by our specialists from their own experiences of visiting Vientiane, these guides will help you make the most of your time there. We share both our practical recommendations and the best ways to appreciate Vientiane at its best. 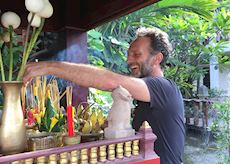 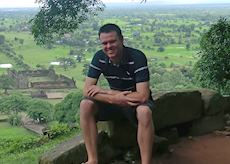