Remnants of Spanish colonial era are found right in the heart of Manila in the well-preserved 16th century walled city of Intramuros. Here, dungeons and old churches share space with art galleries, theatres and a nature park. At the edge of the city walls, Rizal Park is worth exploring in the early morning when groups of people can be seen silently practising t'ai chi or the traditional martial art of arnis de mano. 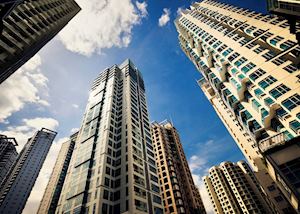 Our itineraries will give you suggestions for what is possible when you travel in Manila, and they showcase routes we know work particularly well. Treat them as inspiration, because your trip will be created uniquely by one of our specialists. 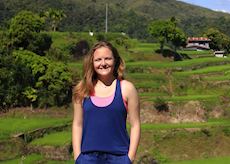