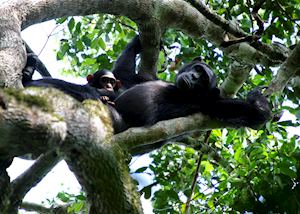 Ugandan kob are now commonly seen along with reedbuck, waterbuck, bushbuck and buffalo. Elephant are also present and lion appear to be re-colonising the reserve from over the Congolese border, including the large-maned lion for which the reserve was once famous. The gallery forest is home to a variety of primates including chimpanzees, black-and-white colobus and red-tailed monkeys. 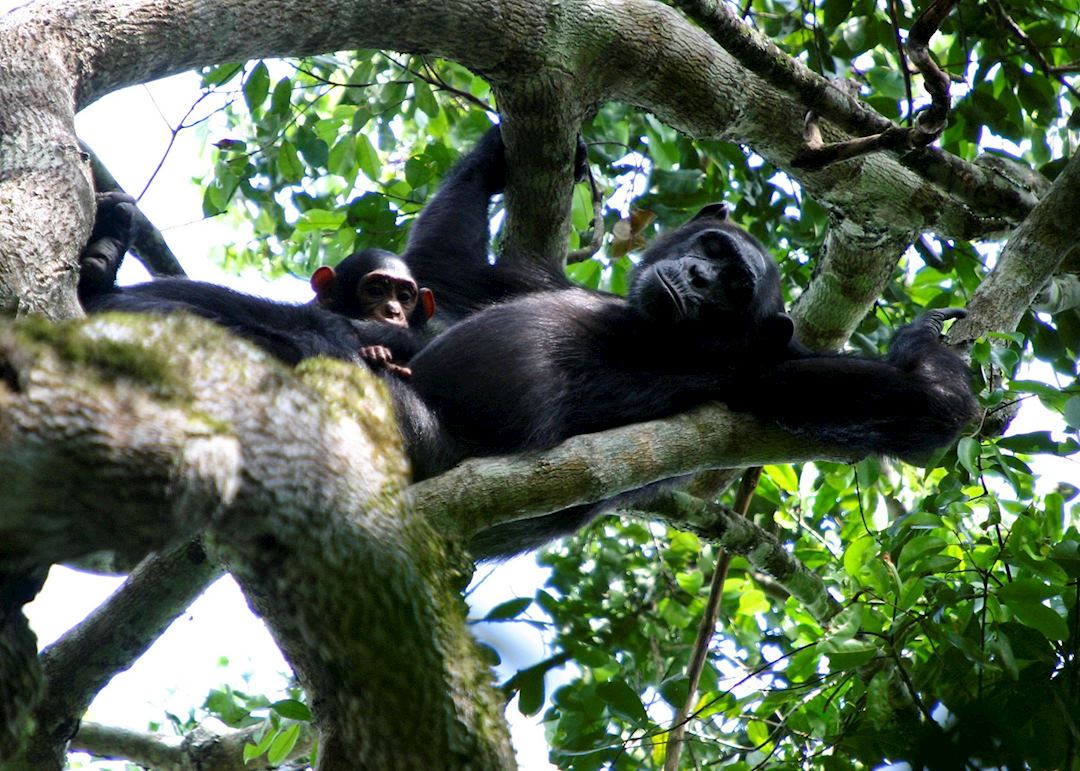