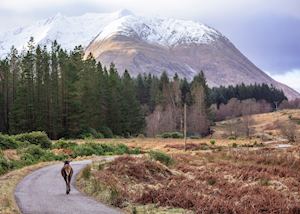 Today, Glencoe is a tranquil spot with plenty of local services. It has a surprising number of art galleries for a village of its size, but inside any one of them you'll quickly see how local and international artists have taken advantage of the outstanding local scenery. The majestic mountain landscapes, steely grey lochs and nearby Atlantic coastline have all been recorded in a variety of mediums and styles. 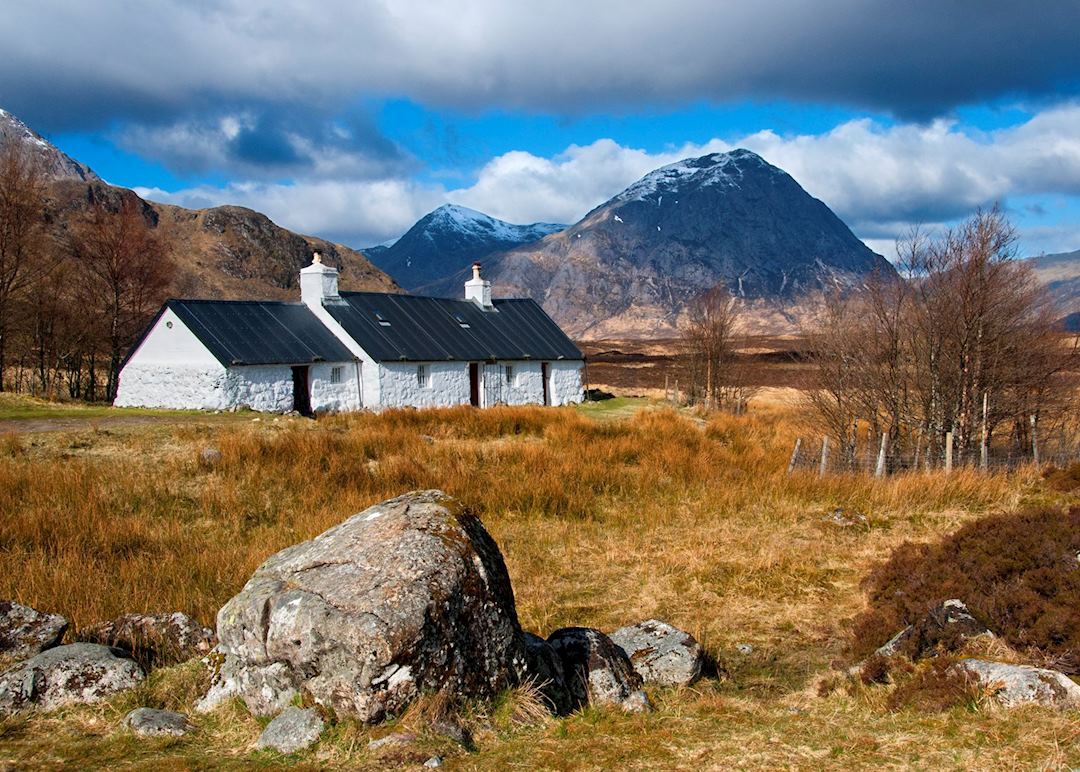 Start planning your trip to Glencoe