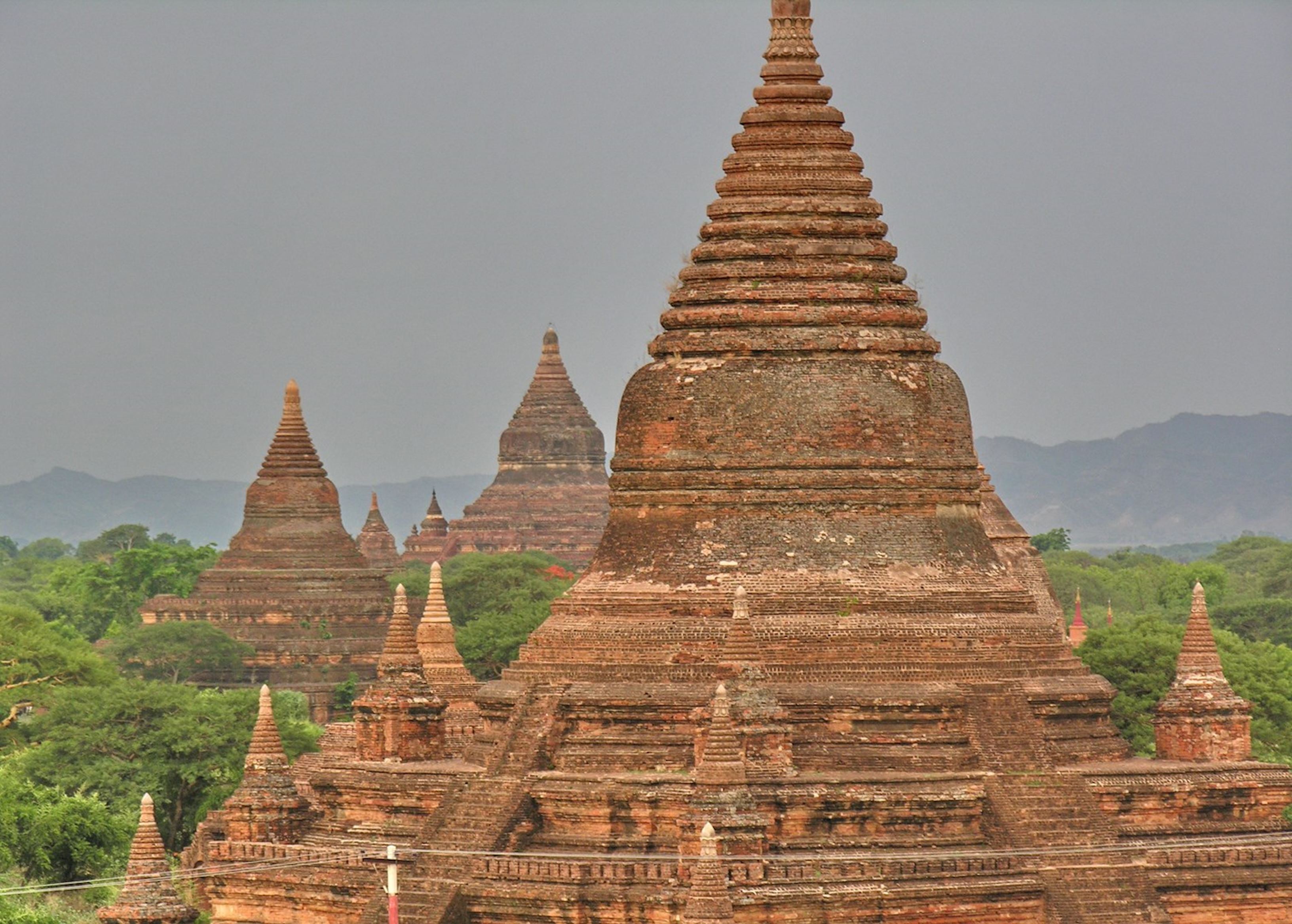 Pagan’s temples flank the Irrawaddy River and cover an area of 40 square kilometers, a remarkable footprint of a glorious period in Myanmar’s history. 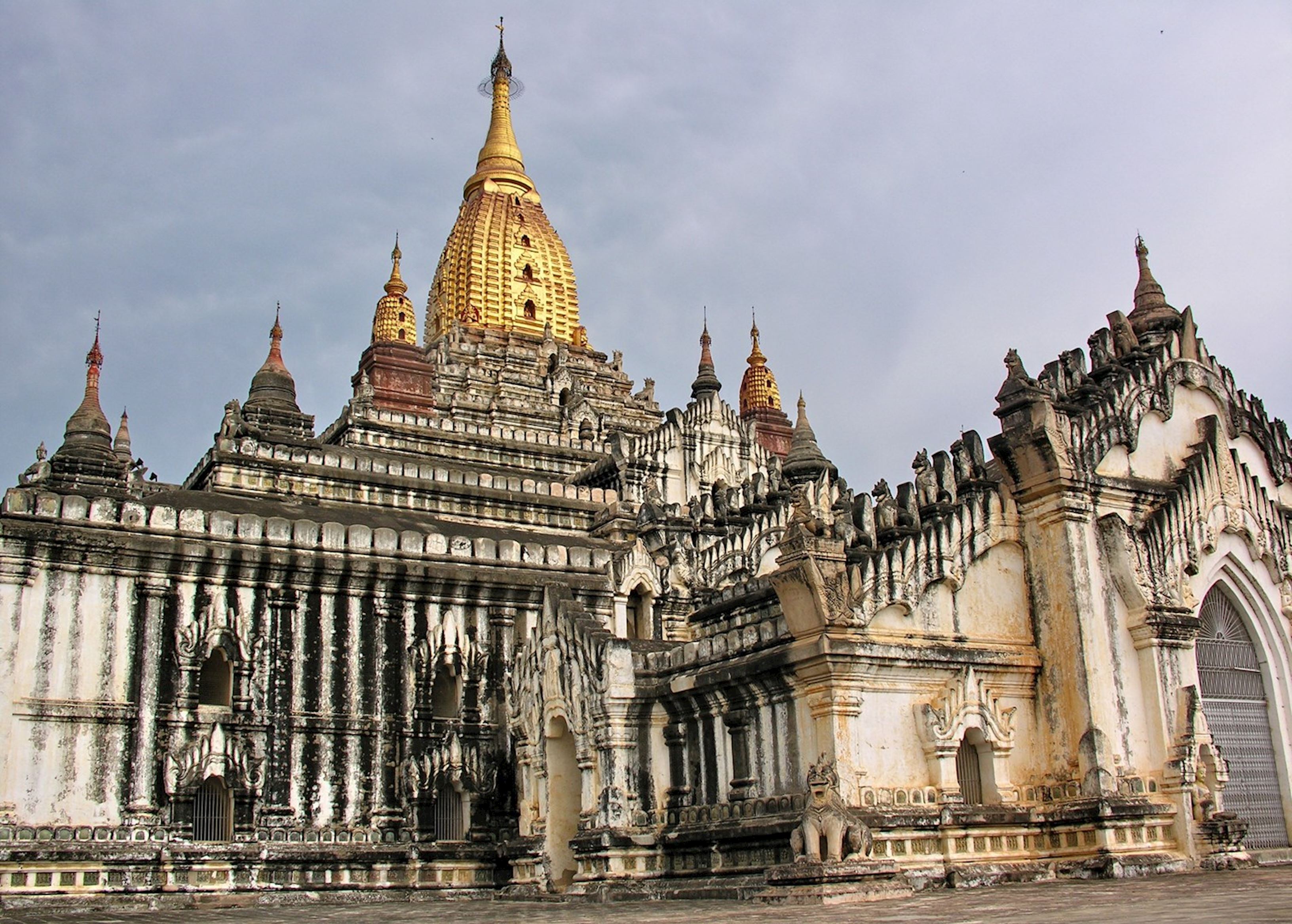 It was in honor of this new-found religious fervor that Anawrahta ordered temples to be erected, the most notable being the Shwezigon Pagoda.

It was, however, under the reign of King Kyanzittha (1084-1113) that temple construction reached new heights, perhaps the most famous being the Ananda Temple with its 51 meter golden hti or stupa.

By the start of the 13th century Pagan had become an influential religious center and a complex system of irrigation supported extensive rice cultivation on the otherwise arid plains. 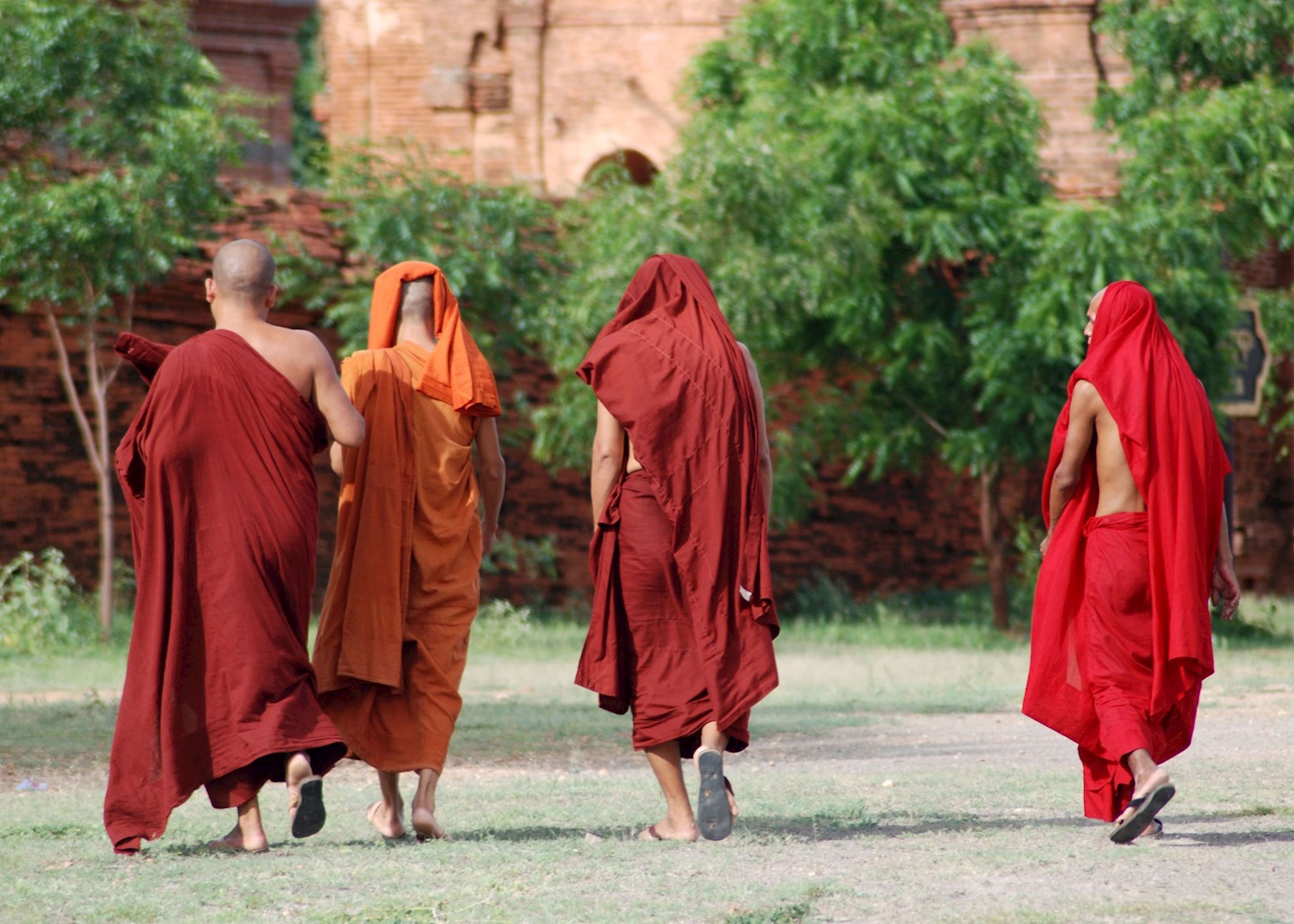 Find out more about tailor-made vacations in Myanmar