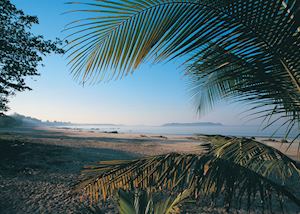 Hotels all offer water sports, and you can indulge in sea kayaking, snorkeling or diving among the bright schools of fish. They can also arrange for you to tour the area by boat, with a stop off to swim at an isolated beach. Most hotels also have an immaculately groomed beachfront, as well as lush green grounds where you can enjoy some quiet time. 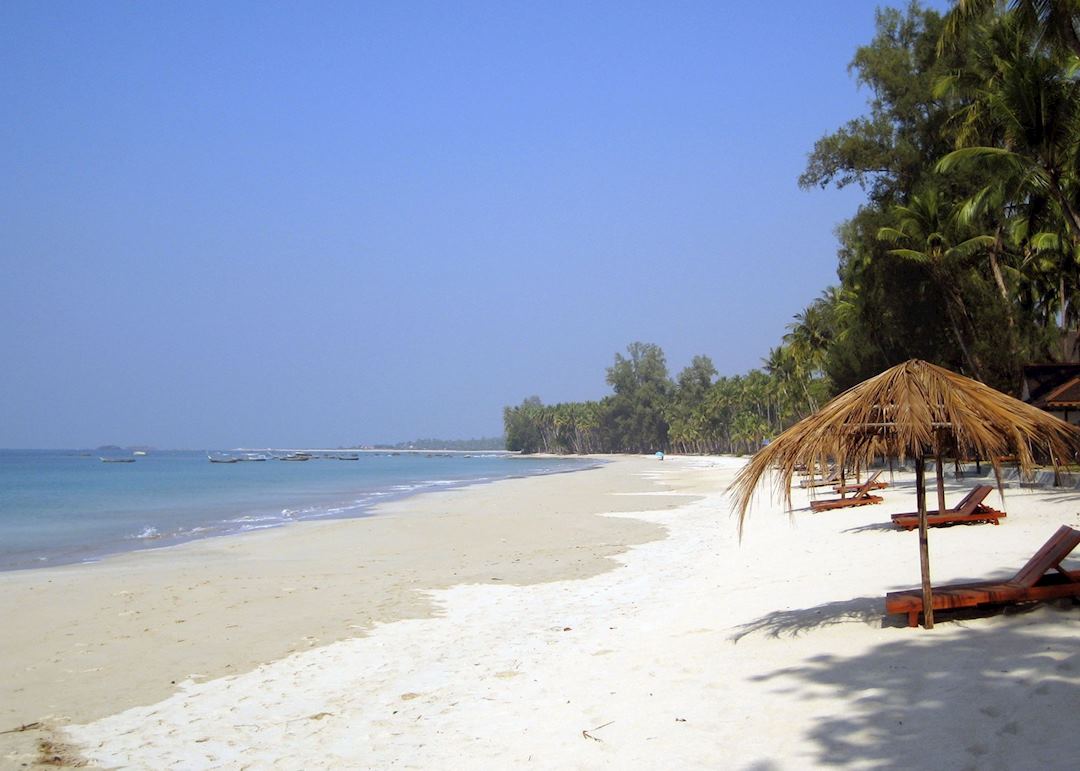