The capital of Jordan is a modern, bustling place, originally set over seven hills. Many of its buildings are only a few decades old, but there are some exceptions, such as the King Hussein Mosque, right in the heart of the city center, built in 1924.

Some remnants of its more ancient history are also visible, such as the Roman theater around which the downtown area of Amman grew up. On a hill above Amman is the citadel, along with a patchwork of Roman, Byzantine and Umayyad ruins, testament to the range of civilizations which have left their mark on the country. 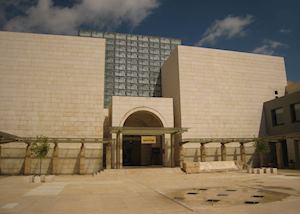 Our expert guides to exploring Amman

Written by our specialists from their own experiences of visiting Amman, these guides will help you make the most of your time there. We share both our practical recommendations and the best ways to appreciate Amman at its best.