Among its tranquil lakes and bush-clad hills, New Zealand’s Thermal Plateau hides a Dante-esque world of bubbling mud pools and gushing geysers; this is a region rich with the geothermal energy of the earth’s molten core.

A rift valley 155 miles (250 km) long runs from Mount Ruapehu in the south, through Rotorua and north to the country’s most active volcano, White Island, in the Bay of Plenty.

This geothermal activity not only shaped the landscape but also the culture of the region, with many geographical features delineating tribal boundaries and perceived as areas of great sacredness.

The region is rich in natural wonders, including cave formations where glow-worms scatter like constellations among the stalactites, crystal-clear rivers that spill into dramatic waterfalls and pristine trout-filled lakes, and snow-capped peaks that rise above dense native forests, making it is easy to understand its spiritual importance.

The region is one of the best to experience Maori culture and the ideal place to sample a traditional hangi (feast) or attend an energetic kapa haka (song and dance display).

One of the country’s greatest touring routes, the Thermal Discovery Highway, links the geothermal and cultural highlights of a fascinating, ever-changing landscape and offers something enticing around every corner. 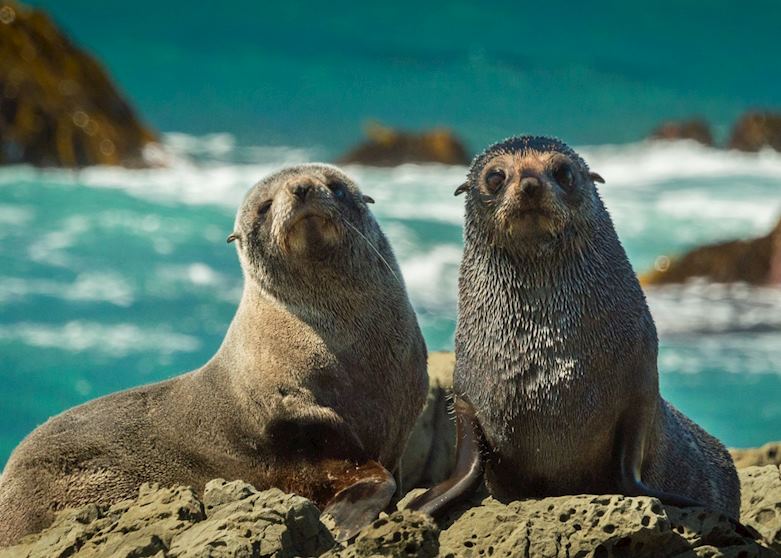 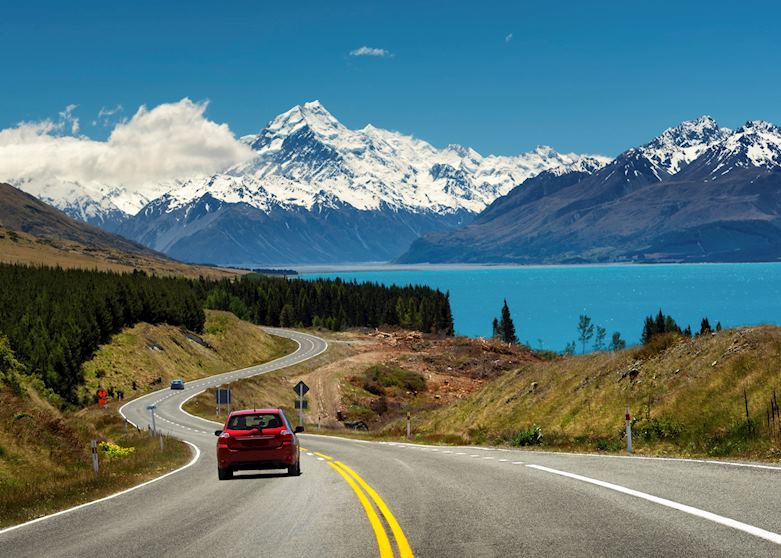 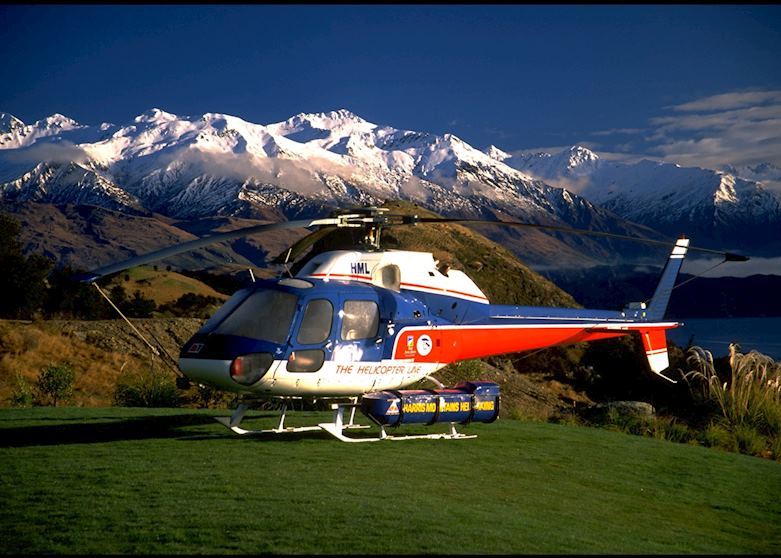 Some of our favorite places on the Thermal Plateau 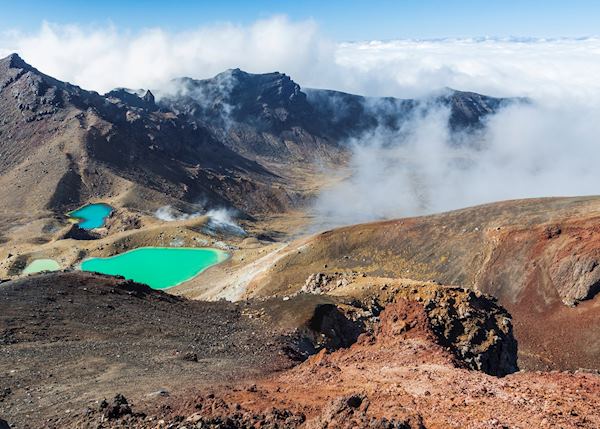 Embark on the Tongariro Alpine Crossing

The Tongariro Alpine Crossing is one of the most popular day walks in New Zealand and there are a number of shorter guided and independent walks in this area. 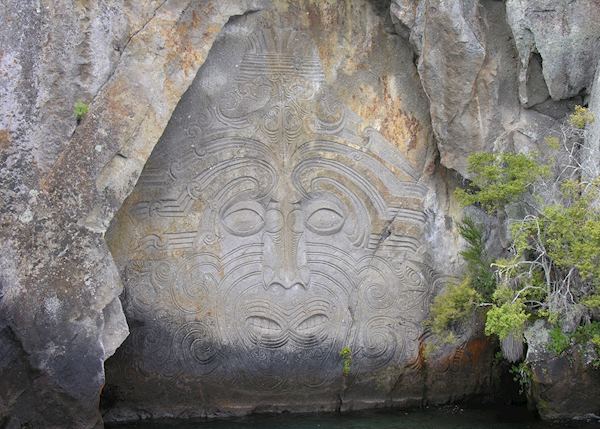 Lake Taupo is known around the world as one of the finest trout fishing lakes. Take a guided or independent trip out onto the water to catch one of these mighty fish. 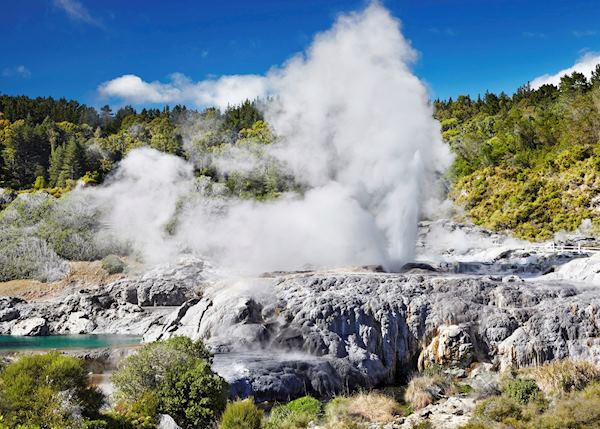 See the mud pools in Rotorua

Rotorua is the geothermal centre of New Zealand; with bubbling mud pools, steaming geysers and colorful silica terraces, a visit to one of the local thermal attractions is a must-do.

Some of our favorite places on the Thermal Plateau 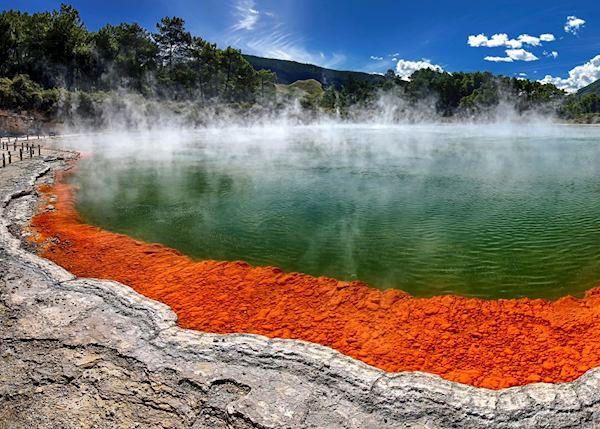 At the southern end of Lake Taupo, the three active volcanic mountains of Ruapehu, Tongariro and Ngauruhoe make up Tongariro National Park. In the winter the area is a playground for skiers and in summer a wilderness for walking.

Accommodation options on the Thermal Plateau 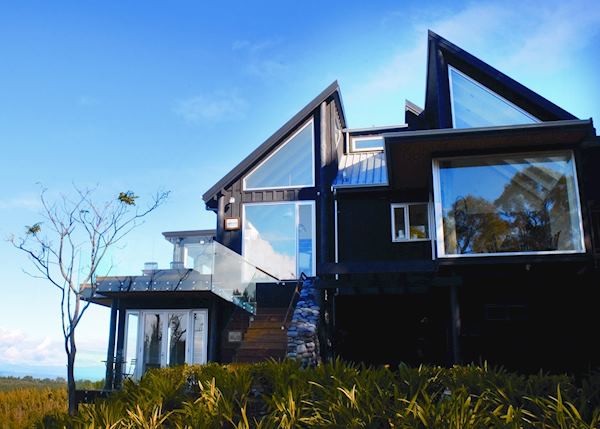 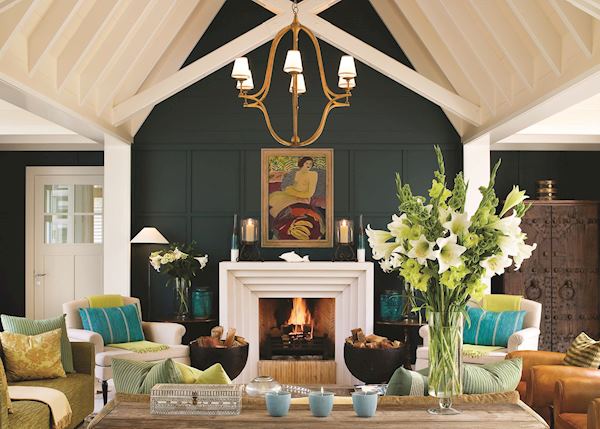 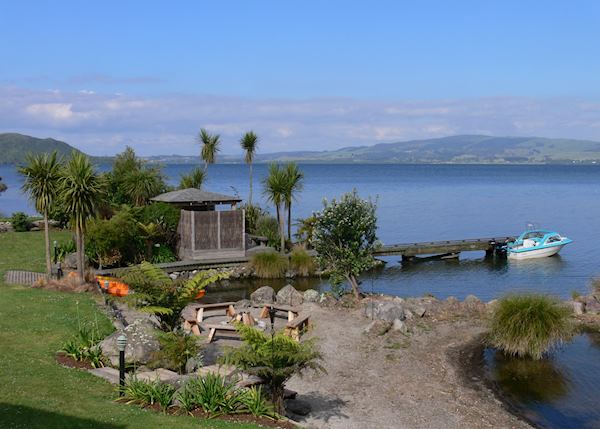 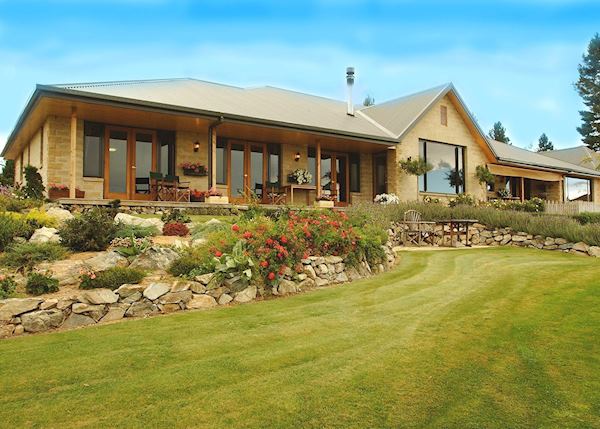 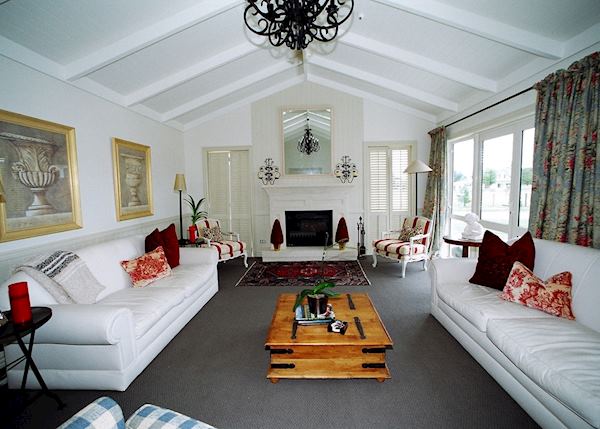 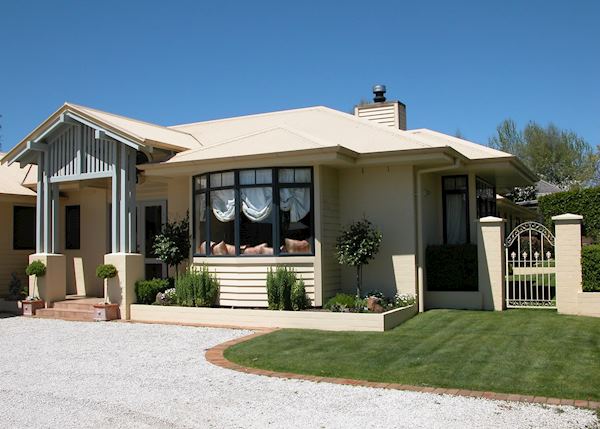