While the Caravelle played its part in Vietnam's war history and is still very atmospheric, after a complete overhaul in 1998 the only reminders of that time are pictures that decorate the hotel interior. The renovation included the addition of a new 24-storey tower and the hotel now has 335 elegant guest rooms, an outdoor free form swimming pool and all the facilities you would expect from a modern hotel. 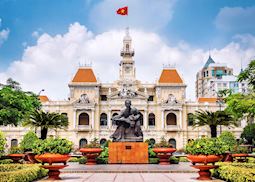 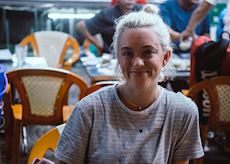