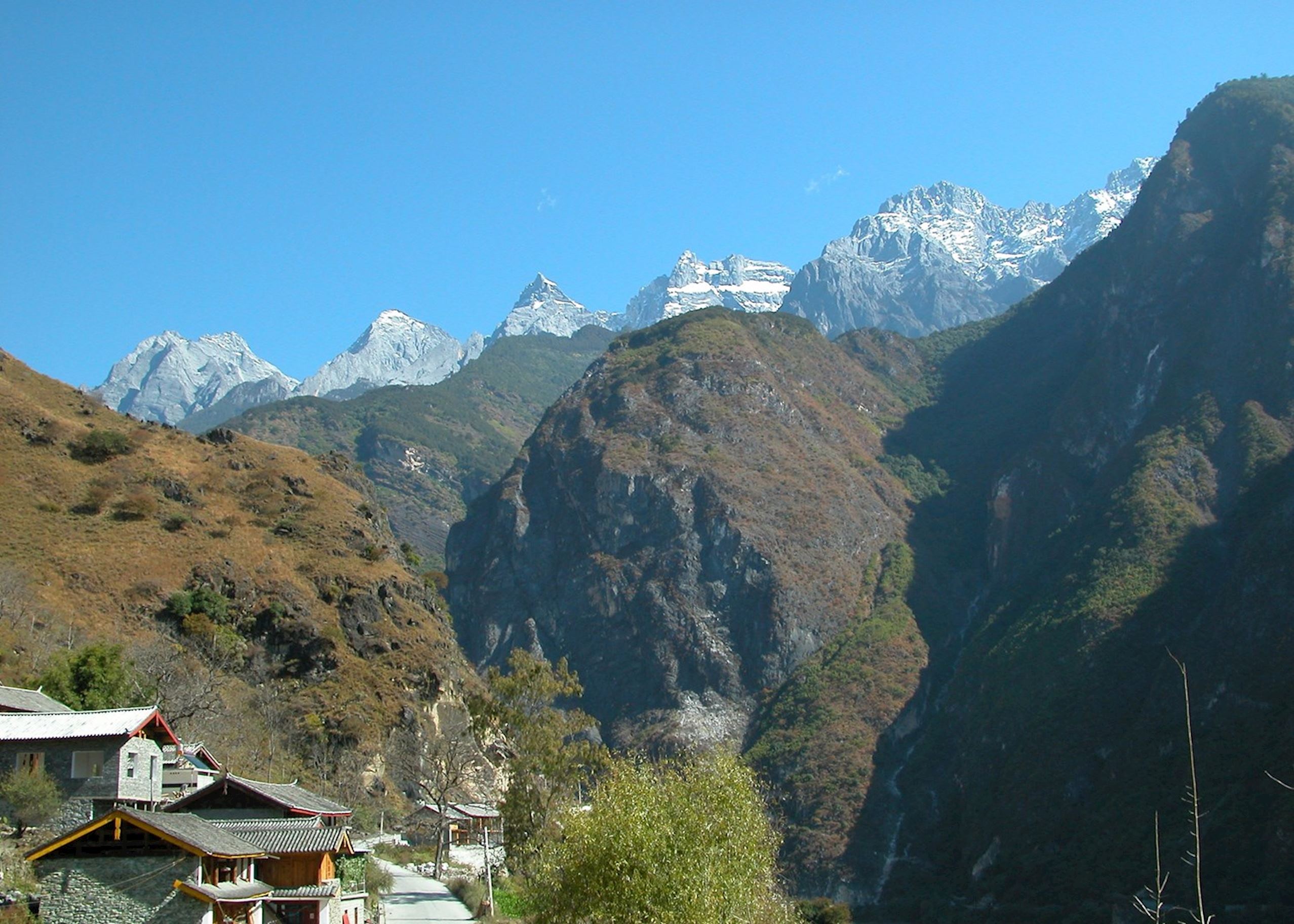 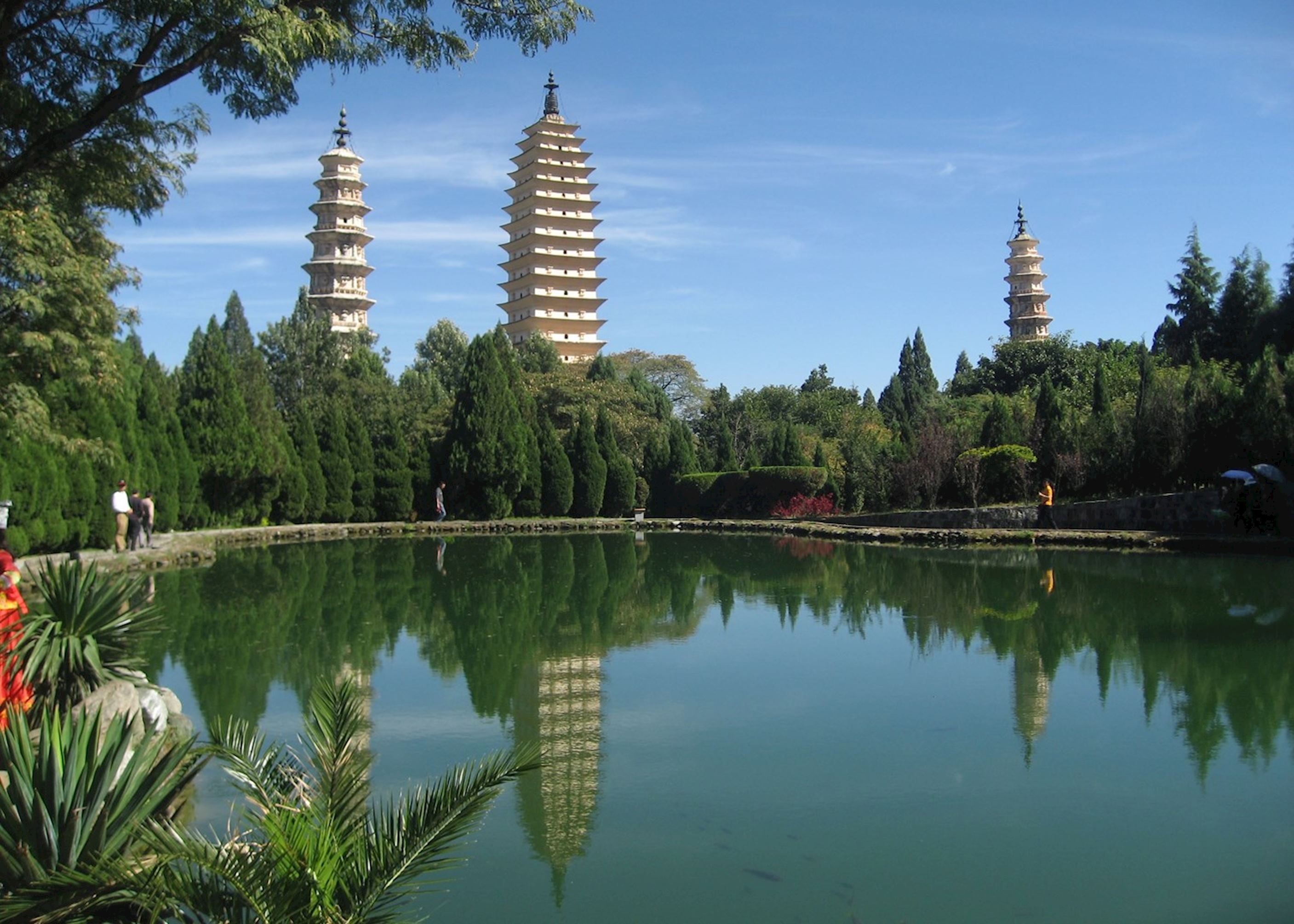 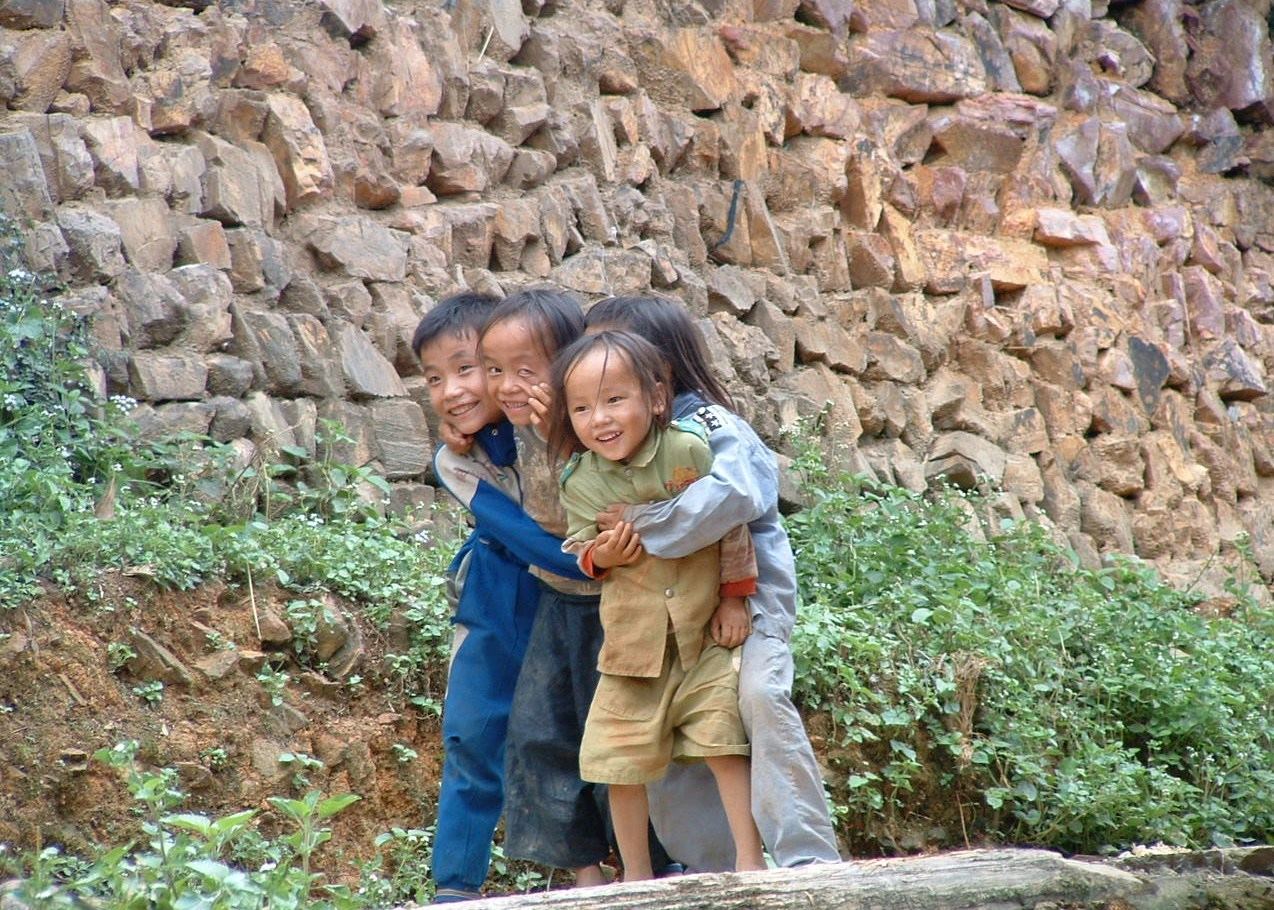 Starting in the south of Yunnan province, Xishuangbanna is the home of pu’er tea and some of the best comes from a region known as ‘Six Famous Mountains’. It has been grown here since at least the Eastern Han Dynasty (25-220 AD). It is from Xishuangbanna that pu’er began its often long journey to the rest of the world increasing in quality, taste and value as it travelled.

An abundance of colourful minority communities make their home in this area including the Dai, Yao, Hani and Lisu as well as numerous hill tribes such as the Bulang, Jinuo and Aini. The region’s proximity to Southeast Asia means that much of the culture here has migrated north from the neighbouring countries over the centuries. In addition to seeing these minority communities, the region offers some great jungle walking and stunning rice terraces. 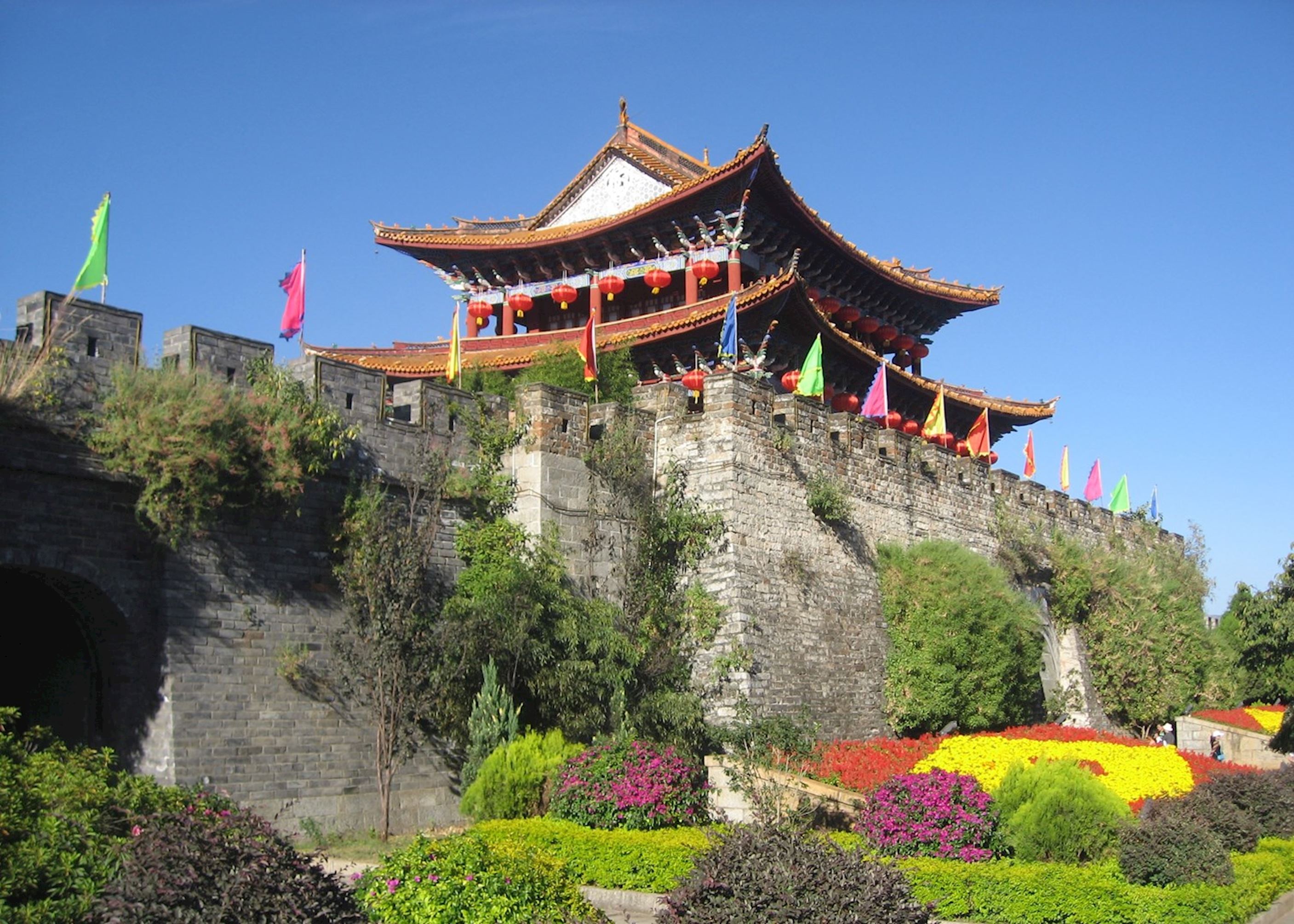 Roughly following the Mekong River (Láncáng Jiang in Chinese) north, one of the first major stopping-off places the tea traders would have encountered is the walled city of Dali. Marco Polo made it this far in 1287 and commented on the vibrancy of Dali as a trading hub and its importance as a regional centre. Although the goods on offer have changed dramatically over the years, Dali maintains its lively buzz and there are numerous tea shops in its busy cobbled streets. 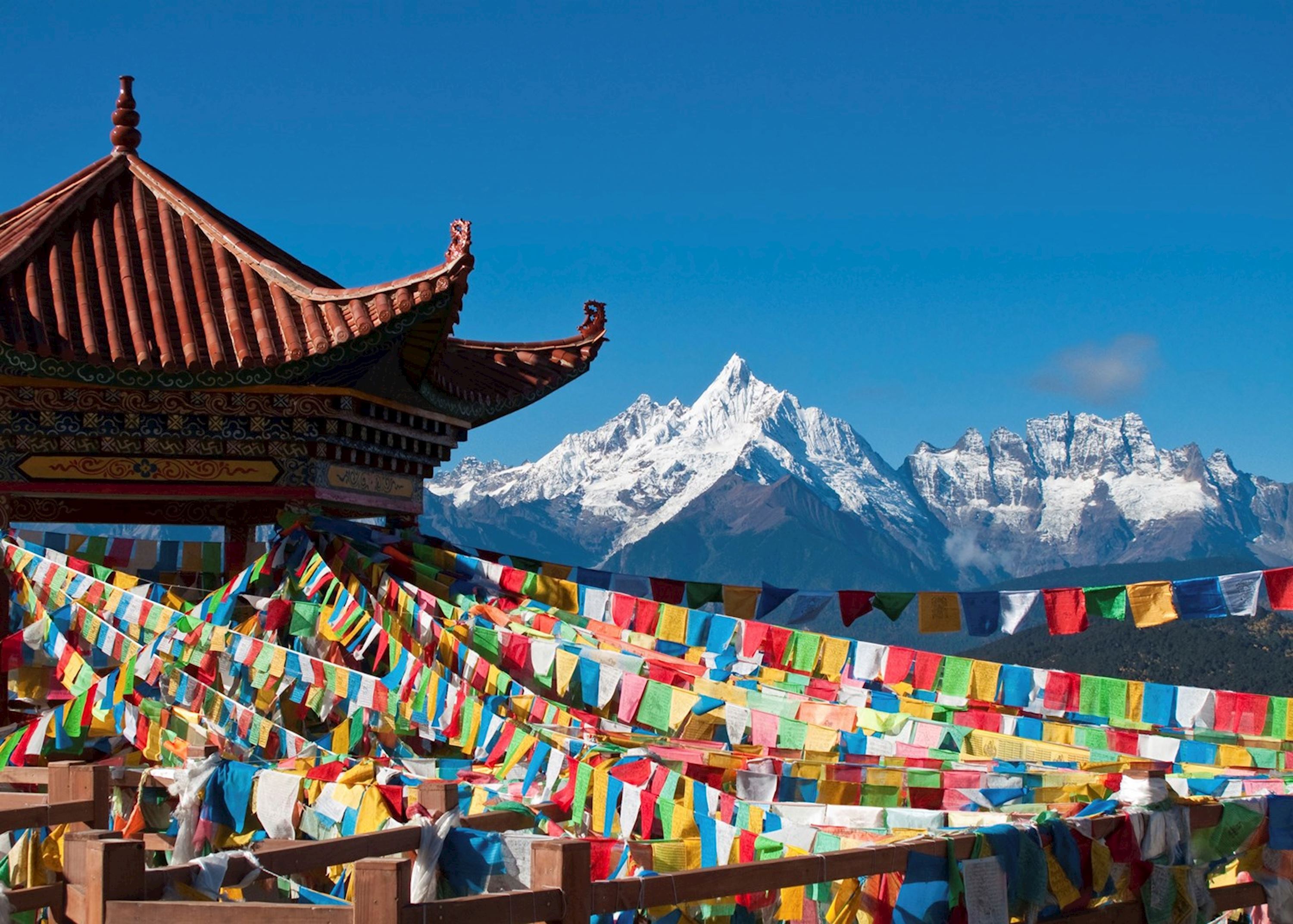 Home of the Naxi (pronounced Nah-shi) minority with their traditional culture and architecture, Lijiang's well-preserved streets are protected as a UNESCO World Heritage Site. The cobbled lanes of the old town are dissected by small canals criss-crossed by basic bridges, some are nothing more than a couple of planks and overhung by weeping willows. After dark, red lanterns light the streets giving the city an authentic atmosphere long lost in other parts of China. 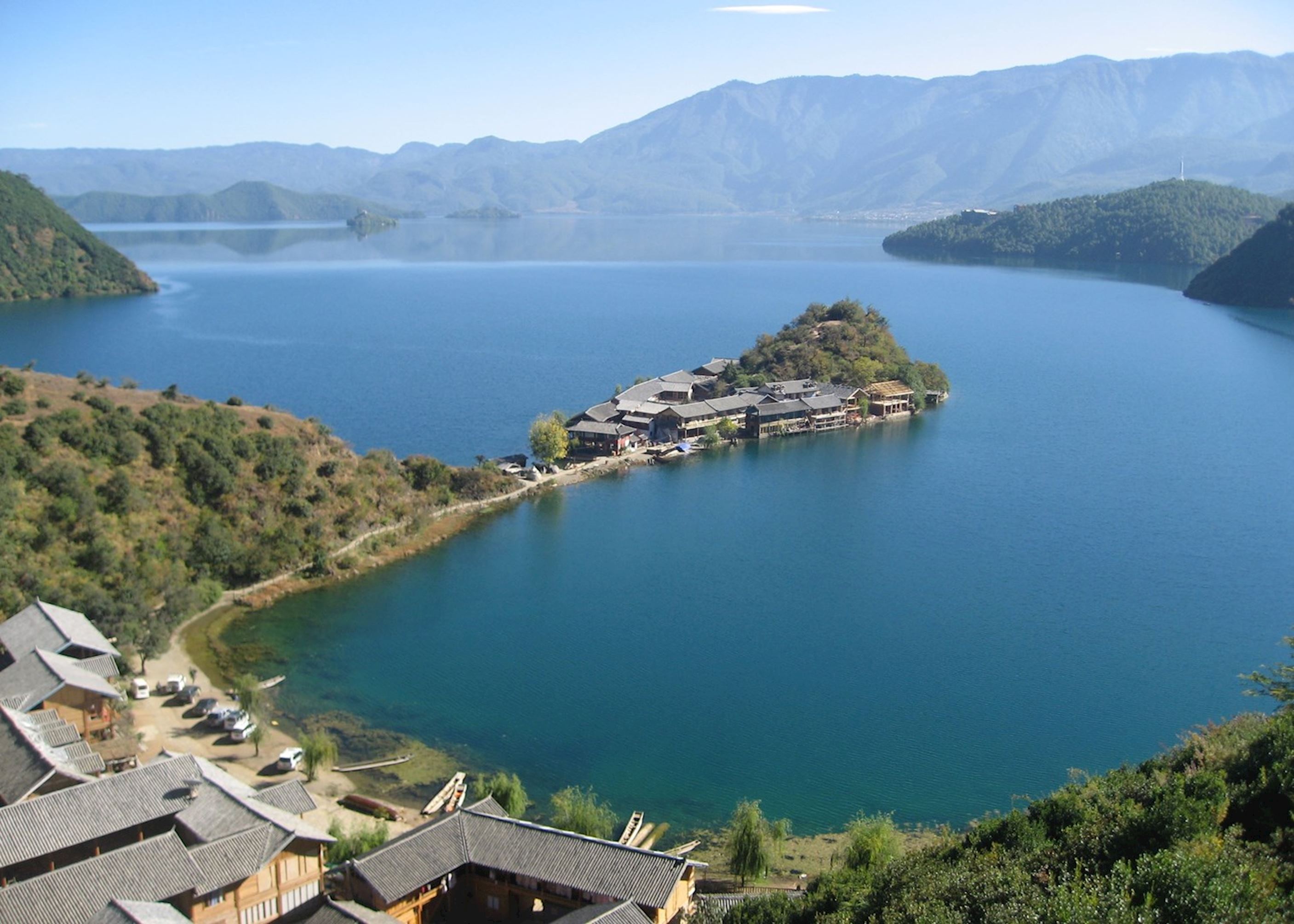 Lugu is an oasis of tranquillity and well worth the long drive to get here — the same long drive that keeps the hordes away. The area was the gateway into Sichuan and the rest of China for the pu’er tea traders who would have arrived here on horseback. As it was back then, accommodation is in simple guesthouses which blend perfectly with the serene surroundings. This is rural China at its most beautiful and rarely seen and a minimum of two nights is required to make the most of it. 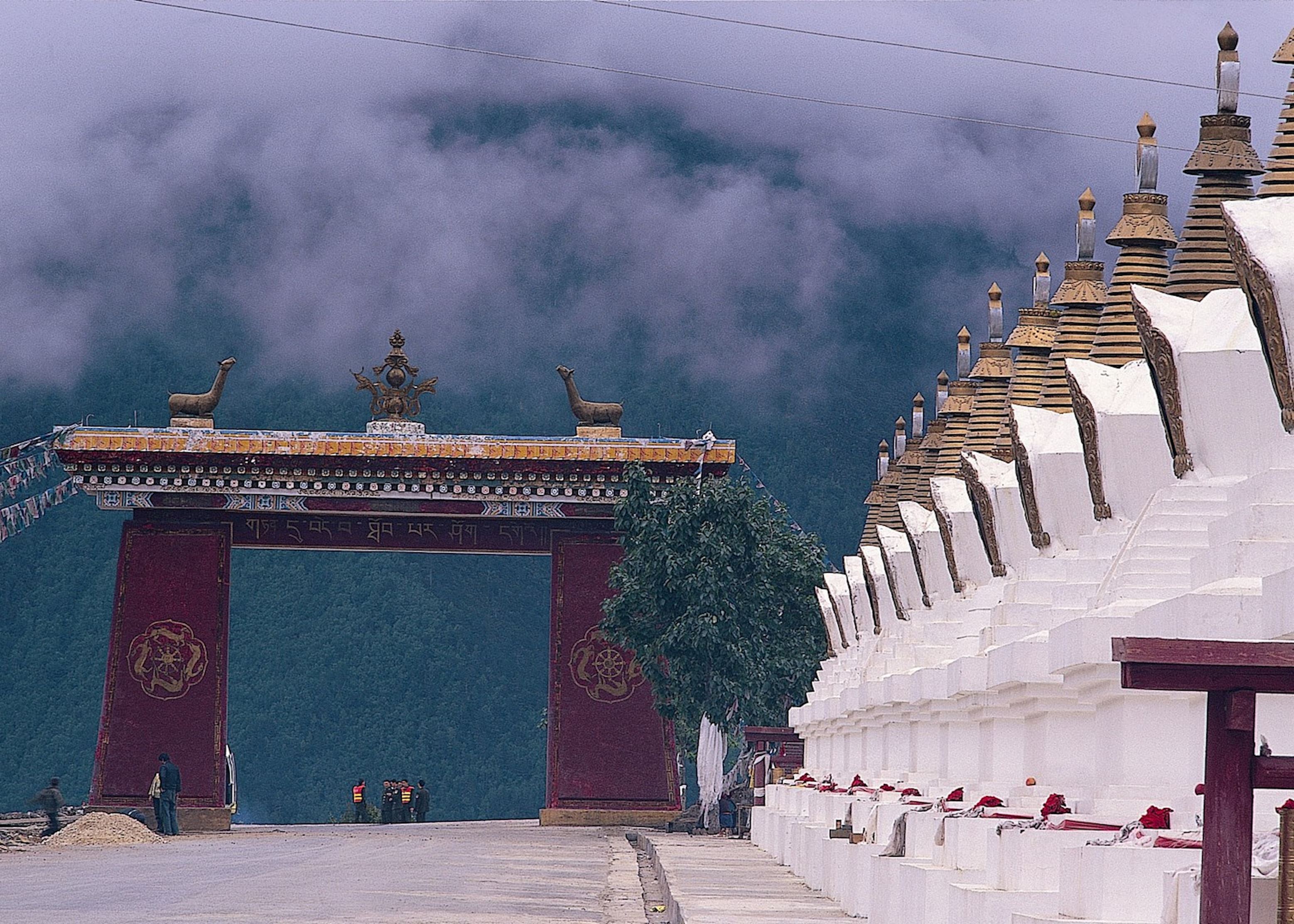 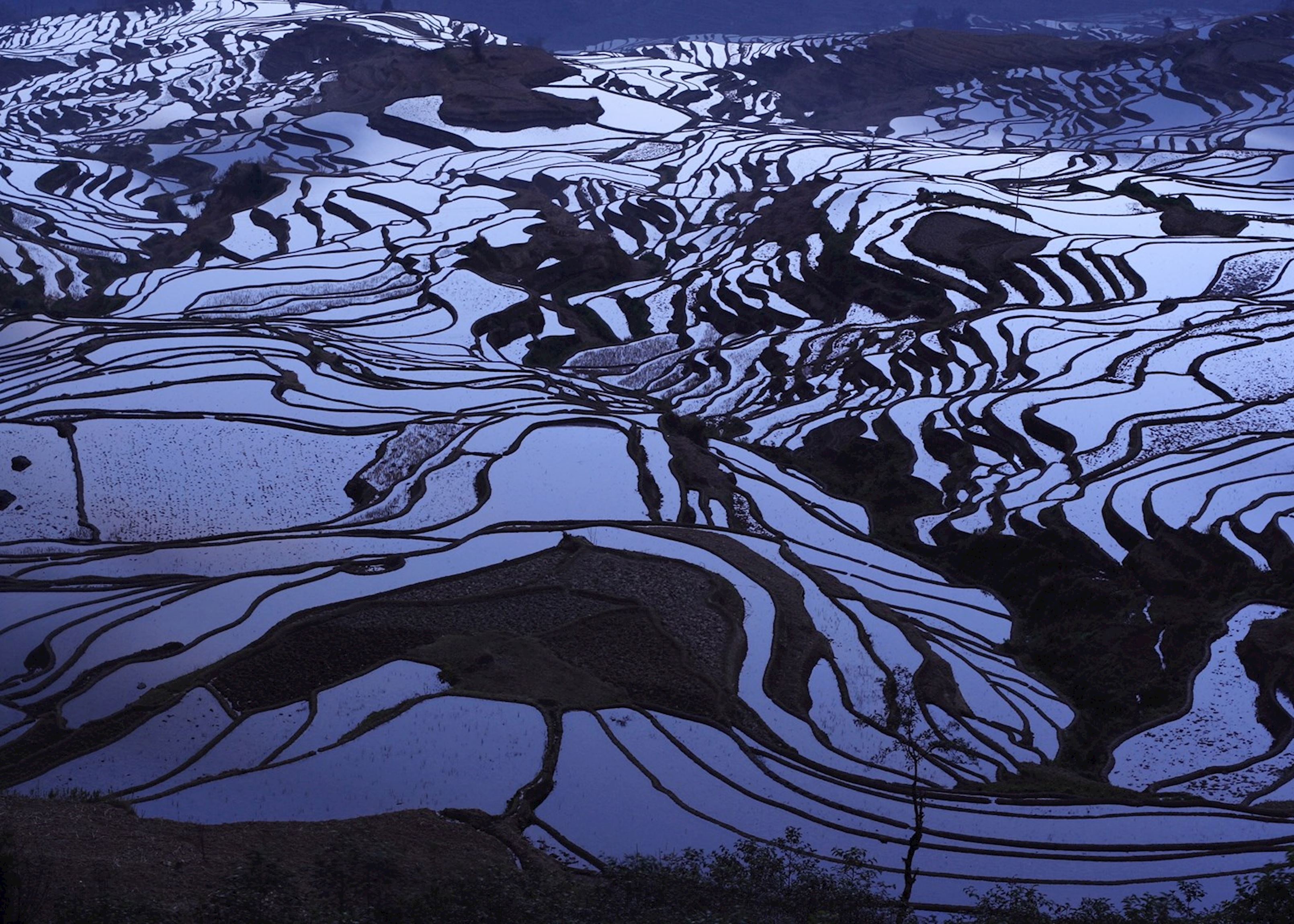