The Trans-Siberian Railway, linking Moscow to Beijing, is the longest continuous rail line on Earth. Spanning six time zones, and covering almost 5,000 miles and over one third of the globe, this is one of the world's most epic journeys — with a number of fascinating places en route where you can get off board and explore for a few days. Regional manager Jo Hoban and Russia specialist John Cole dig out their diaries and share some of their most memorable experiences. 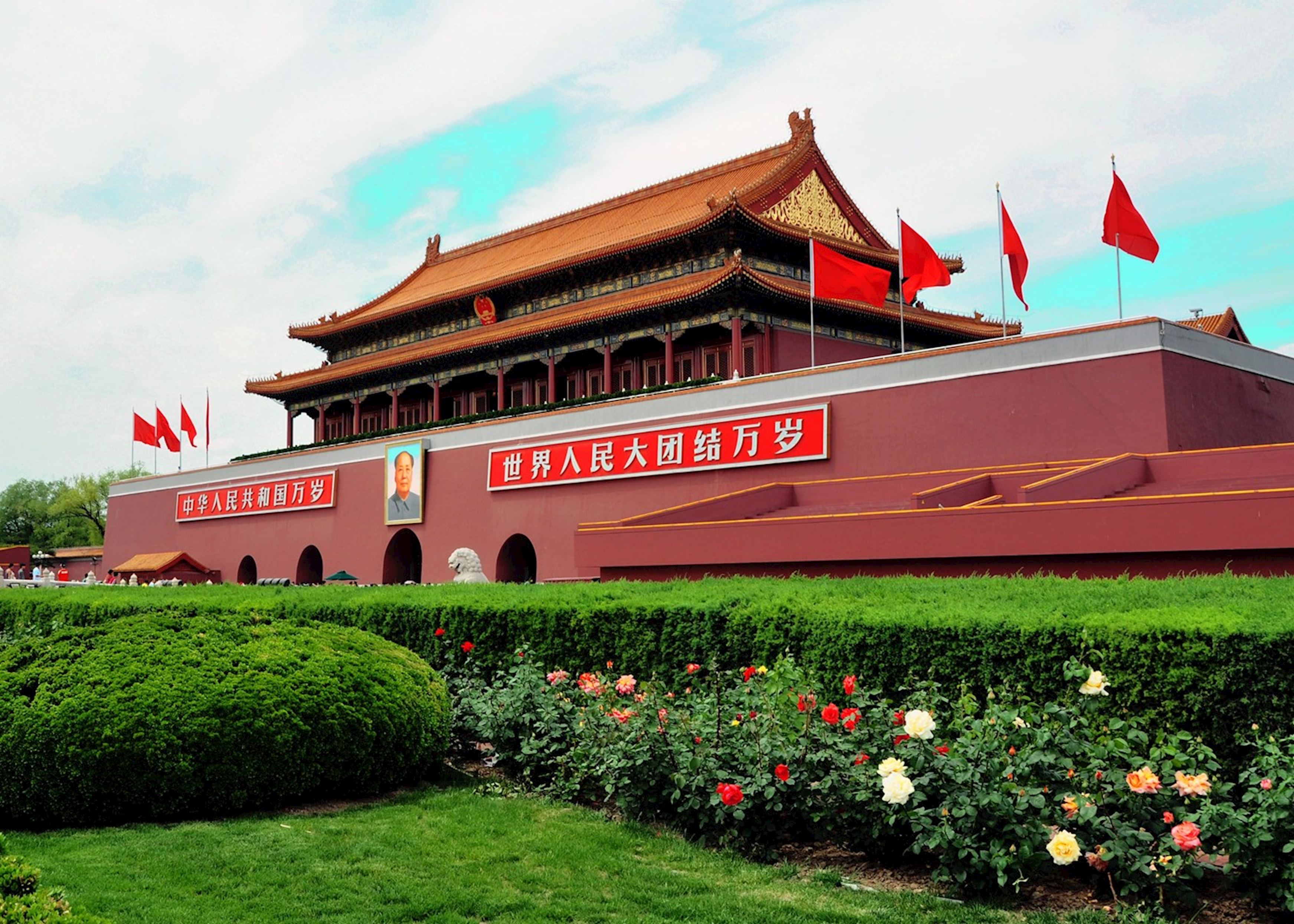 "Standing at the gates to the Forbidden City amidst the hustle and bustle of Tiananmen Square is an experience I'll never forget. If you can ignore the noise and the interested stares of the nearby Chinese tour groups and simply focus on the history that surrounds you, you will realise that you are standing at the foot of a complex that required the efforts of over a million workers to construct and subsequently played host to emperors, concubines, servants and slaves for over 500 years. By comparison, at the same time all of this was going on in China, the British royal family were celebrating the wedding of Henry V, dining off stale bread in place of plates! 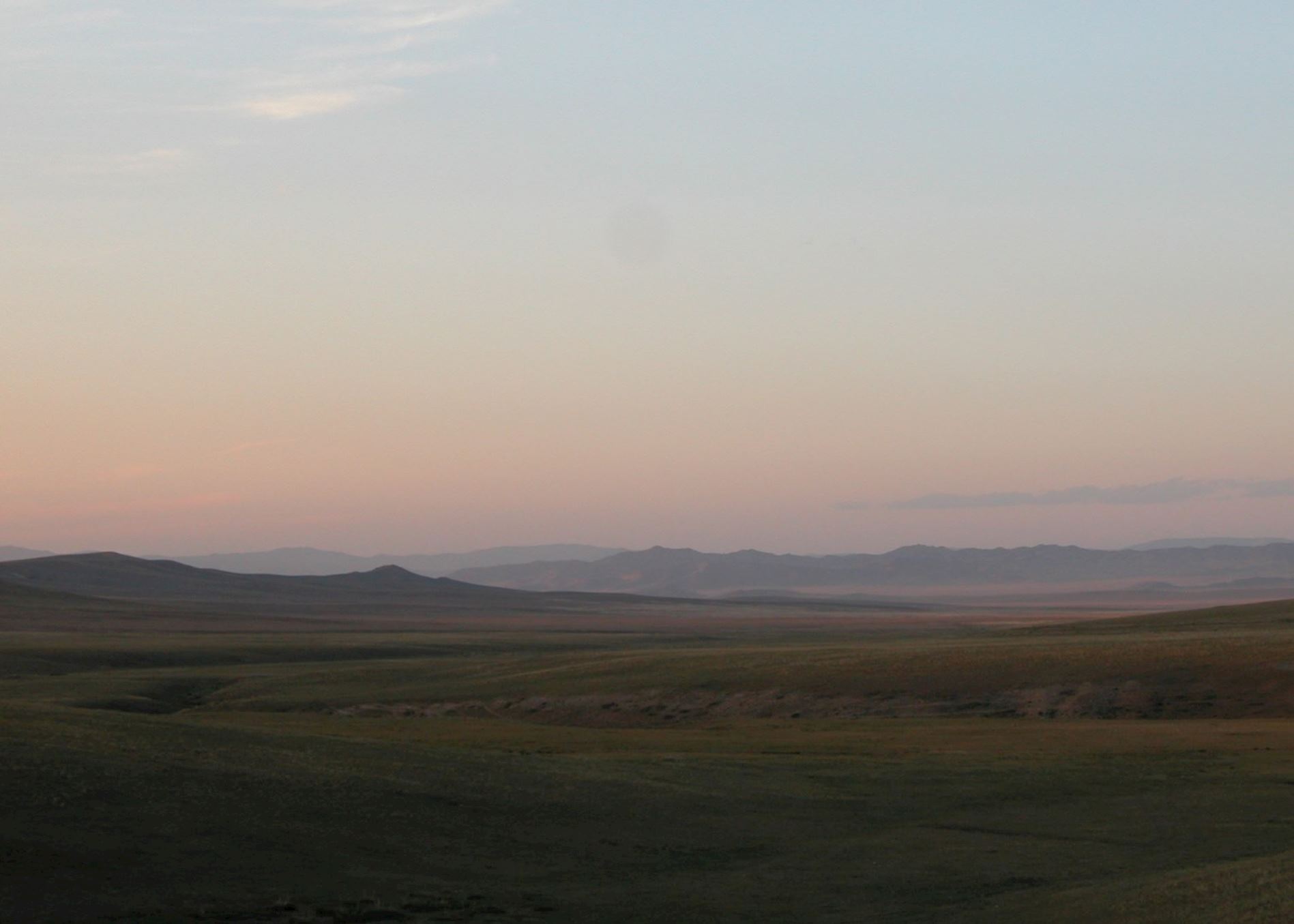 "My accommodation for the evening is a warm and cosy ger with a wood-burning stove at its heart, which is kept well attended by Degii, my host. Although she speaks little English, she's fascinated to see an English girl travelling on her own and ensures that I am kept well fed and warm throughout my stay, even slipping in at 5am to relight the fire before I wake up. For someone who strangely does not sleep well abroad, it's one of the most peaceful and restful nights I've ever spent away from home and leaves me refreshed and ready to board the train to Russia the following day.

One of the most beautiful examples of a small Siberian town is Listvyanka on the shores of Lake Baikal (3), my destination after 30 hours spent travelling over the border from Mongolia.

Indeed there is a legend that Lake Baikal emanates some sort of mystical energy that will refresh the soul of even the most world-weary traveller. Whilst I don't know if this is true, the entire town does have a general air of relaxed sleepiness that is highly contagious! 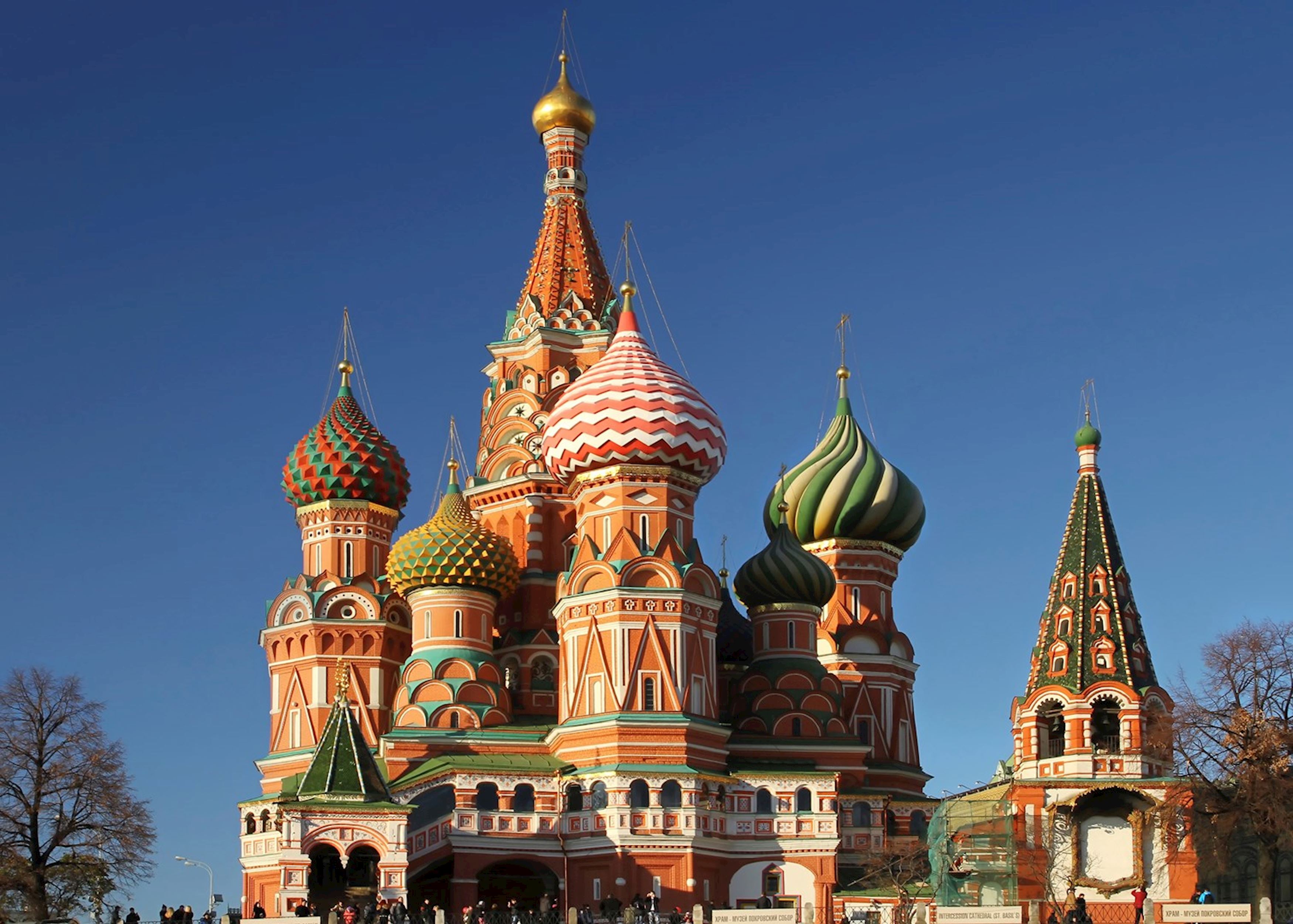 "Arriving in Moscow (4) at the end of the long track from Beijing feels like an achievement. Standing at the heart of the city, Red Square, surrounded by centuries of Russian history and culture feels like a fitting end to the most wonderful journey. The city sights really do live up to their billing. Surrounded by St Basil's and the Kremlin, it suddenly hits home that you have travelled through — and are now standing at the heart of — one of the world's most historically and politically influential nations. This feeling is staggering and makes the journey in itself eminently worthwhile."