Co-owner of the Great Bear Lodge in British Columbia, Canada, Tom Rivest tells us what he’s learned from nearly three decades as an expert wilderness guide.

I suspect I was born with it growing up on a farm in rural Michigan, where I started watching birds at age five.

How long have you been a wilderness guide?

I have been working around grizzly bears since 1985, starting on Kodiak Island in Alaska. Along the way I received a master's degree in biology, started wilderness guiding in 1996 and founded Great Bear Nature Tours in 1999. Also, I'm the president of the Commercial Bear Viewing Association of British Columbia and one of three certified bear guide instructors in the province.

What makes a stay at Great Bear Lodge so special? 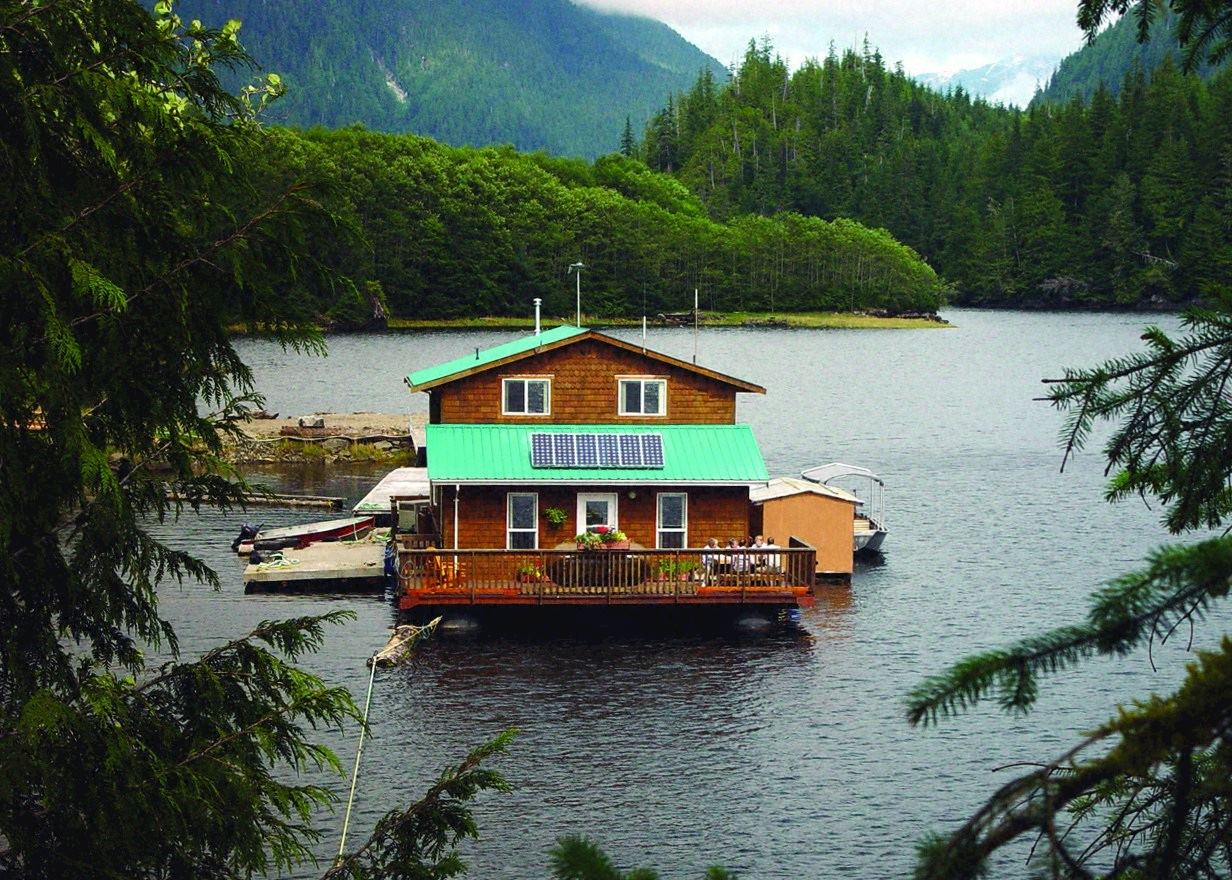 Great Bear Lodge is made special by the small group sizes and the fact that the owners are usually on-site, sharing their lifelong passion for wildlife and photography. Plus we are the only tour operator in this area of British Columbia.

Up by 7am, hopefully in the field by 8.30am, filming bears or working on some new trail or viewing site. Meet with staff at midday, chat with guests before they depart on the afternoon activity. Then I work on office tasks or maintenance until it's time for hellos and goodbyes with the arrival of the afternoon plane. Dinner with the guests, followed by more field time, then an evening night-cap with guests and in bed by 11.30pm.

What other wildlife can lodge guests hope to see? 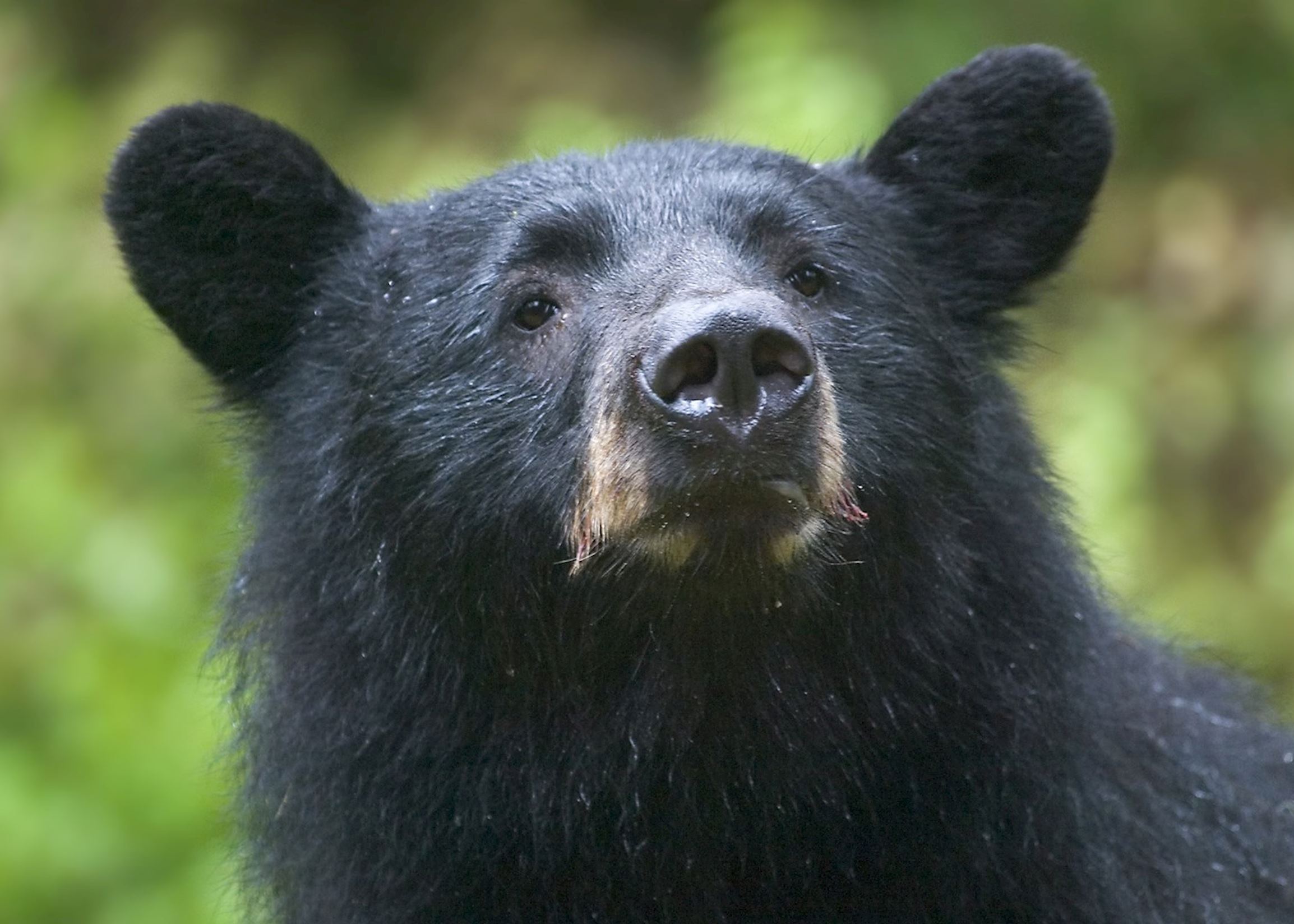 It is season dependent. In the spring the rainforest and estuary are filled with songbirds and waterfowl. Black bears are more often seen during the spring. Other mammals you can spot include harbour seals, mink, marten and in some years, Columbian black-tailed deer.

As summer progresses the bird song wanes then stops around the end of July. Seals have their pups and merganser broods frequent the estuary.

As salmon start to return in mid-August, eagles and gulls congregate in good numbers; raptors on migration appear almost daily. As September ends the winter waterfowl arrive and black bears reappear along the river and estuary.

What is the most unusual wildlife sighting you've had in British Columbia?

In the near-miss category, a wolverine was seen by only one passenger in the boat I was driving; the sighting was later confirmed by its tracks.

On average, how many bears can a guest hope to see during a stay at Great Bear Lodge? 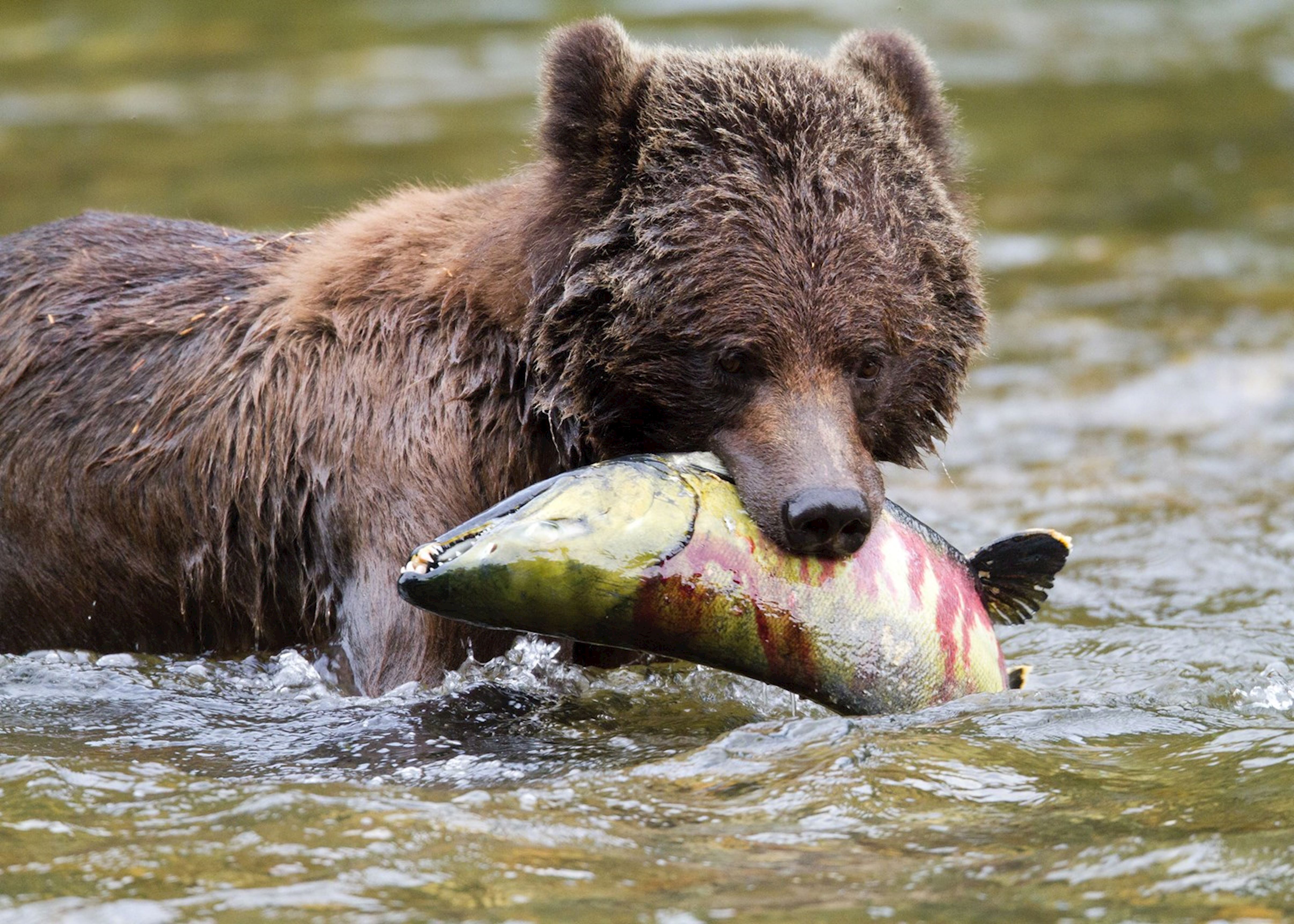 It depends on the season. During spring, typically two to four individuals throughout a three-night visit. Some individuals may be seen on several occasions during your stay.

During summer you might see one to two on a three-night stay, though bears are not seen every day. In July most sightings are fairly long, the better part of an hour. As the salmon arrive in mid-August the number of individuals sighted will rise but the encounters can be brief as the bears move around looking for fish.

In the autumn, during a three-night stay, 6 to 30 individual bears are generally seen every day.

Have you ever had a dangerous encounter with a bear?

Yes, though always when I'm alone — never on a tour with guests. Once a bear wanted to eat me, seriously. But to hear that story you must come to the lodge.

What is your favourite part of your job?

Working around familiar bears such as Bo Diddley — the level of non-verbal communication is impressive!

What does the future hold for bears in British Columbia?

Further inland, in the Rocky Mountains, things are much more challenging for the bears. They are fairly secure here on the coast.