This stunning backcountry drive is our favourite introduction to the Garden Route. Passing through the arid Klein Karoo, you’ll take in charming towns such as Montagu, which are full of traditional Cape Dutch architecture, as well as wonderful wineries. 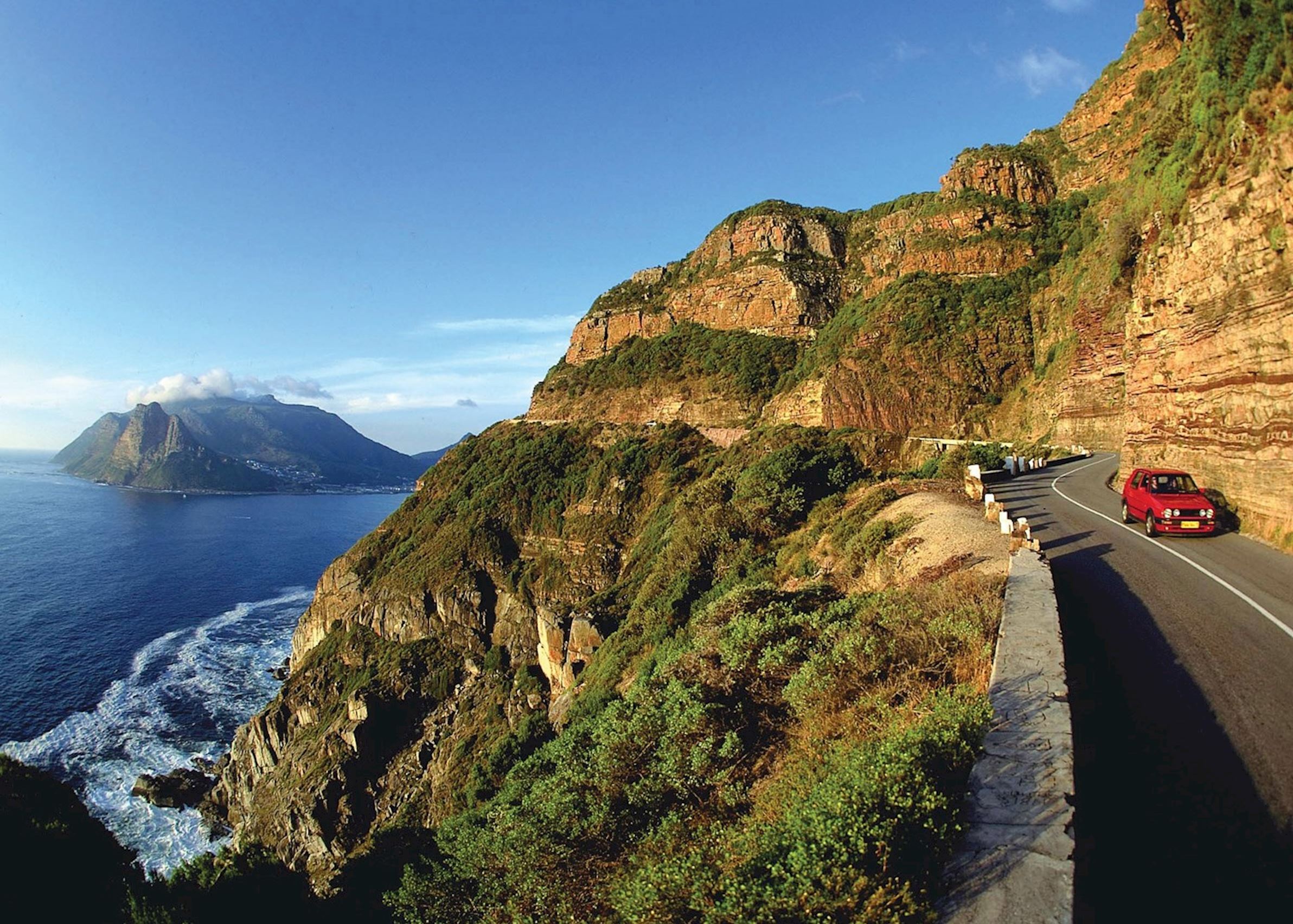 So-named because the peaks resemble the spines on a dragon’s back, the Drakensberg (1, see map below) is South Africa’s highest mountain range. You can drive to some of the most beautiful spots, including the dramatic natural amphitheatre at Royal Natal National Park. 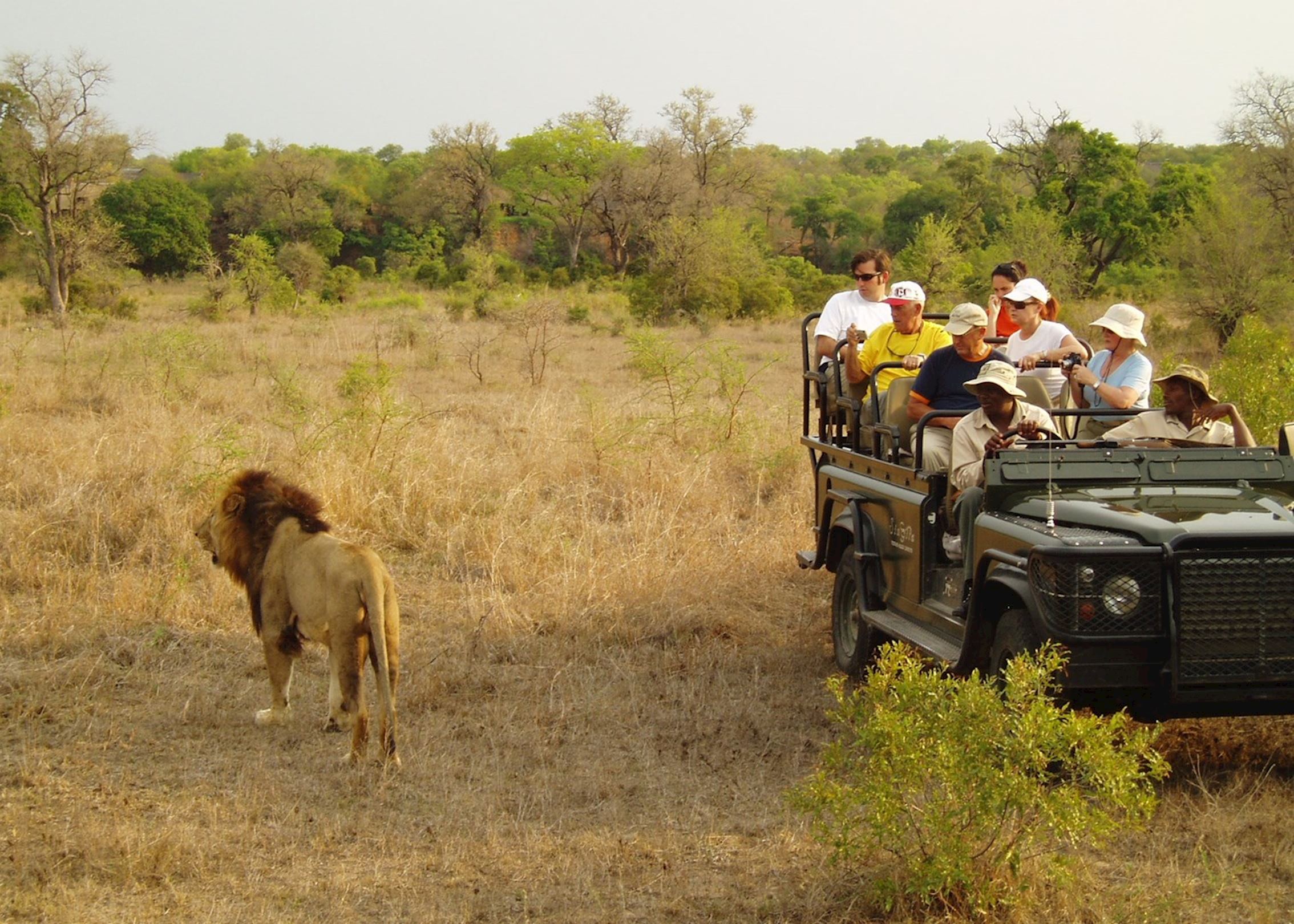 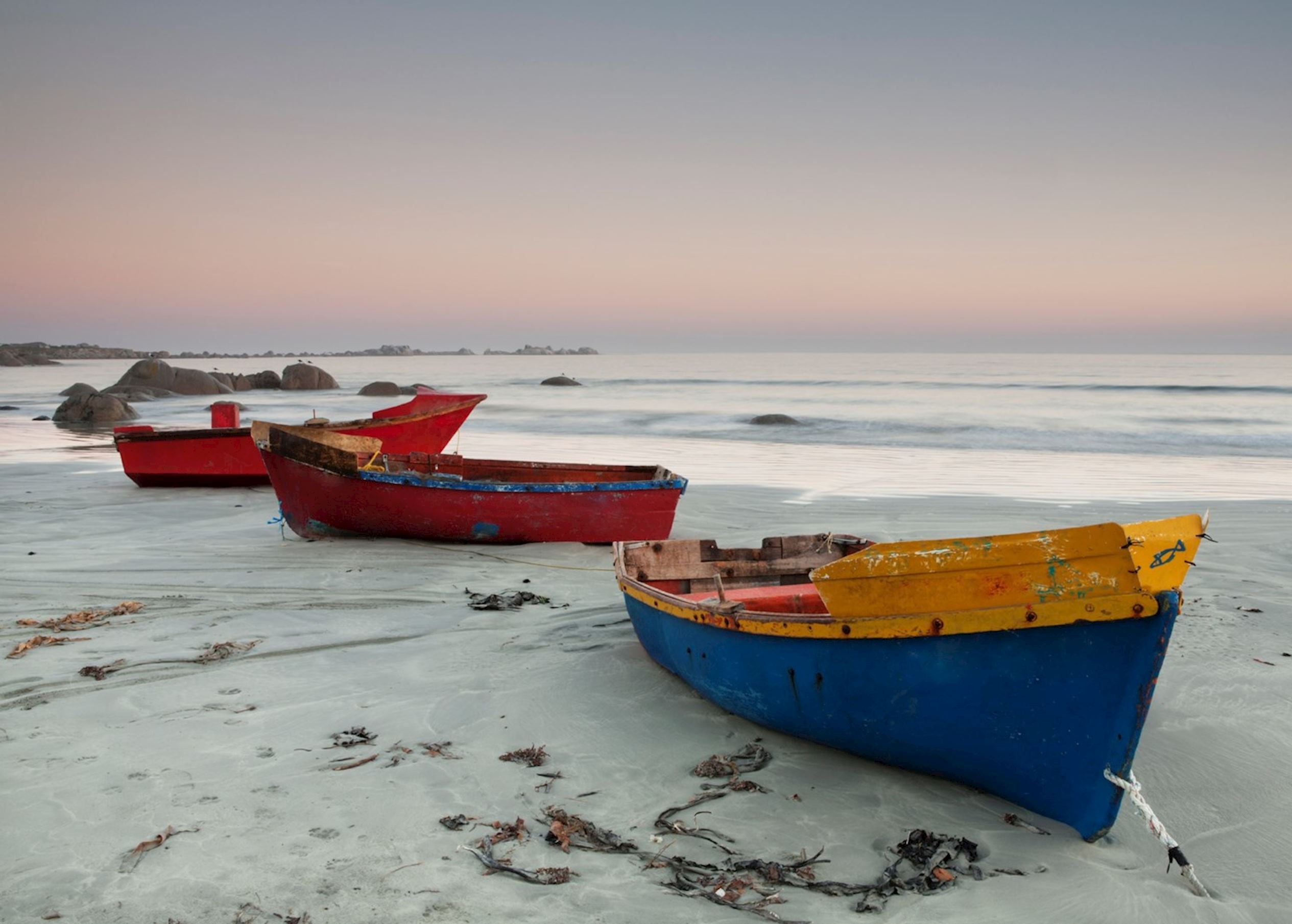 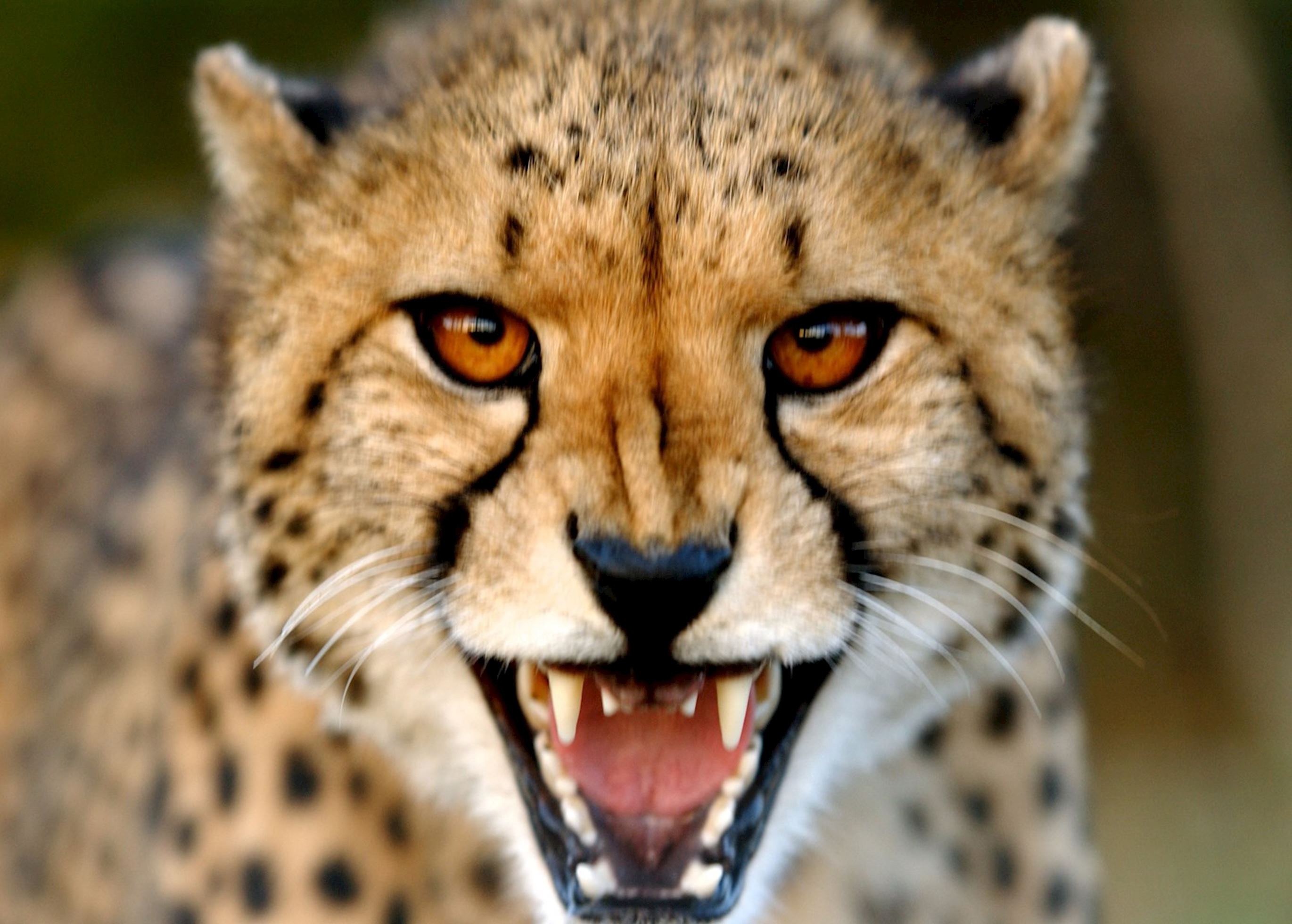 Learn all about (and have your photo taken up close to) the fastest mammal in Africa. The cheetah conservation centre is only 40 minutes from Cape Town, and is home to meerkats, caracal and jackals too. 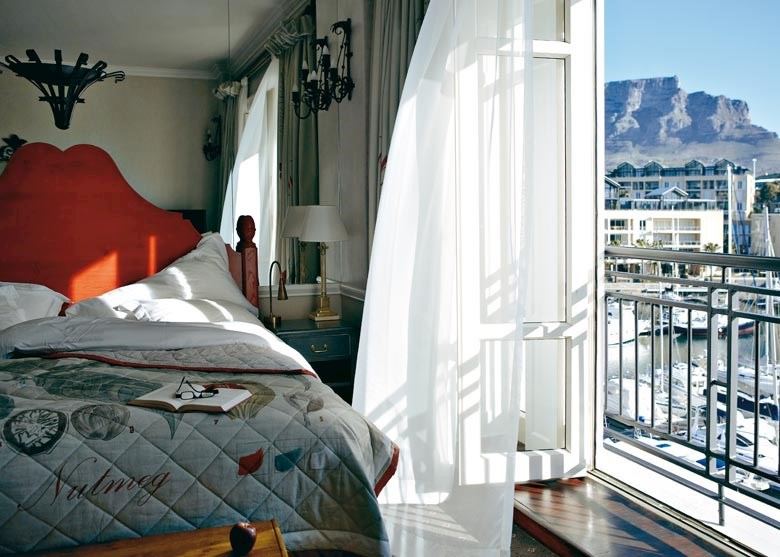 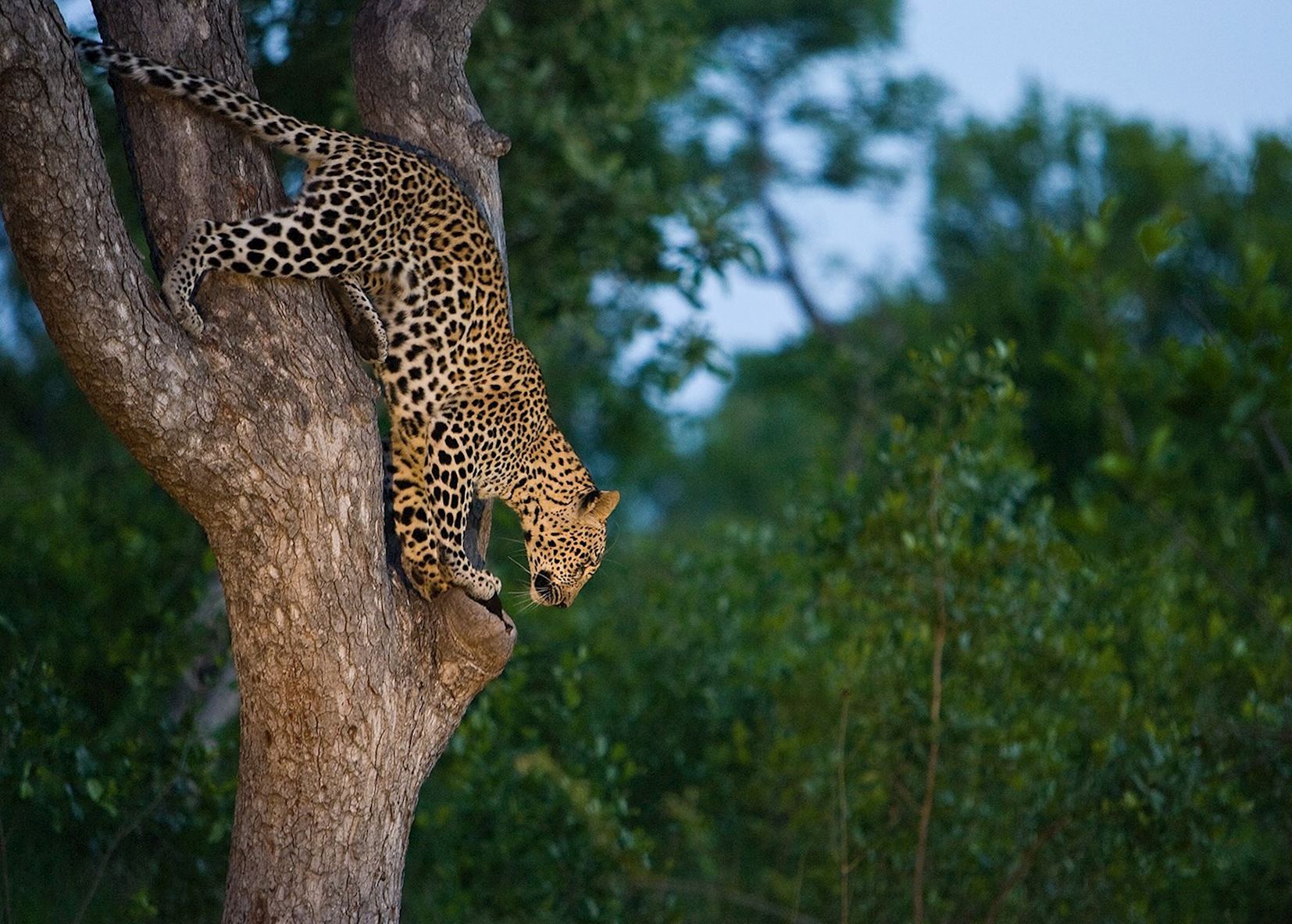 Putting a modern spin on traditional African cooking and throwing in some ingenious African-themed ideas of their own, award-winning chef Margot Janse and her team create an eight-course tasting menu that is pure theatre. 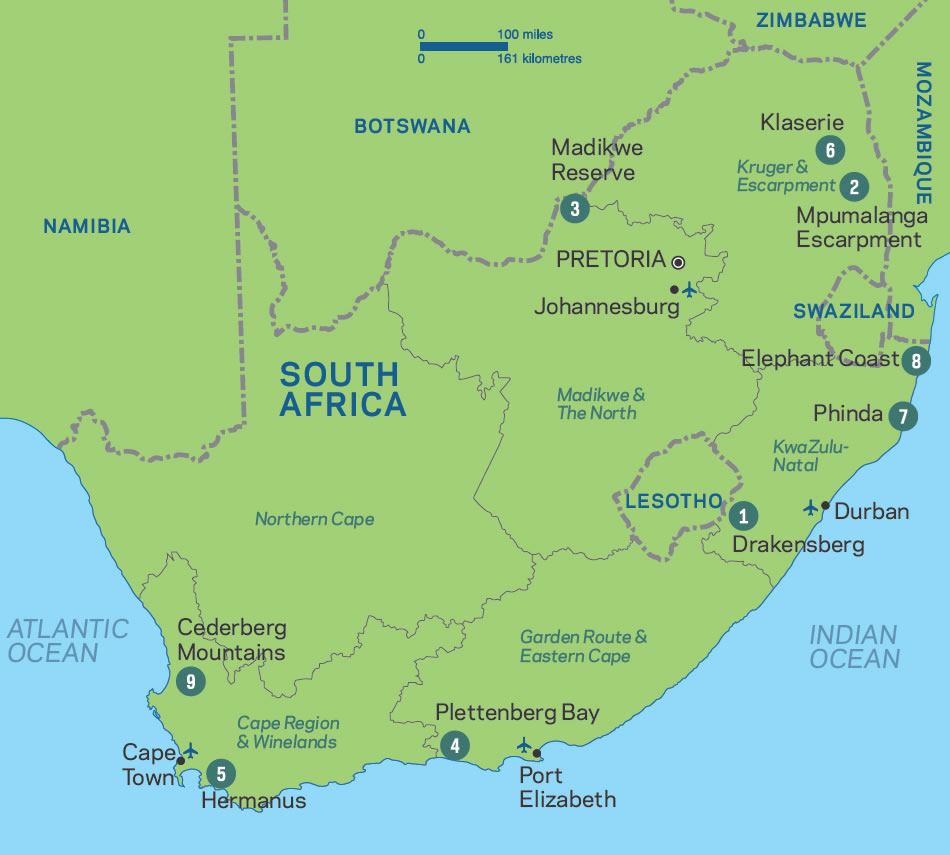 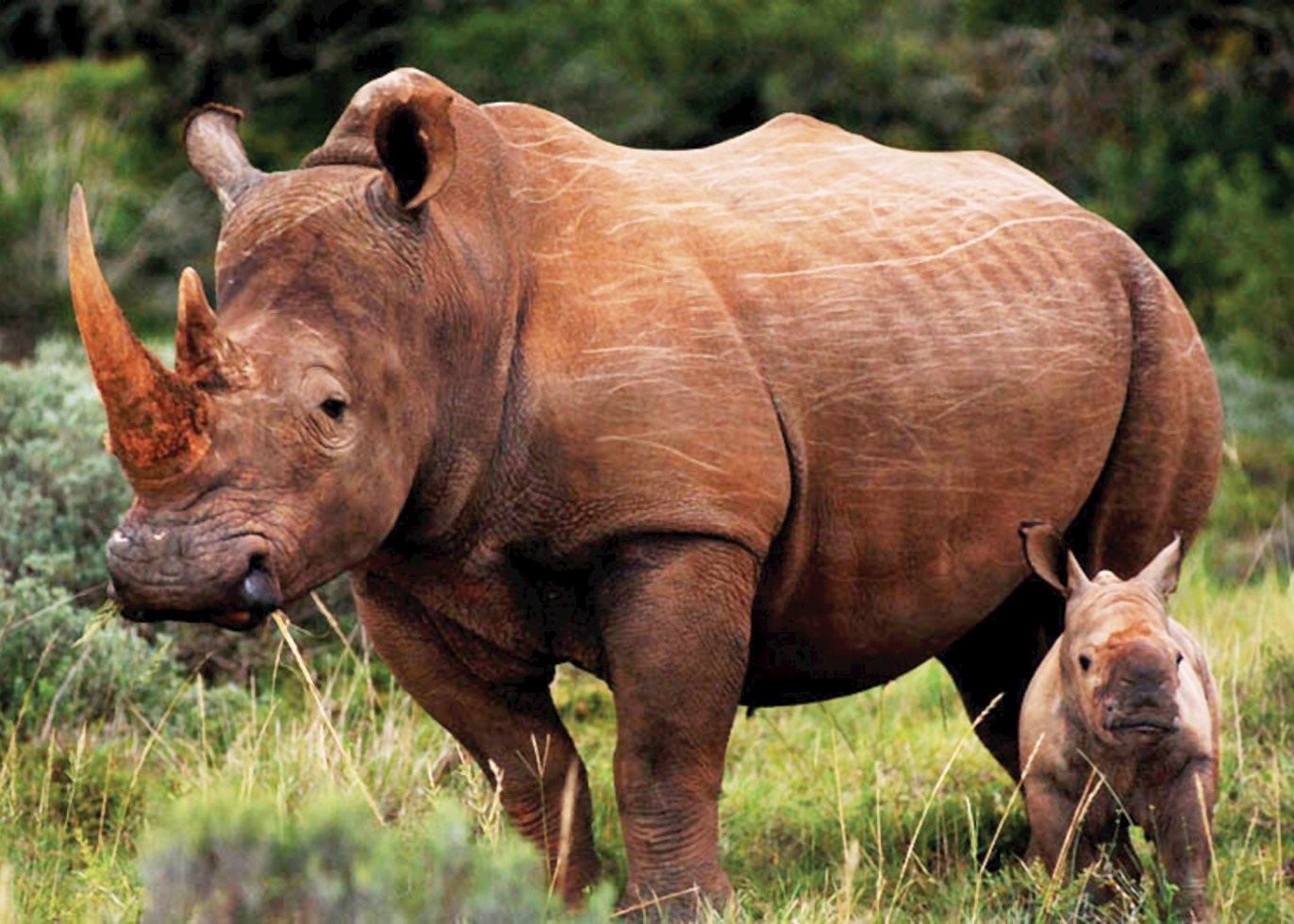 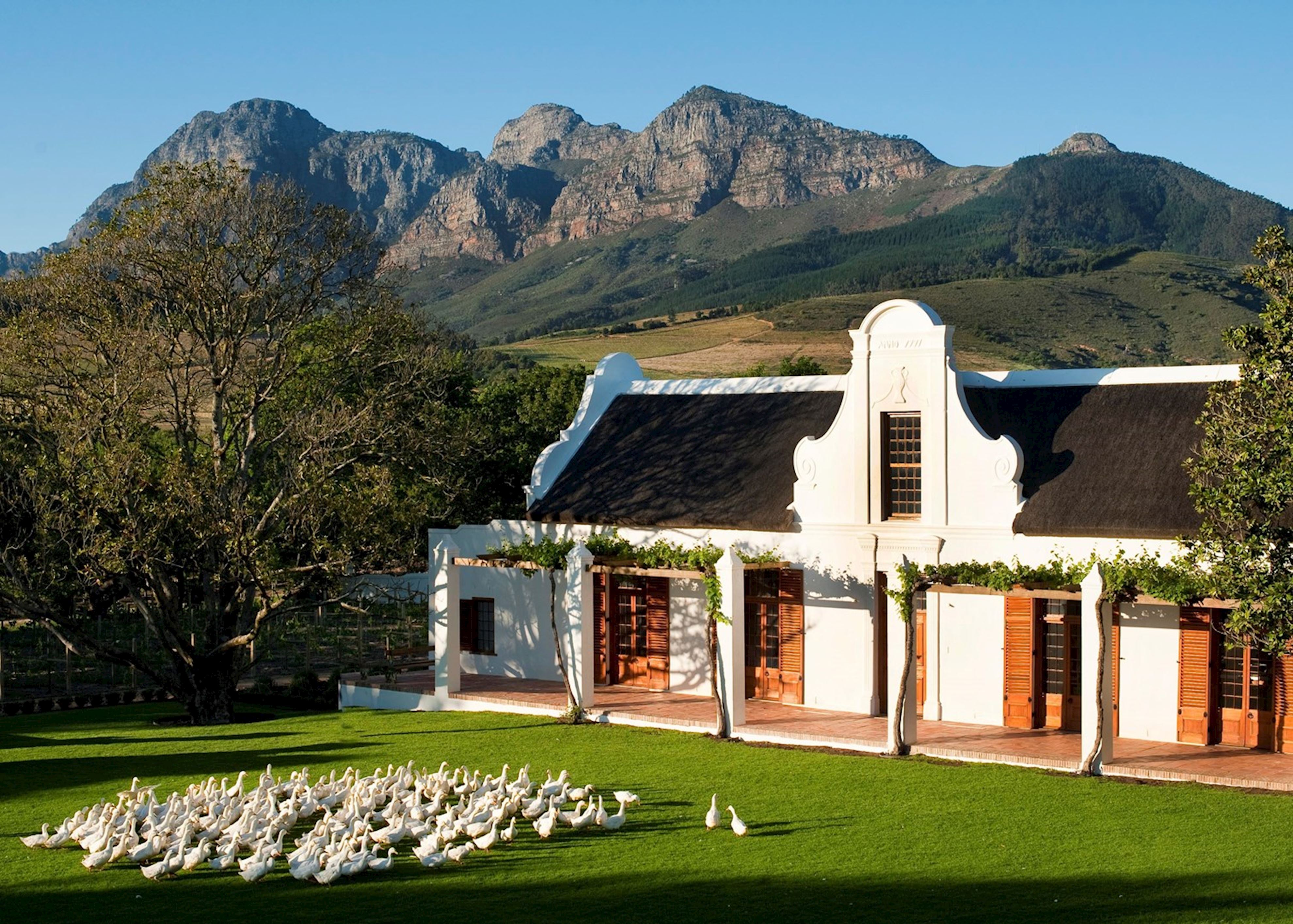 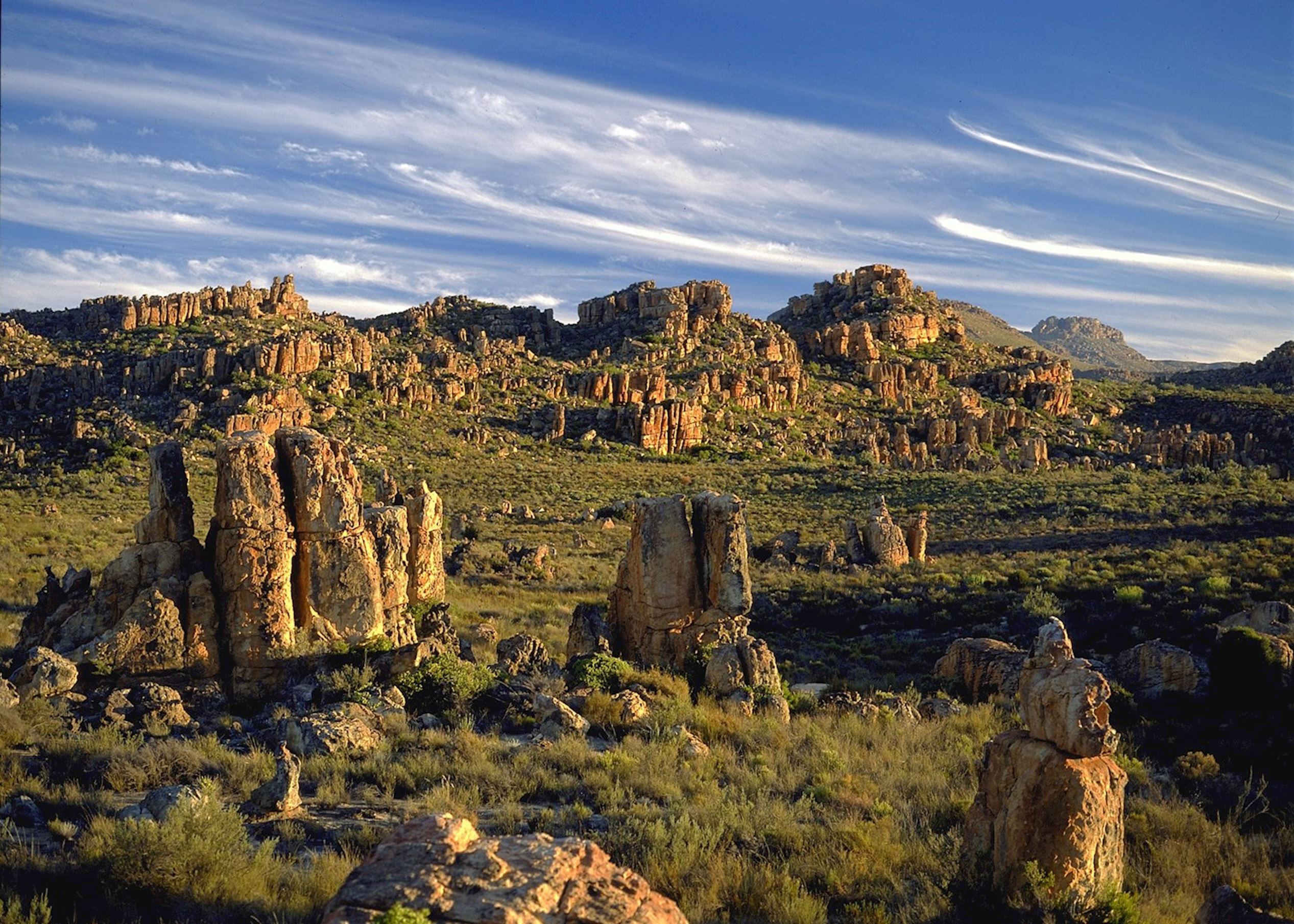 South Africa enjoys opposite seasons to the UK, so its summer is our winter, making it ideal for escaping the cold. In the Cape and Garden Route regions, summers (October-April) are warm and balmy; the winter months (May-September) are wetter and cooler. The Kruger is milder in winter and hotter and stormier in the summer. KwaZulu-Natal has a more tropical climate; summers are hot and humid with higher rainfall, so it is often best visited in the winter. Read our full guide about the best time to visit South Africa.