China is vast — almost the size of Europe — with a long, rich history, so it's unsurprising that it offers such diversity. This makes it an astounding destination, offering architecture, food, scenery and traditions to beguile every traveller. Here, our specialists reflect on what China means to them — and how best to see it. 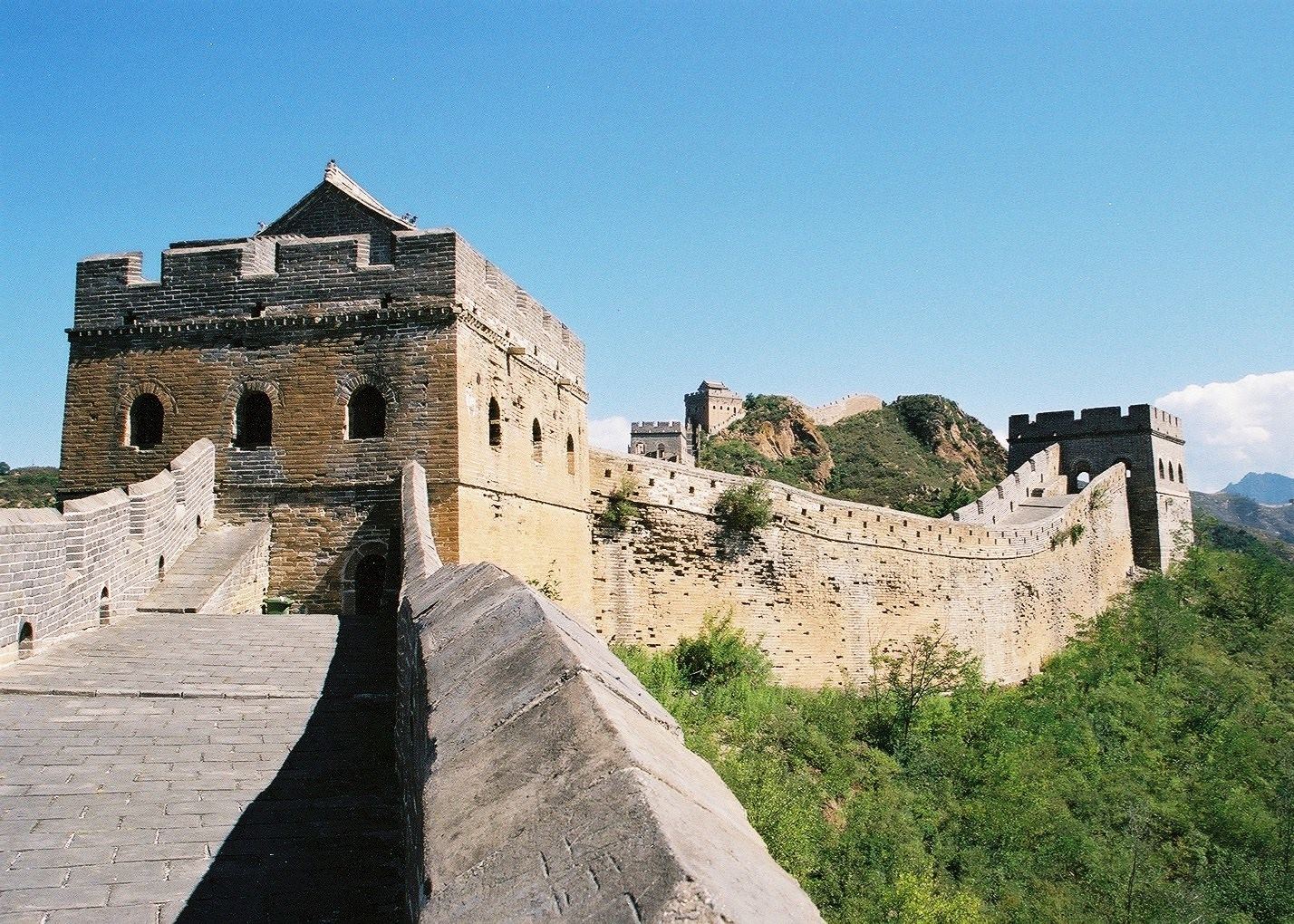 China boasts one of the oldest civilisations in the world, with landmarks and ancient sites that are thousands of years old. This, coupled with its successive warlords, dynasties and eventually the People's Republic, have made it a magnet for history lovers. 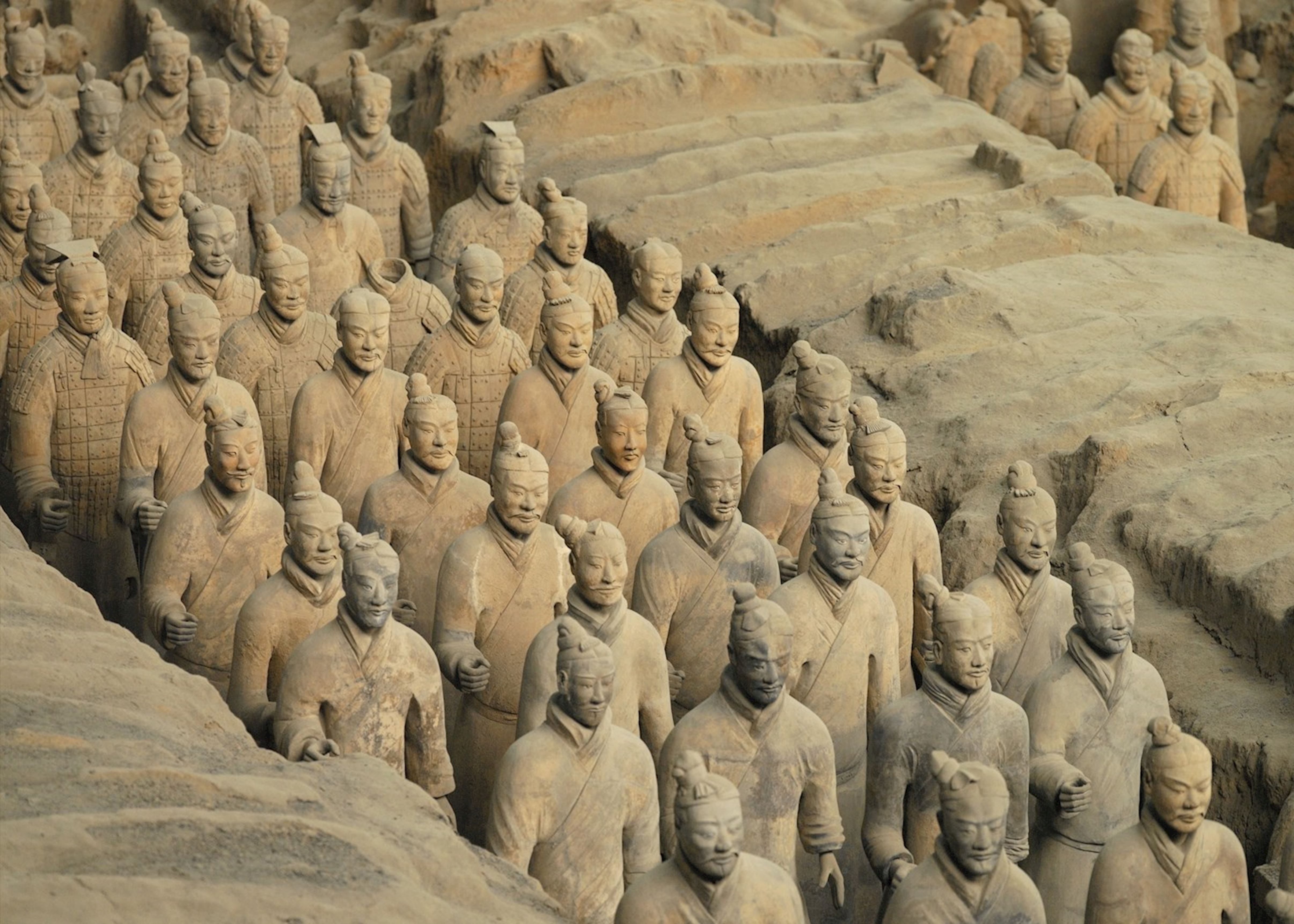 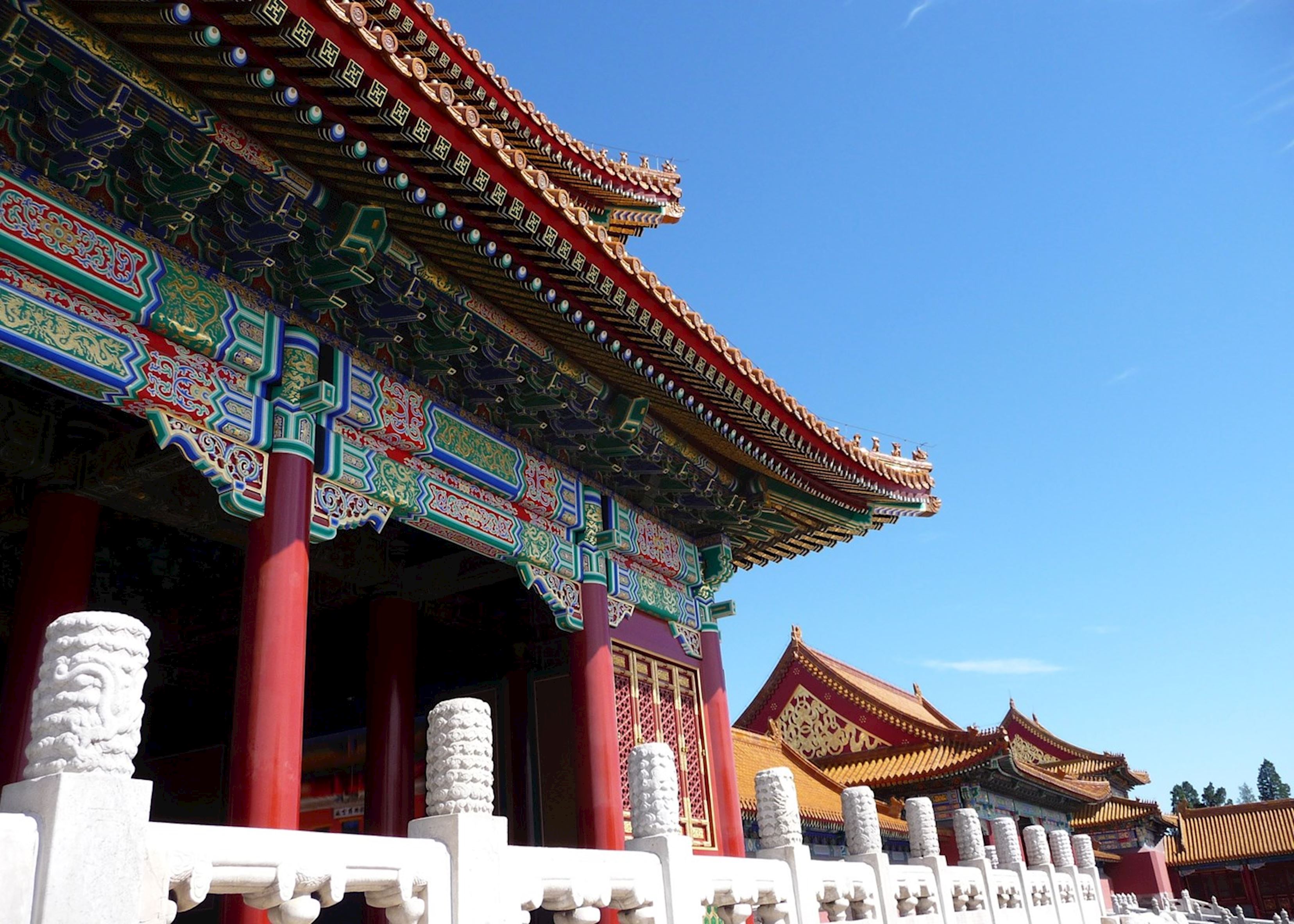 The Yangtze River (see no. 3 on map), which runs west to east through the country, is an ideal marker. It divides the lush, green hills and countryside of China's south from the flatter, greyer northern heartlands, where you'll find many of the country's historical and architectural treasures, including the Temple of Heaven and the Forbidden City. 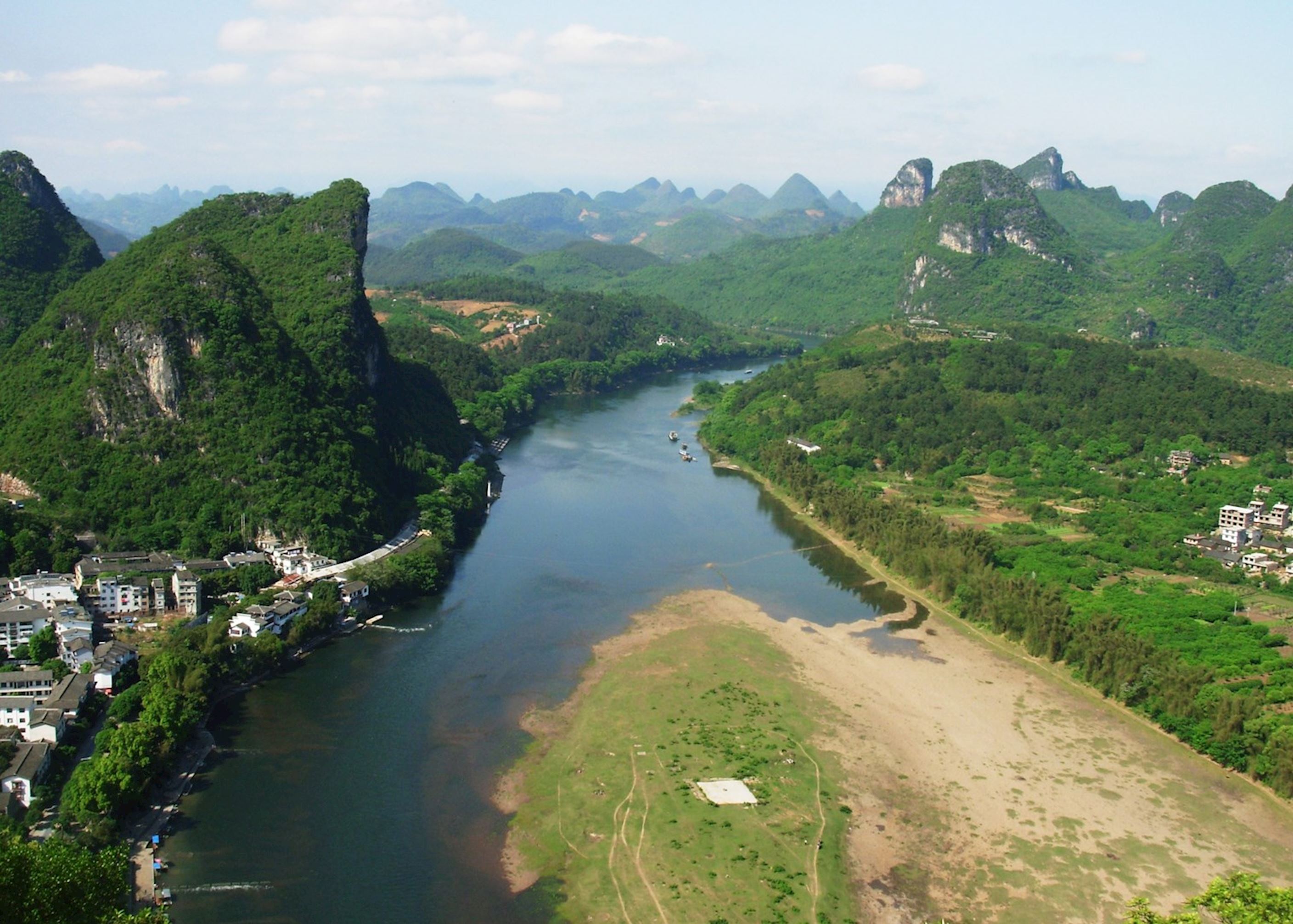 One of the most interesting ways to discover the country is by visiting ethnic minority festivals, which are usually a blaze of colour and lively dances accompanied by local musical instruments.

With China bordering so many different countries it has been directly influenced by the tribes and religions of its neighbours. Yunnan province (see no. 6 on map) in the southwest, which borders Tibet, Myanmar, Vietnam and Laos, has the highest proportion of minority groups in the country. Having historically traded produce such as tea with these countries, their influence is clear with a variety of cultures dotted around these traditional trading routes. As you travel north through the province you'll see a number of different minorities, evident in the varying foods, costumes and even religions, right up to Tibetan people around Zhongdian in the north of Yunnan. 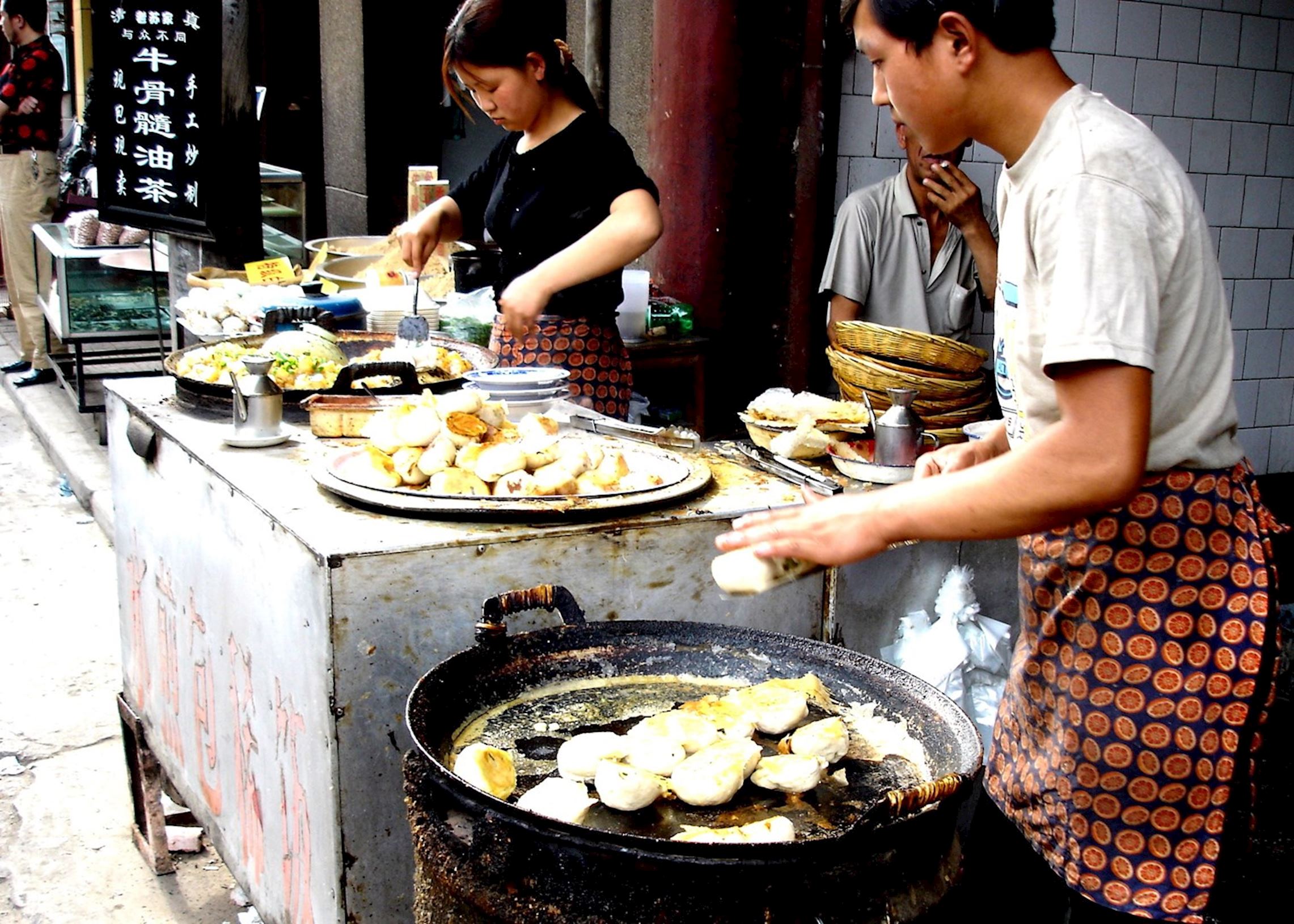 Each of the numerous geographical areas has a distinct cuisine, born from the diverse climates and topography of the country, which produces different ingredients in each area. Some of the most famously distinct cuisines include the strong flavours and spicy dishes from Sichuan province in the southwest, the small but filling dim sum of Hong Kong, braised seafood and meat in the northeast and the herb and vegetable-orientated dishes of Anhui province in the east.