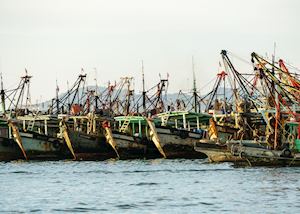 Walk (although, if you’re there around 7pm, expect more of a shuffle) through to the market’s southern end, where fresh fruit and vegetables, fish paste, and dried fish are piled up under the naked bulbs. You can also peruse a range of handicrafts from across Borneo, Indonesia and the Philippines — particularly pearl items and beaded jewellery. 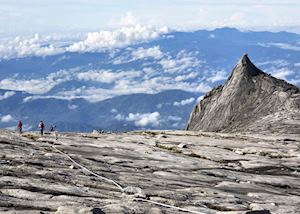 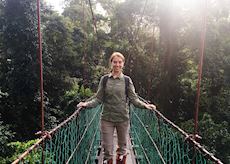