When is the best time to visit Brazil?

The best time to visit Brazil is between November and March. These are the warmest months across the country, with temperatures between 27°C and 33°C — perfect for enjoying New Year and Carnival celebrations.

However, Brazil is a year-round destination made up of several climatic extremes, none of which are severe enough to deter travel to any part of the country at any given time.

The northeastern coast experiences some rain in June and July, but usually only in the form of afternoon showers.

Brazil is home to the world’s largest tropical wetland, the Pantanal. The area's driest months are between April and October, when temperatures sit between 30°C and 35°C. However, like in the Amazon, its wetter months offer distinct wildlife spotting opportunities. You could see jaguars, hyacinth macaws and capybara, to name a few. 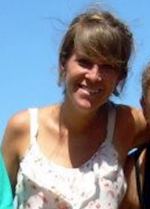 I love to visit Brazil in July or August. It’s slightly cooler in Rio and the mornings can be beautifully fresh. It's also a great time to visit the Pantanal and perhaps end with a beach stay on the Green Coast, which is quieter than the hotter summer months.

Month-by-month guide for travelling in Brazil 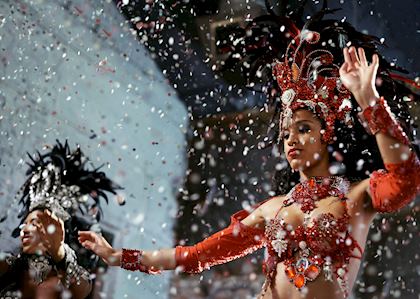 Between January and March is mid-summer across Brazil, although the warmer days are accompanied by the start of the rains in the Amazon and the Pantanal. February in particular is a popular time for Brazilians to travel, with Carnival often falling in this month. 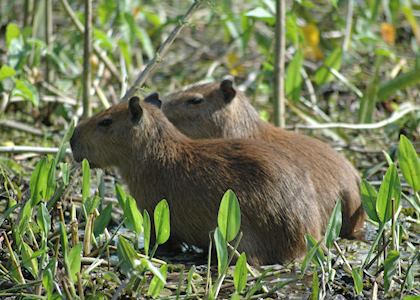 Visiting Brazil in April - May

A pleasant time to travel as the high temperatures of the last few months decline. The Pantanal enters its dry season toward the end of April. 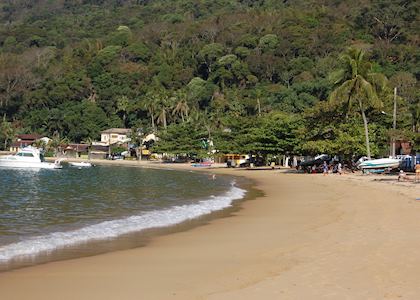 June and July are lovely times to visit the Green Coast between Rio and São Paulo; evenings are cooler, but the air is fresh and the sea still warm. Bahia's rainy season tends to begin in June, but it is usually easy to plan your day around the one or two showers that arrive in the afternoon. 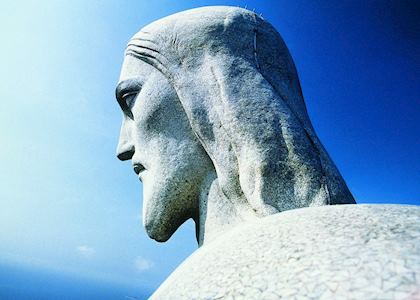 Perhaps the best time to visit the Pantanal, August, September and October are also great for spending time in Rio, where spring is arriving, there are few clouds in the sky and the temperatures are on the rise. 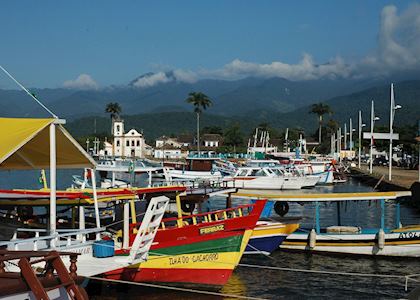 Summer arrives in November, and you can expect high temperatures across the country. 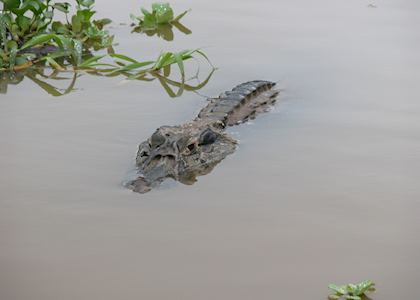 Rio de Janeiro tends to be hot and dry in December, but it can be particularly busy as visitors flock to the city to celebrate Christmas and New Year. Most of the northeast tends to experience similar hot and dry weather. Water levels in the Amazon are low in December.

Practical tips for travelling to Brazil, from social protocols to guidance on money matters, with a link to the latest government travel advice.