An Extended Vacation in Cambodia

Lonely Planet author and sometime Audley Tour Leader Nick Ray looks back on 15 years of traveling in the kingdom of Cambodia. 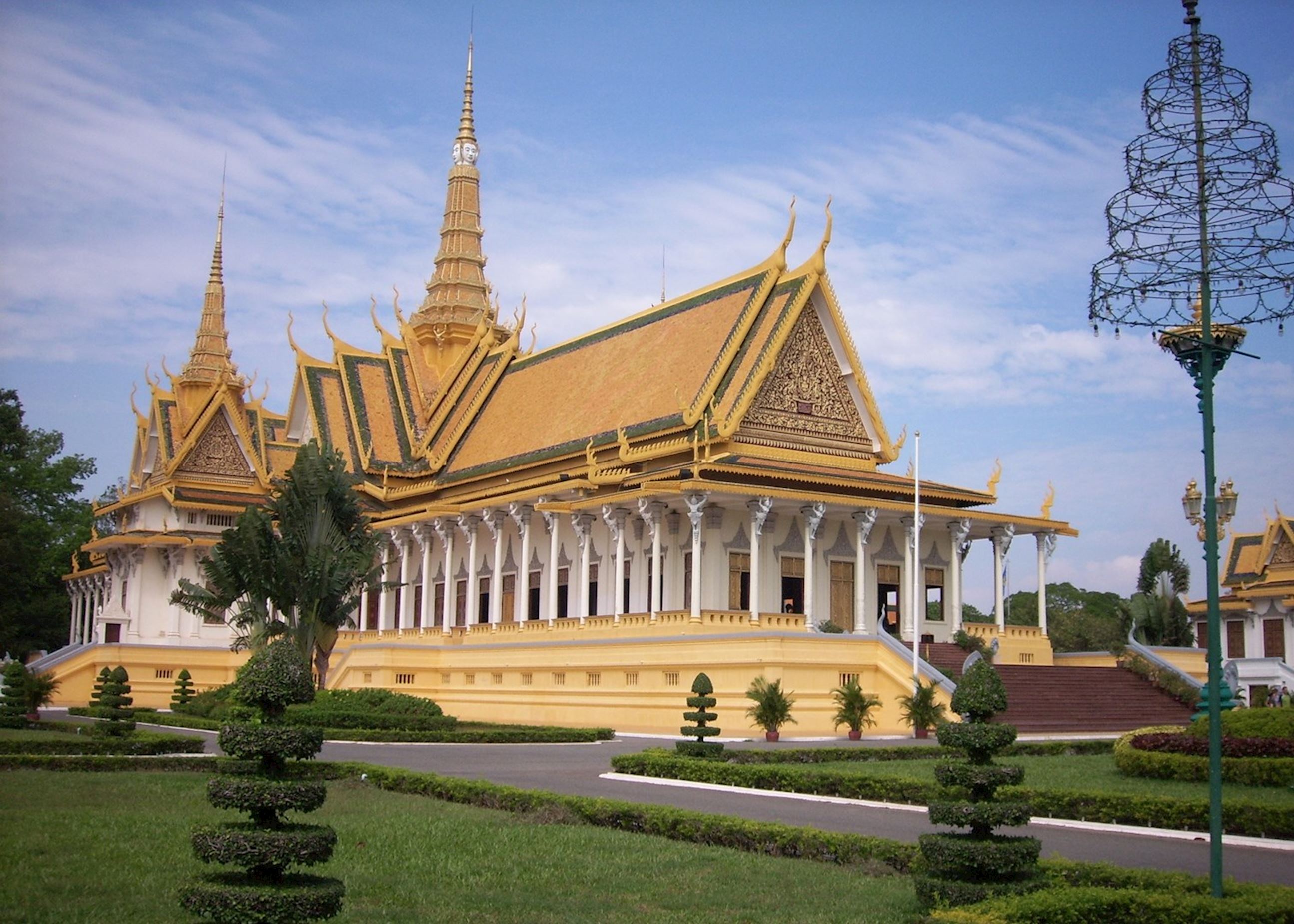 I spent three weeks traveling around Cambodia, including a slow ferry ride from Siem Reap to Phnom Penh. It took 36 hours and the boat was stopped at a military checkpoint in Kompong Chhnang to carry some wounded soldiers back to the capital. Gunshots crackled through the night air and I had visions of Khmer Rouge soldiers boarding the boat to carry me off into the jungle. 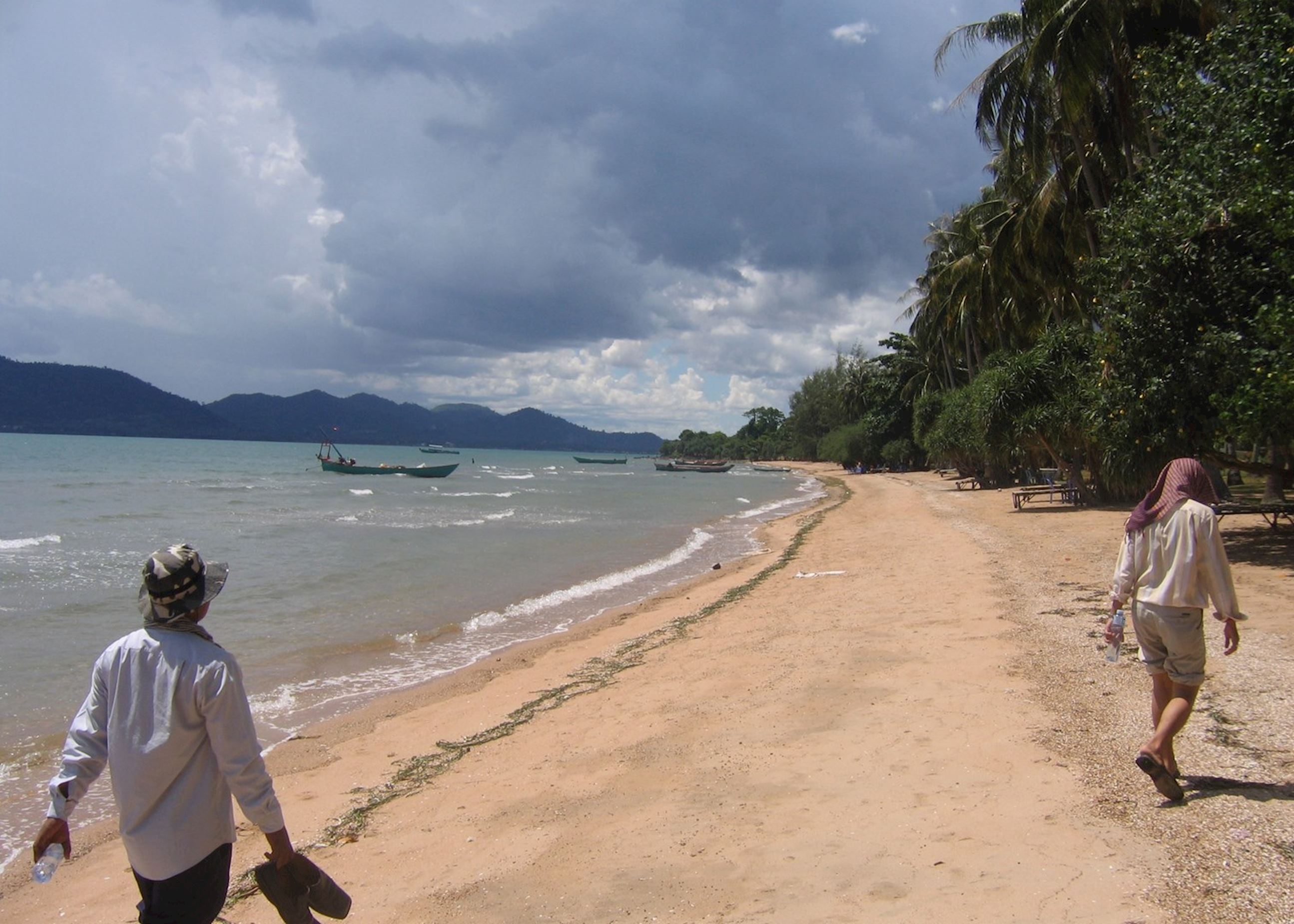 I also traveled to the South Coast, succumbing to the charms of somnolent Kampot and exploring the ghostly villas of Kep. I visited the former Khmer Rouge community at Chamcar Bei and met the mastermind behind the train ambush that saw the kidnap of three western tourists in the summer of 1994. Chouk Rin was wiry and shivering with malarial sweats, but still had a steely look in his eye that was distinctly unsettling. In a sign of the times, Chamcar Bei today houses an eco-retreat known as The Vine. 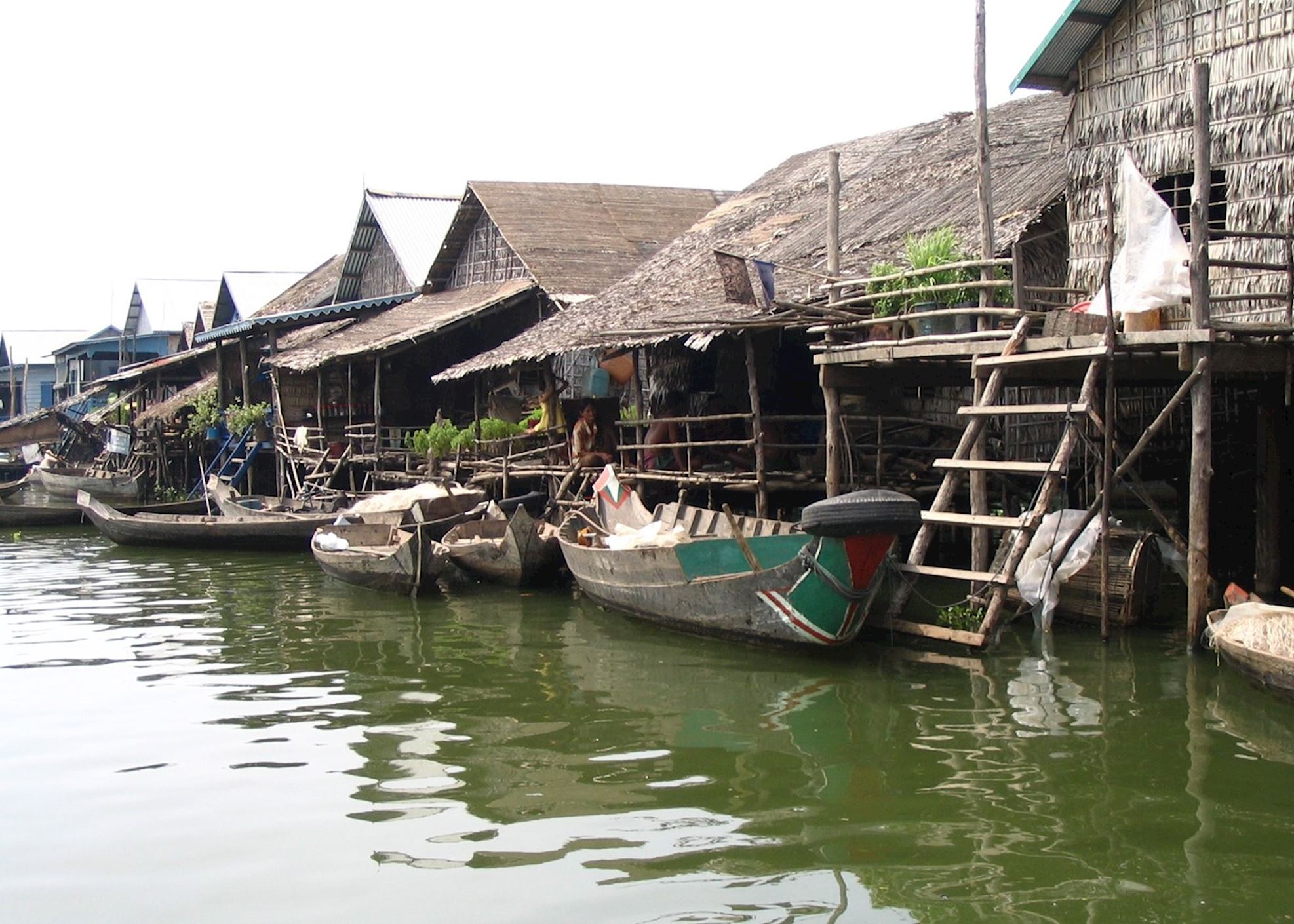 Cambodia has come of age as a visitor destination. No longer an afterthought to a vacation in Thailand or Vietnam, many visitors are now choosing Cambodia as the destination in itself. Maybe the younger me preferred the crazy Cambodia of 1995, but the older me is comfortably at home in the more cultured Cambodia of 2010.