You've heard of East Africa's Great Migration, India's tigers and Canada's bears. But the planet has many more wildlife wonders worth traveling for – from camouflaging cuttlefish to dancing red-crowned cranes. Why not make your next trip truly, uniquely, unusually wild? 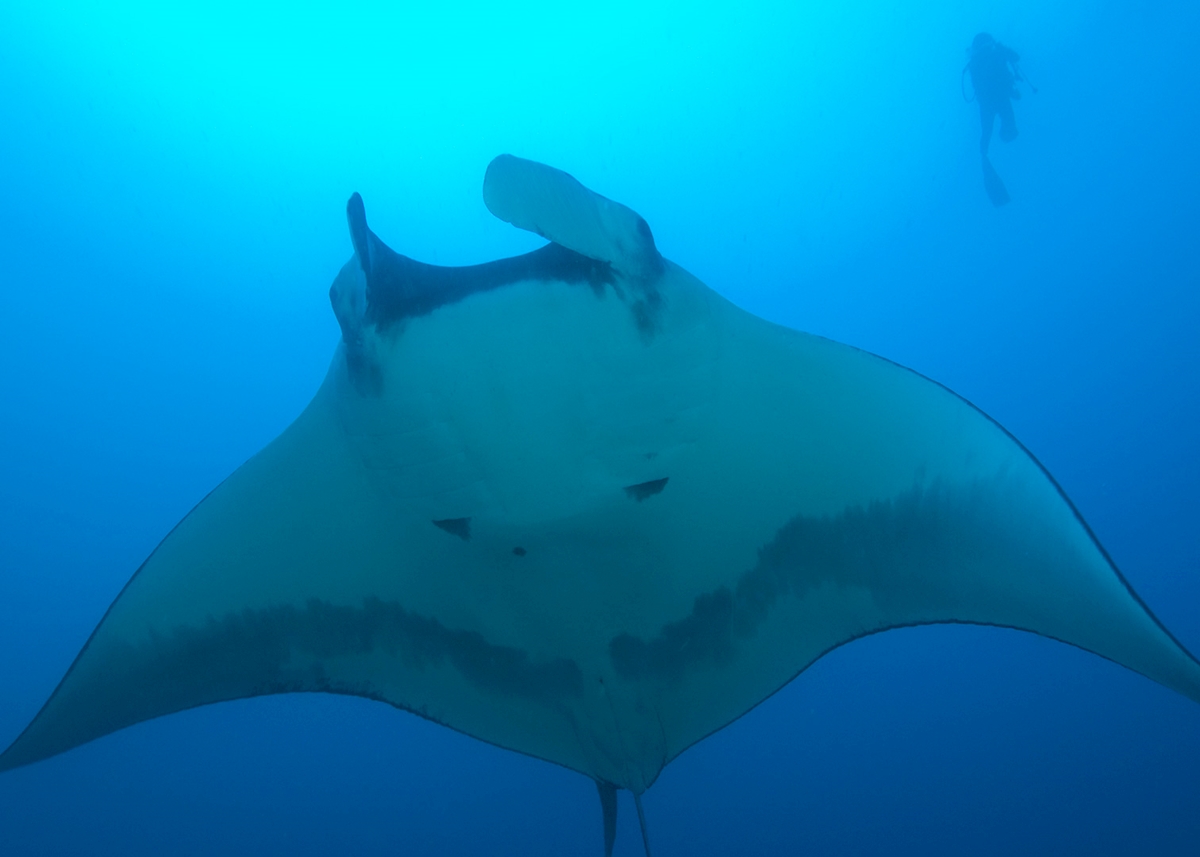 Manta rays can measure up to six metres across

Take to the seas off Hawaii's Big Island for a special opportunity to go snorkeling with manta rays. After a short boat ride along the coast, head into the water and hover over these gentle giants as they gracefully feed on the plankton that accumulates near the surface after dark. These completely harmless and elegant creatures will come incredibly close as you bob at the surface just behind the vessel, making this trip ideal for beginners and expert snorkelers alike.

Muck diving in the Philippines

The Philippines offers incredible diving and snorkeling. And just off the dark volcanic sands of Dauin, on Negros Island, lie some very bizarre marine creatures indeed. My favorite encounter was with the flamboyant cuttlefish (pictured at the top of this page). It uses the chromophores in its skin to change its appearance like a chameleon. Just after I took this shot, it camouflaged itself perfectly against the dark sand, even taking on the same texture. Critter lovers will also find frog fish, pipefish, blueringed octopi and nudibranchs. 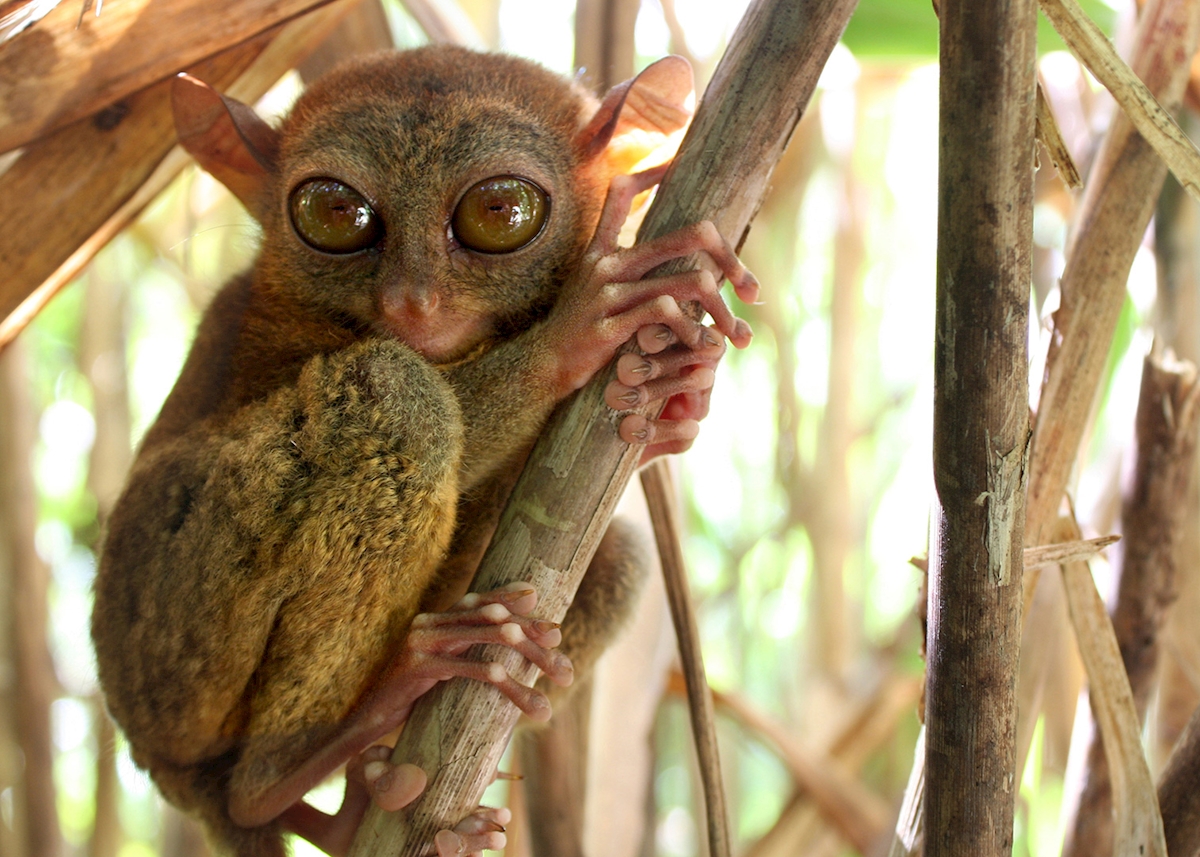 A tarsier can turn its head through 180 degrees

In the steamy jungles of Southeast Asia lives a tiny bulbous-eyed predator that can turn its head through 180 degrees. Due to their size, tarsiers are difficult to find. For the best chance of seeing them, visit the sanctuary on Bohol Island in the Philippines. In the wild, your best chances would be with one of our hawk-eyed guides in Borneo or, if in Indonesia, Sulawesi.

The Indian giant flying squirrel is an upper-canopy dwelling species that travels from tree to tree with jumps of up to six metres. Its main predators are birds of prey and leopards. The giant squirrel is mostly active in the early hours of the morning and found in Kerala and the Satpura Hills. 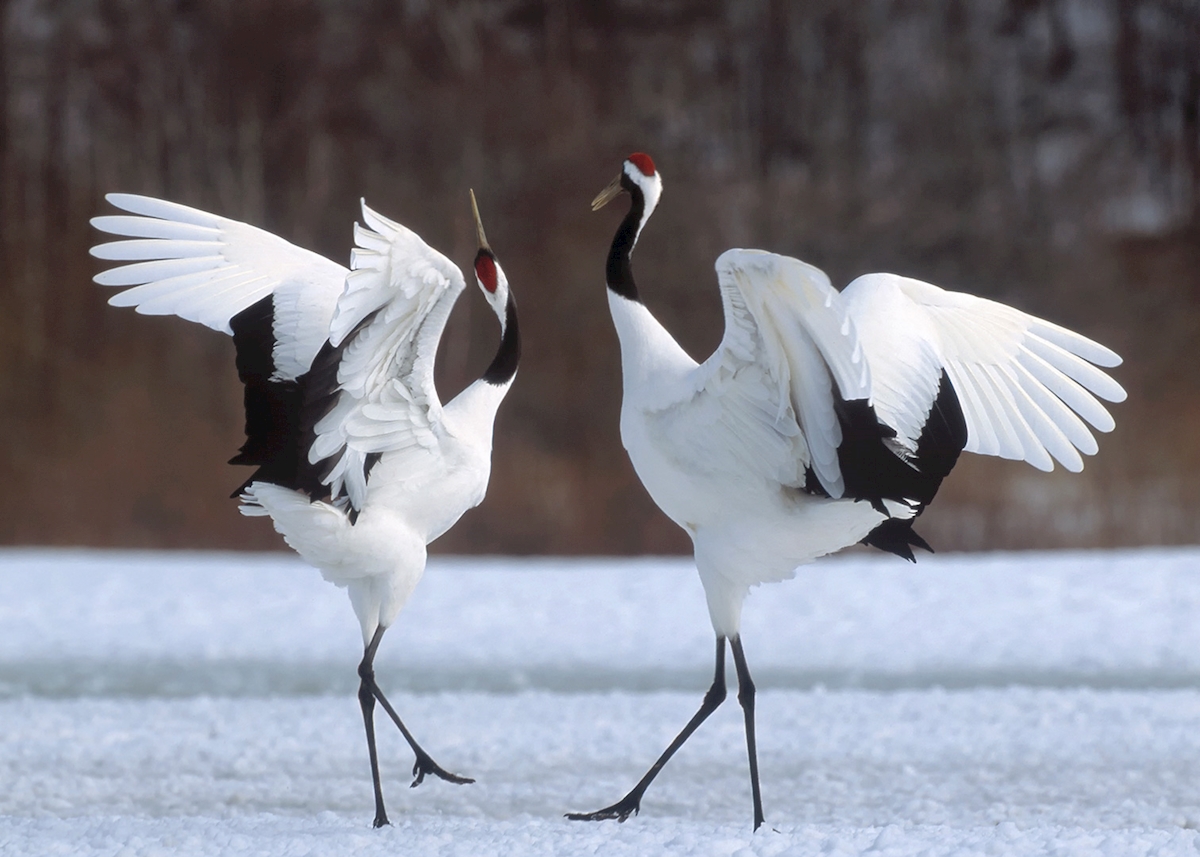 Japanese cranes are a national icon. Normally migratory birds, a resident population is found in the wetlands of Hokkaido, north Japan. The birds are known for their striking courtship dance, which sees the birds jump, flap, bow, run and toss grass.

Numbers of these nocturnal, flightless birds have declined dramatically due to the arrival of predators. However, there are some predator-free colonies, such as those in the Ulva Island, off Stewart Island, and the Zealandia Sanctuary, near Wellington. 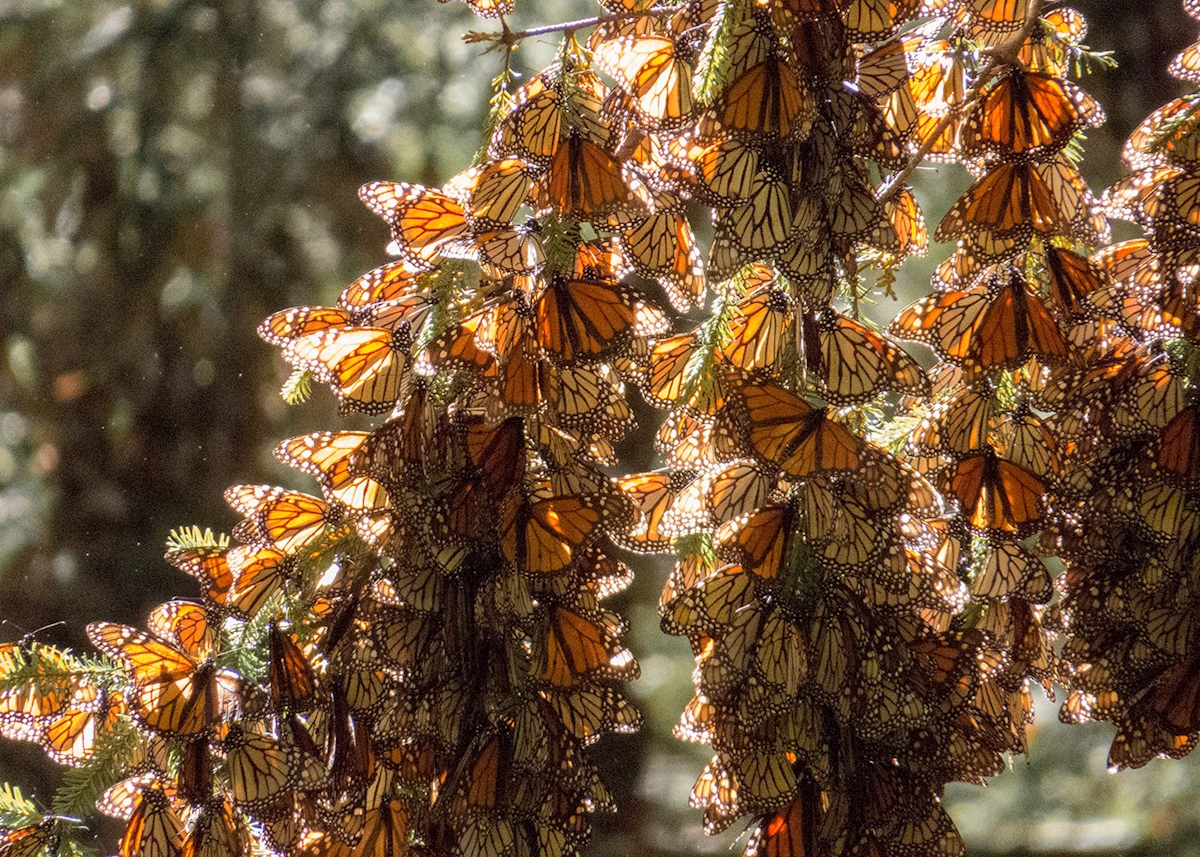 Monarch butterflies roosting in the valleys around Mexico City

Every October, following a journey of up to 3,000 miles from North America, around 50 million monarch butterflies cluster together in the valleys around Mexico City, covering whole tree trunks and branches. These are the only insects on the planet known to do this and, despite a return migration taking four generations, butterflies often end up roosting in the same trees as their great grandparents.

Each year in November and December, dark billowing clouds start to roll in over Kasanka National Park, located about 323 miles northeast of the capital Lusaka. However, these murky skies are not bringing rain; rather it is the onset of the largest mammalian migration in the world – the arrival of around five million fruit bats. After a night of foraging on the region's ripe trees, the bats make their way back to their roosts, creating a symphony of chattering and shrills.