Boat trips explore the mysterious islands of Moramba Bay where there are sacred baobab trees and Sakalava tombs tucked high in caves and on ledges in the limestone cliffs. Running the length of the reserve is a series of small coves, each one more beautiful than the last. Paths lead from one to the other allowing you to take a picnic and your snorkeling equipment and spend an afternoon on your own private beach. 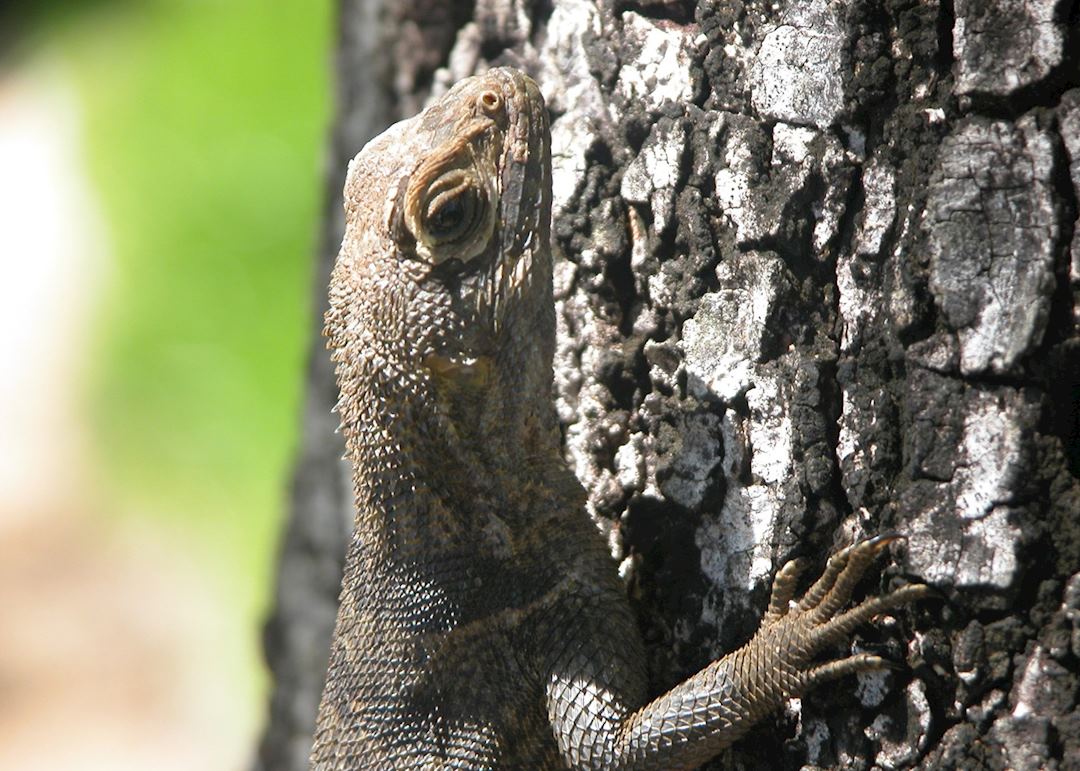