Visiting the beautiful city of Trinidad is like entering a time warp. 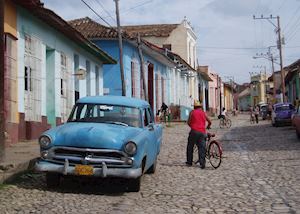 The city was founded in 1514 by the Spanish conquistador Diego Velasquez and became a major centre for trading sugar and slaves for almost 200 years. The wealth generated by the landowners during this region's dark past is reflected in the treasure trove of colonial architecture found in Trinidad's colonial centre, which was declared a UNESCO World Heritage Site in 1988.

A long period of isolation from 1850 to the 1950s has protected the city from development leaving the original layout largely unchanged.

Extensive restoration work can be seen throughout the colonial centre and work continues today down to the finest details such as street lights and the whitewashed railings surrounding the main square.

Our itineraries will give you suggestions for what is possible when you travel in Trinidad, and they showcase routes we know work particularly well. Treat them as inspiration, because your trip will be created uniquely by one of our specialists.

We’ve selected a range of accommodation options for when you visit Trinidad. Our choices usually come recommended for their character, facilities and service or location. Our specialists always aim to suggest properties that match your preferences.

Our specialists seek out authentic ways to get to know the places that could feature in your trip. These activities reflect some of the experiences they've most enjoyed while visiting Trinidad, and which use the best local guides. 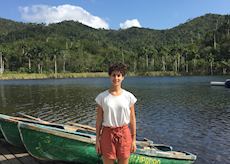 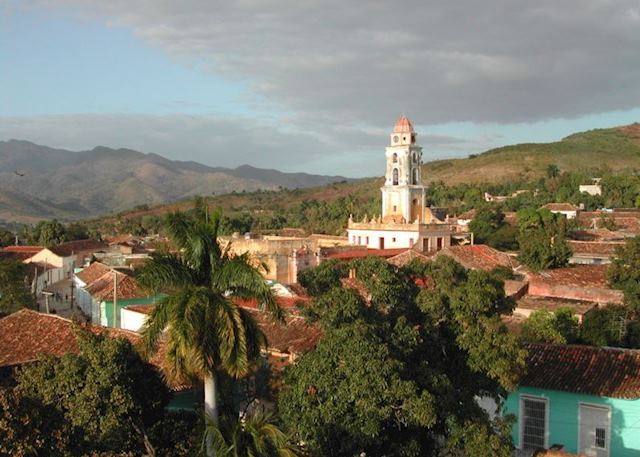