Just south of Bellagio but far less visited, Lezzeno offers the same blend of timelessness and lakeside views but lacks the summer crowds. The area has been inhabited since Roman times, and the town is made up of several smaller villages that stretch out along the shoreline and up the hillside.

A sleepy enclave rather than a hub for visitors, the atmosphere is low key with a handful of local restaurants dotting the main road. Along with its unhurried pace of life, Lezzeno’s main attraction is the unparalleled views of the Lombardy hills diving steeply into the serene blue waters of Lake Como. 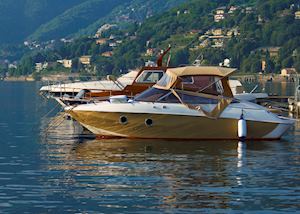 Lezzeno sits along the shores of Lake Como, between the larger towns of Bellagio and Como. In comparison to other places around the lake, it's very traditional. The narrow streets are lined with fishermen's cottages, you'll see boatbuilders working on the shore, and the local delicacy is missoltini, freshwater fish that has been sun dried and grilled.

There are fewer large villas here, perhaps because of Lezzeno's position, which deprives it of sunlight in winter and moonlight in summer. There are several churches to visit, though.

One is the Baroque Santuario di Lezzeno, a quiet hillside church built on the spot where it’s said a local farmer observed an image of Our Lady crying real tears in the 17th century. Inside, the church is decorated with marble, stuccowork and paintings. You can also take numerous walks in the area including the Via Crucis, which winds its way through the local villages passing 14 churches.

Lezzeno is also a good departure point for a boat trip with steep, lakeside cliffs known as the Sassi Grosgalli just along the shore. Nearby is the Grotta dei Bulberi, where light plays across the rock walls illuminating the stalactites and stalagmites. Legend has it that the cave was once a meeting place for a coven of witches.

You can reach Como in about 40 minutes by car, while Bellagio is just 15 minutes away. 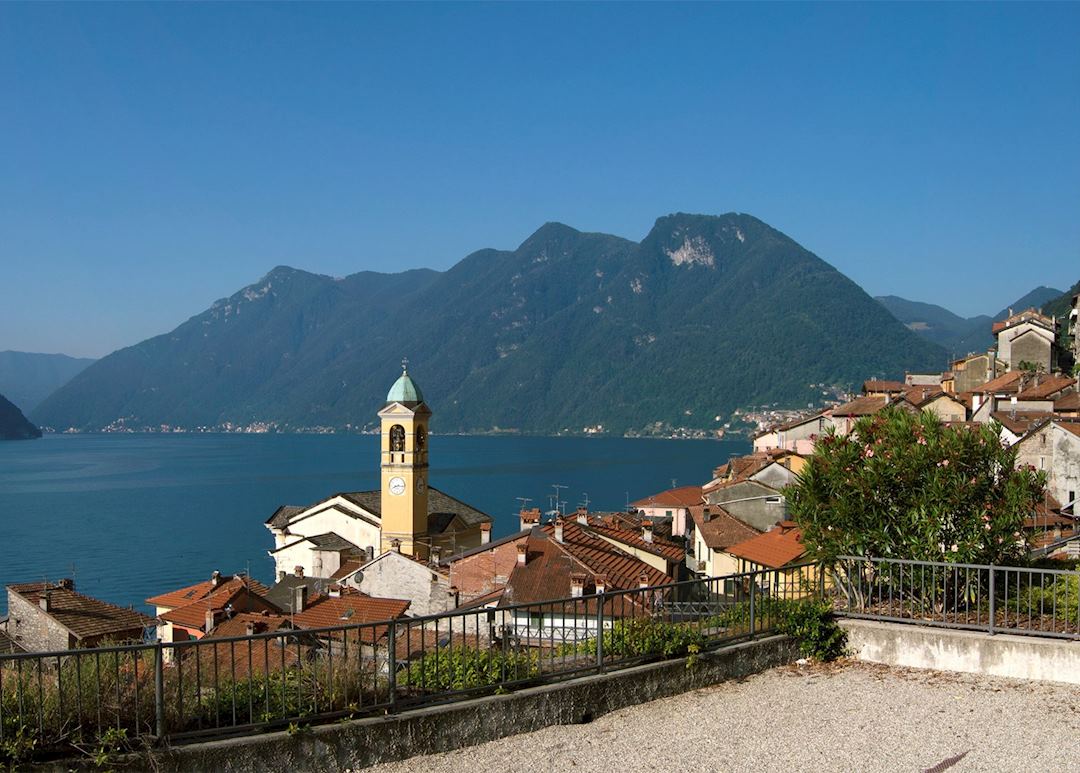 Start planning your trip to Lezzeno