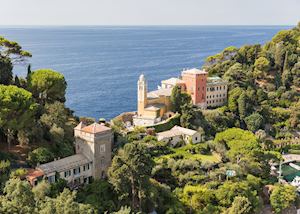 The small, working port is filled with fishing boats, overlooked by the remains of a 13th-century fortress that once defended the village from pirates and invaders. During the second week of May each year, Camogli celebrates its maritime history in the Sagra del Pesce (Fish Festival), when fish are fried in giant pans all along the waterfront. Camogli is also easily reached from Portofino or Santa Margherita Ligure by ferry. 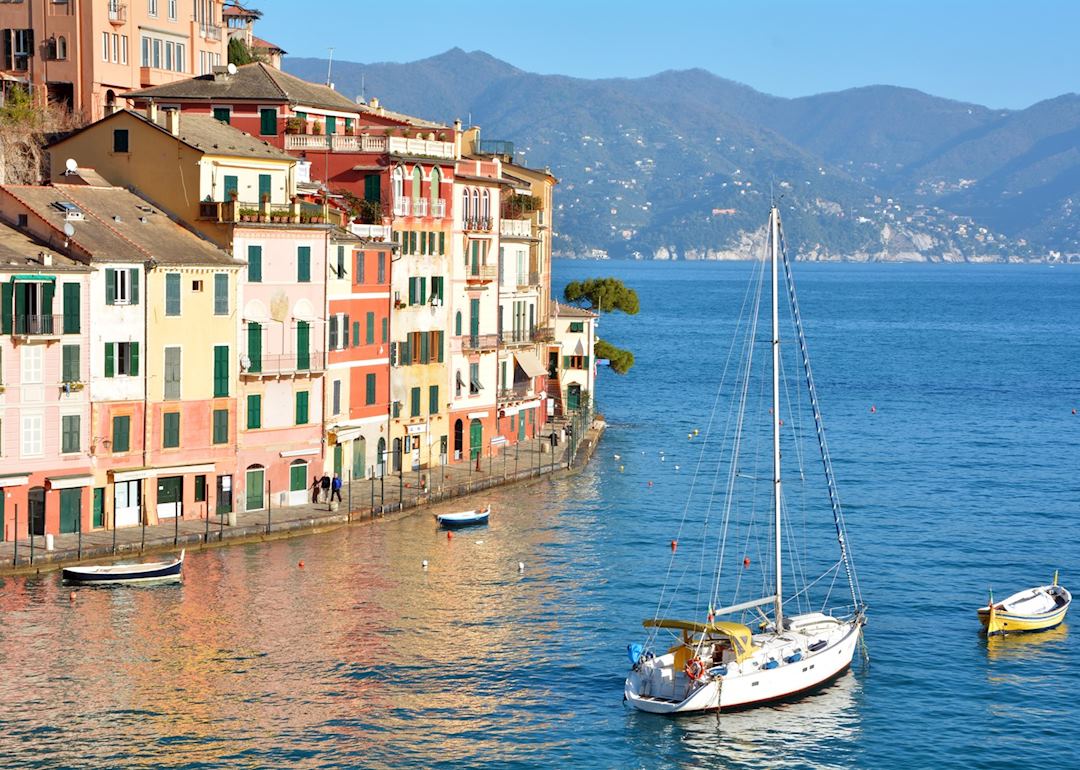 Start planning your trip to Portofino and Santa Margherita