This pleasant little town of 20,000 inhabitants stands on the eastern slopes of the Andes at 2,335 m.

The Chachapoyan culture was conquered but not completely subdued by the Incas before the Spanish arrived. When the Spanish showed up, local chief Curaca Huaman supposedly aided them toward their conquest. The modern city was founded on 5 September 1538 by the Spanish captain Alonso de Alvarado, who considered its location strategically important. 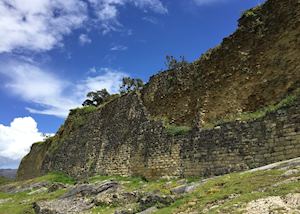 Chachapoyas is now the capital of the Amazonas Department, which, despite its name, is a mountainous area. The department used to include the lowland regions east to the Brazilian border but, after the 1942 war with Ecuador, these low-lying sections became a new department of Loreto.

The town is now a quiet, friendly town. It provides an excellent base for visiting the nearby ruins of Kuelap and has been called "the archaeological capital of Peru". The traditional evening pastime of strolling around the Plaza de Armas is a favourite way of relaxing and socialising.

Our itineraries will give you suggestions for what is possible when you travel in Chachapoyas, and they showcase routes we know work particularly well. Treat them as inspiration, because your trip will be created uniquely by one of our specialists.

We’ve selected a range of accommodation options for when you visit Chachapoyas. Our choices usually come recommended for their character, facilities and service or location. Our specialists always aim to suggest properties that match your preferences.

Our specialists seek out authentic ways to get to know the places that could feature in your trip. These activities reflect some of the experiences they've most enjoyed while visiting Chachapoyas, and which use the best local guides. 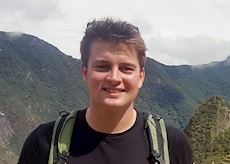 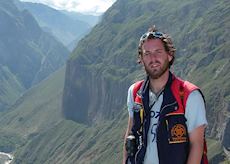 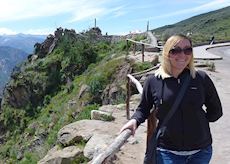