They have now been settled by an intriguing mix of artists and water sports enthusiasts, giving a paradoxically vibrant vibe for visitors in the summer.

Iron-rich red cliffs and quaint fishing villages painted charmingly in mauves, yellows and reds give the place an ethereal charm, whilst magnificent golden sandy beaches stretch as far as the eye can see and are great for beach-combing. Waters here are surprisingly warm and people come from far afield to wind-surf, kite-board and kayak.

Gloriously isolated, being spread over 100 kilometers in the middle of the huge Gulf of St Lawrence, the heart of the community is a set of five islands, 60 kilometers in length, linked by sand spits and a road. Each island has its own distinct culture, which is surprisingly diverse for such a relatively small archipelago. In the north there are Anglophone communities who speak very little French and there is almost an inter-island rivalry where locals will assure you that their island is much nicer than the next.

The islanders are extremely friendly and hospitable and are only too happy to share their little bit of paradise with visitors. They have some wonderful stories to tell and in the small bars that dot the islands they will often burst into song, quite spontaneously, with old Acadian songs illuminating their rich heritage. Food here is heavily influenced by French cuisine, and of course, seafood — fruits de la mer — features on every menu. The start of the lobster season in June is a major event in the islands when it’s possible for visitors to see the fishermen return to the docks with their catch and perhaps pick up dinner from the quayside. 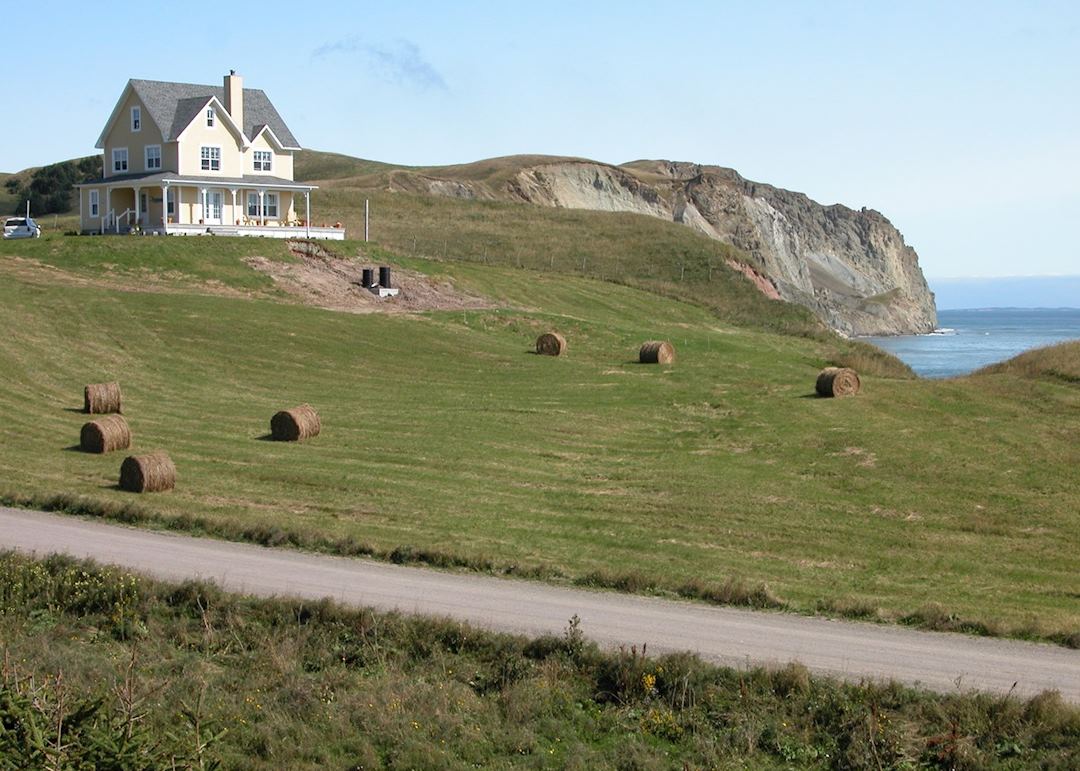