In 2009 Audley China specialist Ian Mowbray-Williams cycled 12,000 miles from London to Cape Town with a friend. A detailed account of the journey followed with the publication of his book EyeOnAfrica. Now Ian recounts some of the highs and lows of this fascinating trip in a series of questions and answers.

What made you decide to cycle to Cape Town?

The idea to cycle to Cape Town came about when I was playing a game of pool against my friend Ian in our local pub. We had both just finished university and he had the idea of cycling to Tanzania so he could climb Mount Kilimanjaro. I instantly loved the idea and replied with "The football World Cup is in Cape Town, lets cycle there". That was the moment EyeOnAfrica was born.

How did you prepare yourself for the challenge? 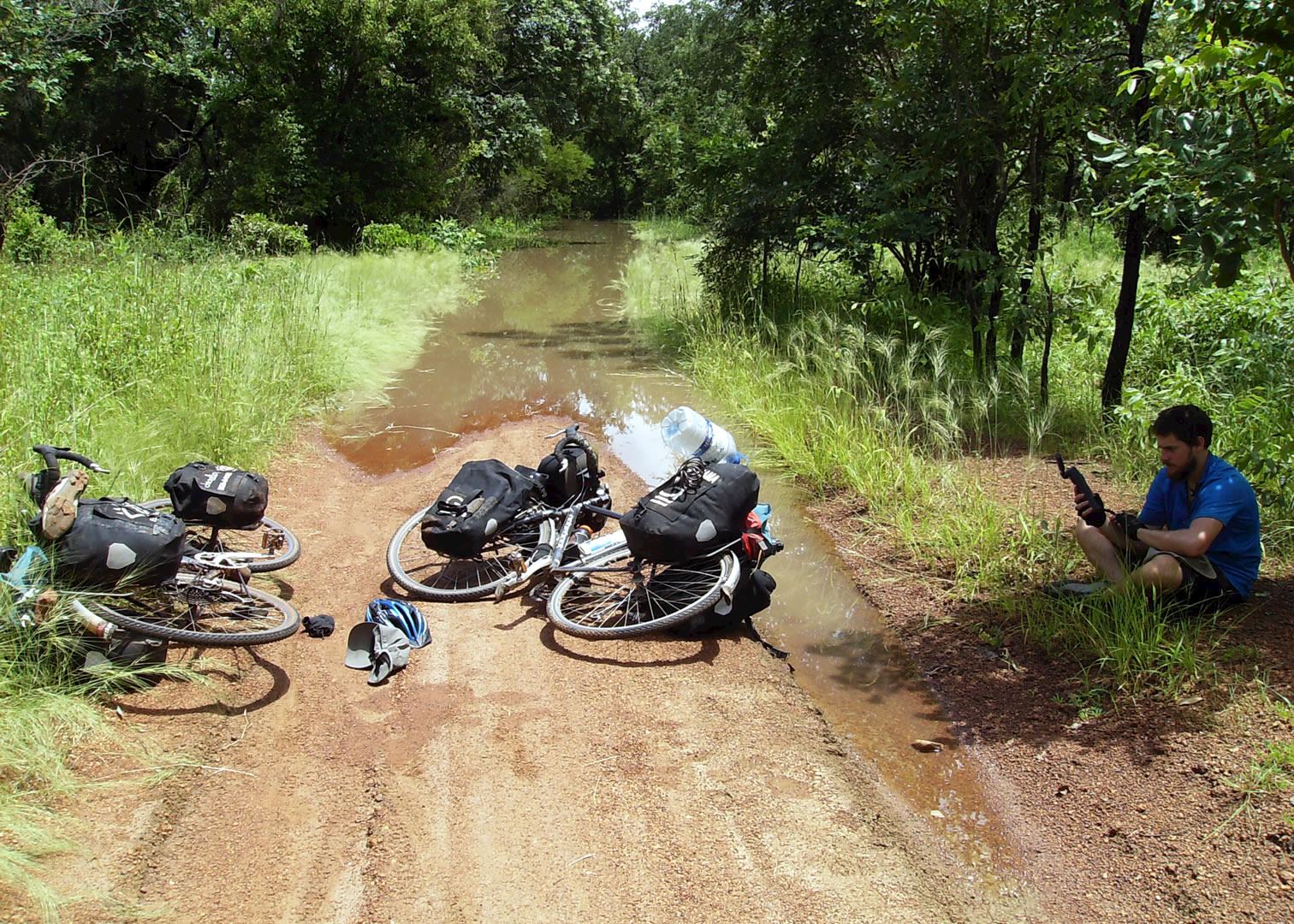 I knew EyeOnAfrica was going to be both physically and mentally challenging so I set myself challenges and tasks to prepare. We cycled from John o’Groats to Land's End, rowed across Scotland from Fort William to Inverness and climbed the Three Peaks, which we also turned into a charity fund-raising event raising over £5,000 in twenty four hours.

What was the hardest part of the trip?

We went off road during the rainy season in the Guinea rainforest to try to find a waterfall called Dindefelo Falls. The forest was treacherous and cycling was almost impossible. For nine days as we trudged through muddy paths and were forced to carry our bikes high over our heads as we waded through countless crocodile infested floods with only four days’ supply of food.

What was the most dangerous part of your journey? 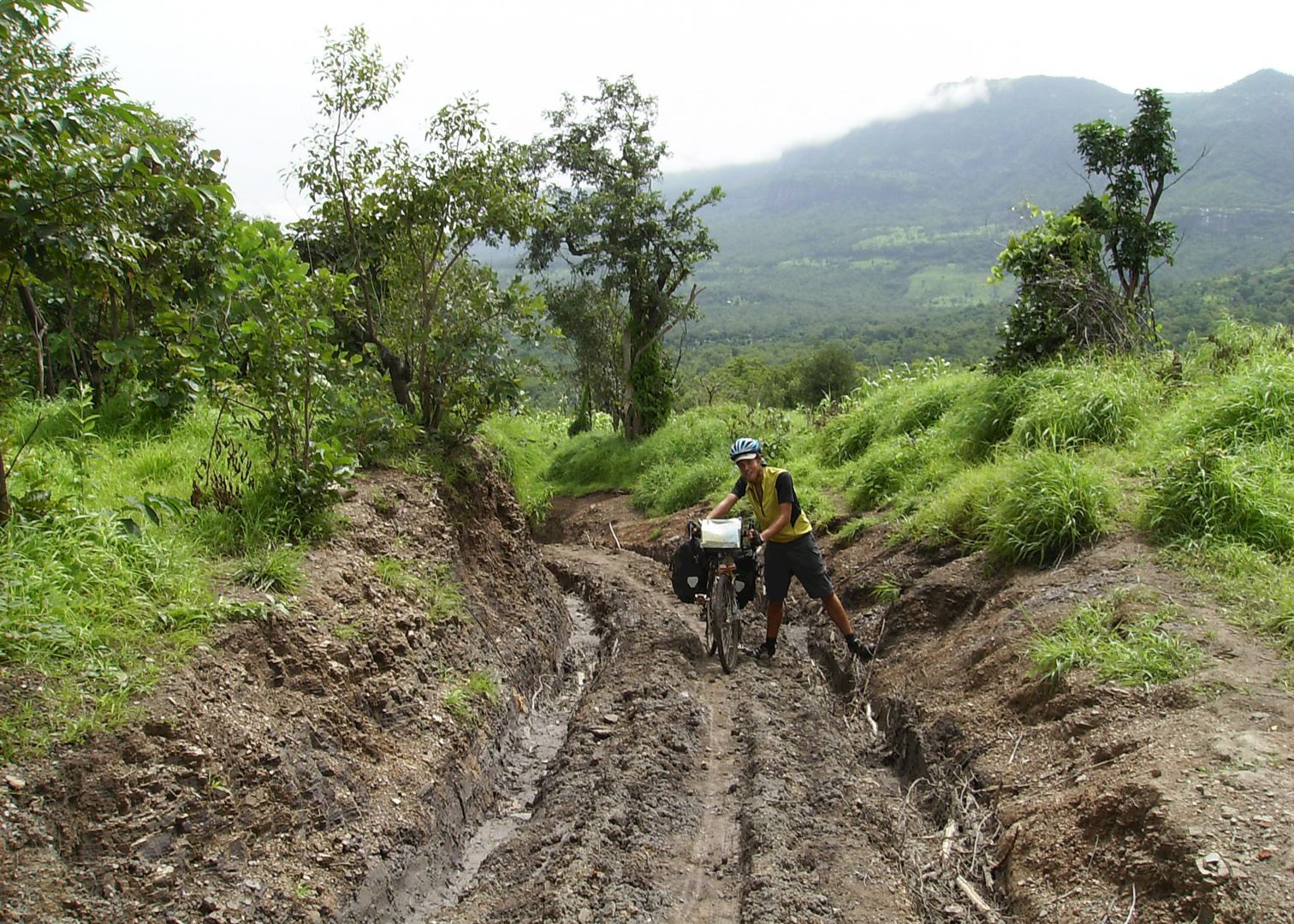 In the Western Sahara we made the idiotic mistake of going off-road to try to discover the real Sahara Desert. After dragging our bikes through the desert for two days we had less than one litre of water left and had no idea when we would find more.

What was your most lasting memory of the trip?

There are plenty of lasting memories from this trip but the most lasting memory is of Alan and me standing on top of Table Mountain with a bottle of champagne looking out over Cape Town and thinking to myself "We cycled here from England".

What would you do differently if you did something similar again? 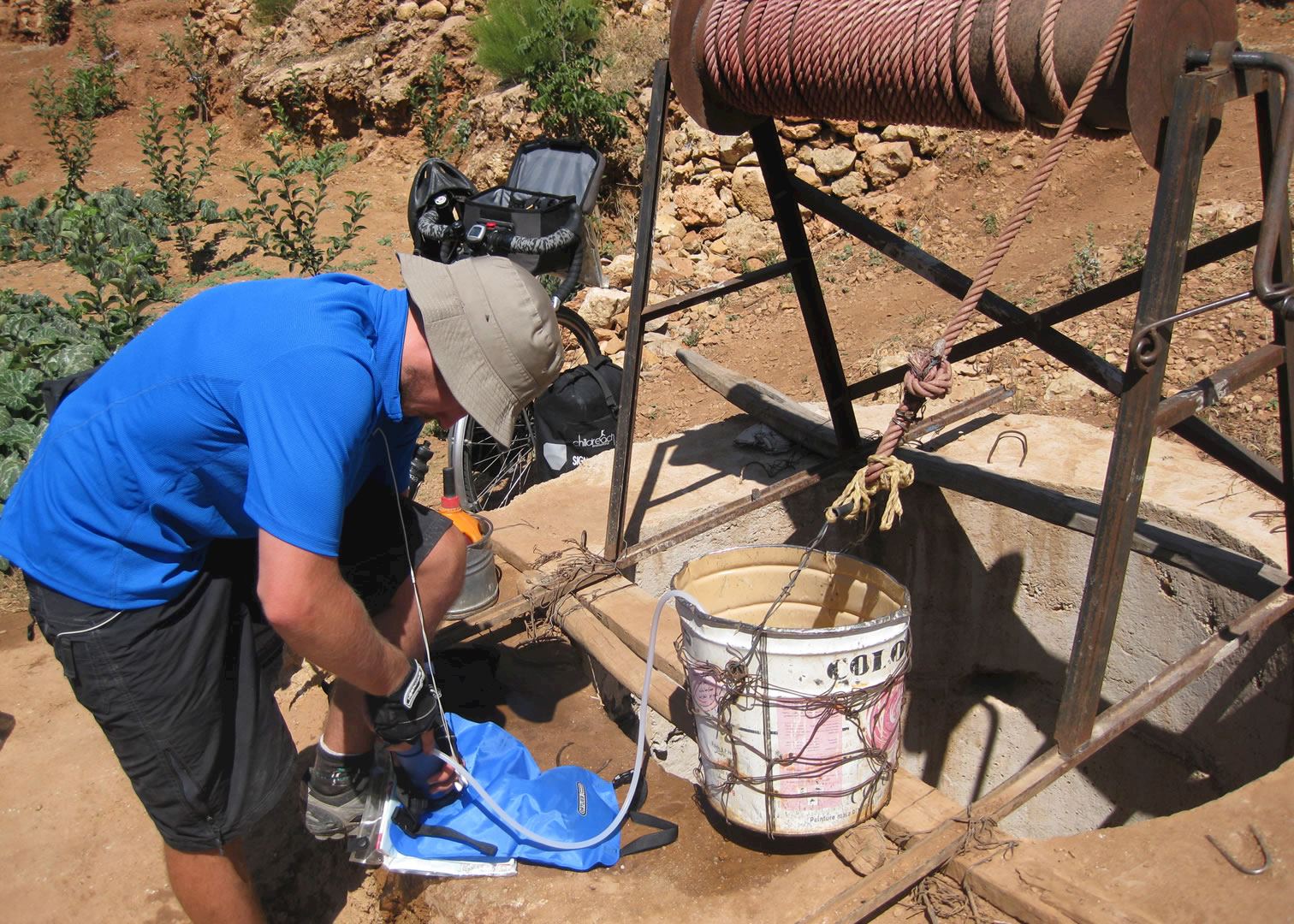 I wouldn’t change anything about EyeOnAfrica. It certainly wasn’t a faultless journey but the mistakes we made were what made it such a unique trip. If I had known how difficult and scary getting lost in the desert was going to be then I wouldn’t have tried it; but I still wouldn’t change it for anything.

What charity did you raise money for and why did you choose them?

During our journey we raised money for ChildReach International which is a charity that builds schools in Ghana and Tanzania. We chose ChildReach because all of their projects are sustainable with a five year goal to become financially independent which means that they are not reliant on the charity to continue running. We visited one of their projects whilst in Tamale, Ghana, which is a school for deaf children. The whole village put on an incredibly vibrant welcoming performance for us, which made us realise how important the school was to the community and in turn our fundraising efforts.

Are you planning anything similar in the future? 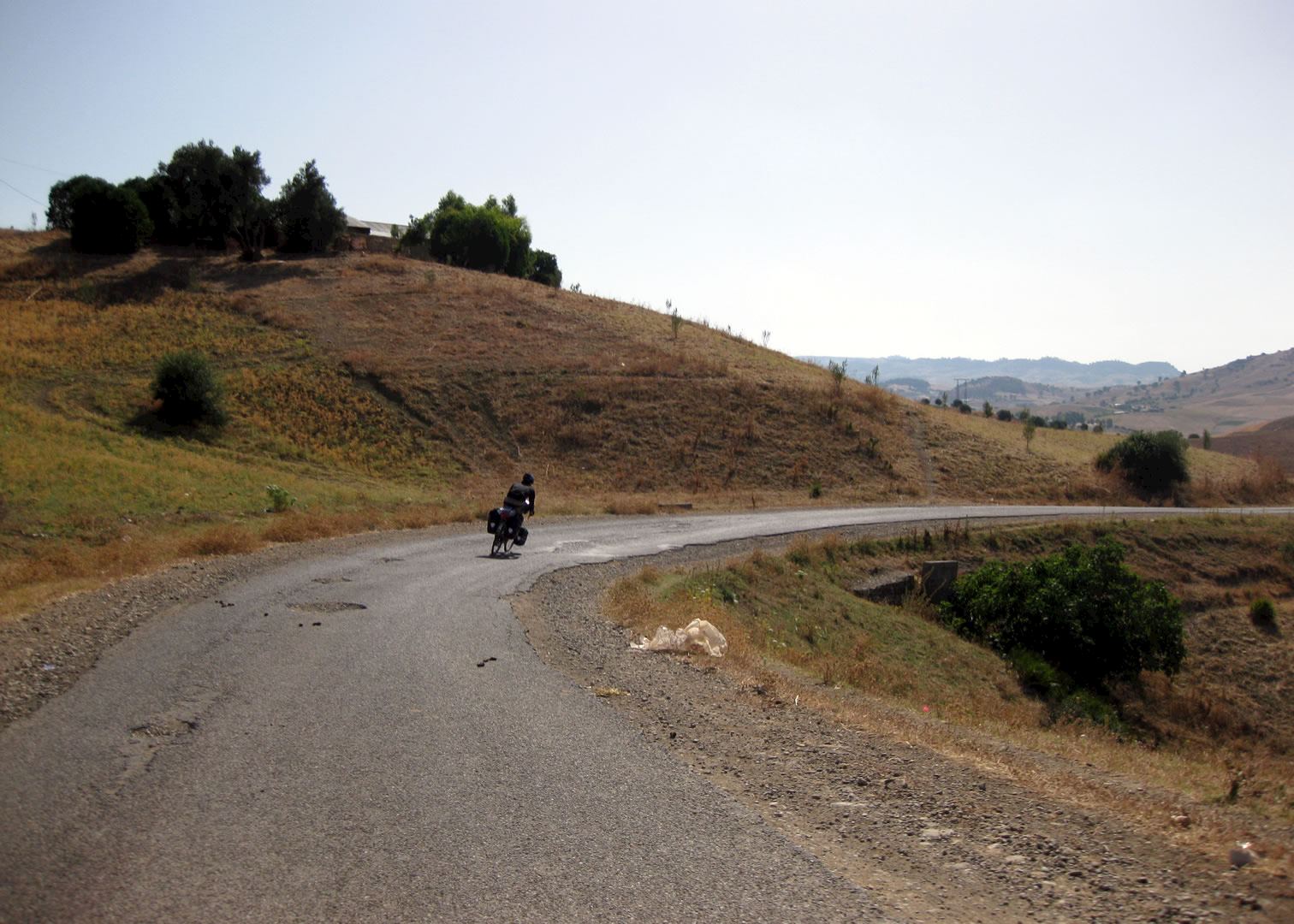 I doubt I will ever do such an epic journey again but I certainly want to keep challenging myself and the next adventure is going to be a horse ride from Lima to Cusco in Peru.

Why did you decide to write a book?

One of my goals in life was to write a book but I never knew what I wanted to write about. EyeOnAfrica provided the perfect opportunity to accomplish this goal, whilst further raising awareness for ChildReach International, and of course, to document this once-in-a-lifetime adventure. I wanted to make the book as honest and raw as possible, which is why I let my diary tell the story whenever I could.

Read about Ian's journey in EyeOnAfrica 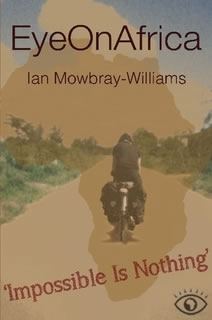 From nearly dying of thirst in the Sahara Desert to sipping champagne on the top of Table Mountain, Ian simultaneously managed to achieve two great ambitions in his life. Firstly, cycling all the way from England to Cape Town in southern Africa, and then putting his trip into words and publishing a book about it.

Read the fascinating account of his trip in EyeOnAfrica.