Whether you're taking in the Baroque churches of Sicily, dining on the delicacies of Bologna or hiking along the terraced hills of Cinque Terre, our new activities offer a glimpse into the soul of Italy.

Packed with historic sites, volcanic landscapes, renowned street food and fine wine regions, Sicily is a bit of Mediterranean magic. Palermo’s Norman churches and souq-like markets reflect traces of the island’s complicated cultural past. If you prefer baroque piazzas and labyrinth medieval alleyways, head to Syracuse, the jewel of Sicily’s southeast and a city that once rivalled Athens for power and importance in the Ancient World.

Taormina offers panoramic views of Sicily’s coast and easy access to Mount Etna. Taormina’s Teatro Greco, an ancient amphitheatre, sits at the edge of the village, its stage framing Mount Etna to the south. The Teatro dates back to the third century BC, but is still used today for art and film festivals, as well as concerts and performances from local artists.

Coastline wanderers will be rewarded with a unique landscape in Trapani, where windmills dot the horizon amid saline (shallow salt pools). Salt production here is believed to date as far back as the 12th century, and during the summer months it’s not uncommon to see large mounds of bright white salt at the side of the road ready for collection. 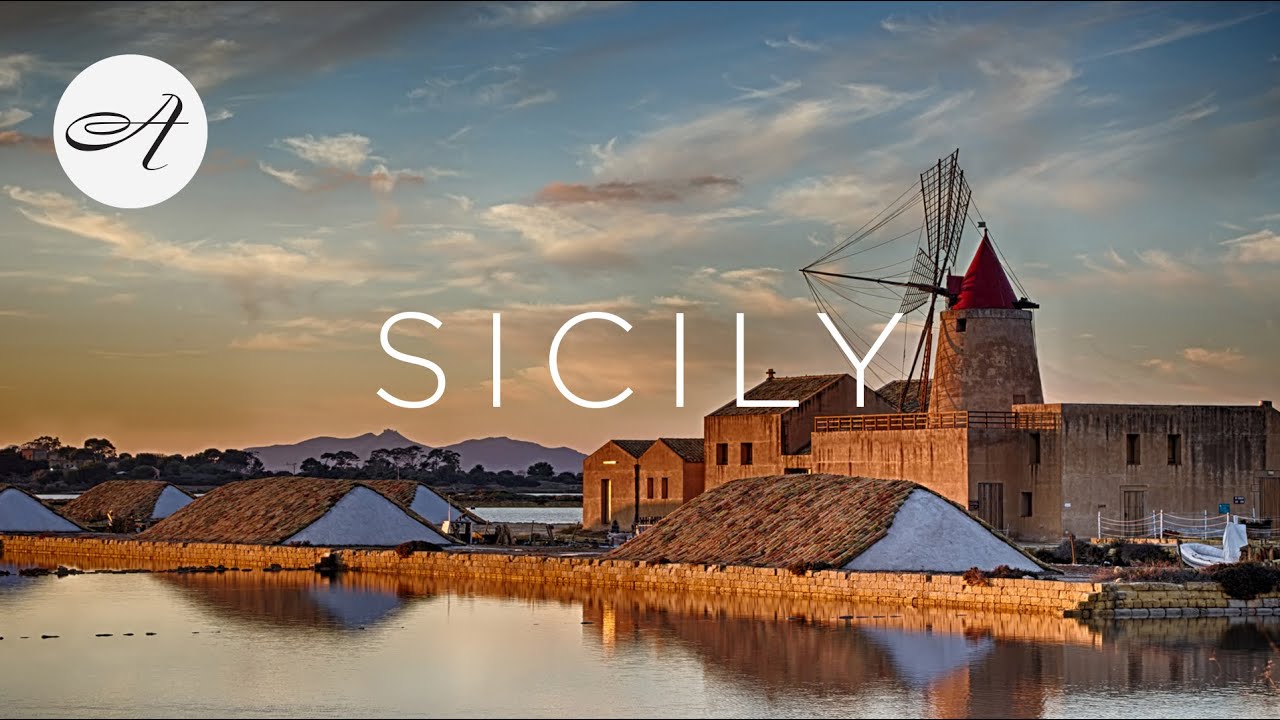 Bolognese cuisine is highly acclaimed, and even a brief walk through a food market in this capital city tempts the senses. Its location in the fertile Po Valley lends itself to fresh local ingredients and gourmet food. Regional dishes include tortellini (filled pasta dumplings), tagliatelle al ragù (the widely known Bolognese sauce) and mortadella (cured pork).

One way to enjoy the somewhat overwhelming culinary options is to attend a private cooking class with a local expert chef. Visit the Mercato delle Erbe to collect all the necessary ingredients and then head to the cooking school to learn how to prepare your Bolognese meal using traditional techniques. You’ll leave with some recipes to take home, a full stomach, and a better understanding of why Bologna is often dubbed La Grassa (the fat one).

Cinque Terre is an area consisting of five villages that cling to the cliffs of the Italian Riviera’s coastline. This UNESCO World Heritage Site is home to a series of stunning and rewarding hikes.

Its steeply plunging hillsides offer a wonderful range of challenging yet scenic hikes. For centuries, walking was the only way to travel between the five villages and today it remains one of the best ways to appreciate the terraced fields, venerable vineyards and cliff-side villages. There are several options for hikes between the villages. Depending on your fitness level you can enjoy a short hike of only a few hours or take on one of the longer, full-day trails. As you work your way through one of the many snaking trails, you’ll pass citrus and olive groves, pine forests, meadows and medieval towns.

The views are expansive, but the paths are often narrow, steep and strenuous, so we suggest tackling the hike with one our experienced guides. Your guide will tailor your hike to your specific needs while providing insight into the history of the area and local ways of life. Whether you’re enjoying shorter hikes or attempting a full day adventure, the sight of the villages hugging the rugged coastline makes hiking in Cinque Terre worth the effort.